Chelsea Kane shows her Fake Baby Bump:Know about her Affairs and Dating History Baby Daddy star Chelsea Kane, who is rumored to be in a relationship with actor Peter Porte, is wearing her fake baby bump around the set of the show as her character Riley is expecting her first child in the show with her co-star Danny who is played by Derek Theler.

If you are watching the show Baby Daddy, then we have a spoiler alert for you, as for your information she will be pregnant in the upcoming season "What should we name him/her?"  And the couple will be expecting their first child.

Also for more information to the viewers of Baby Daddy, Danny from the show comments that he would like to call Riley his wife rather than his baby's mama. It seems like the next season of the show will be about the baby and romance. 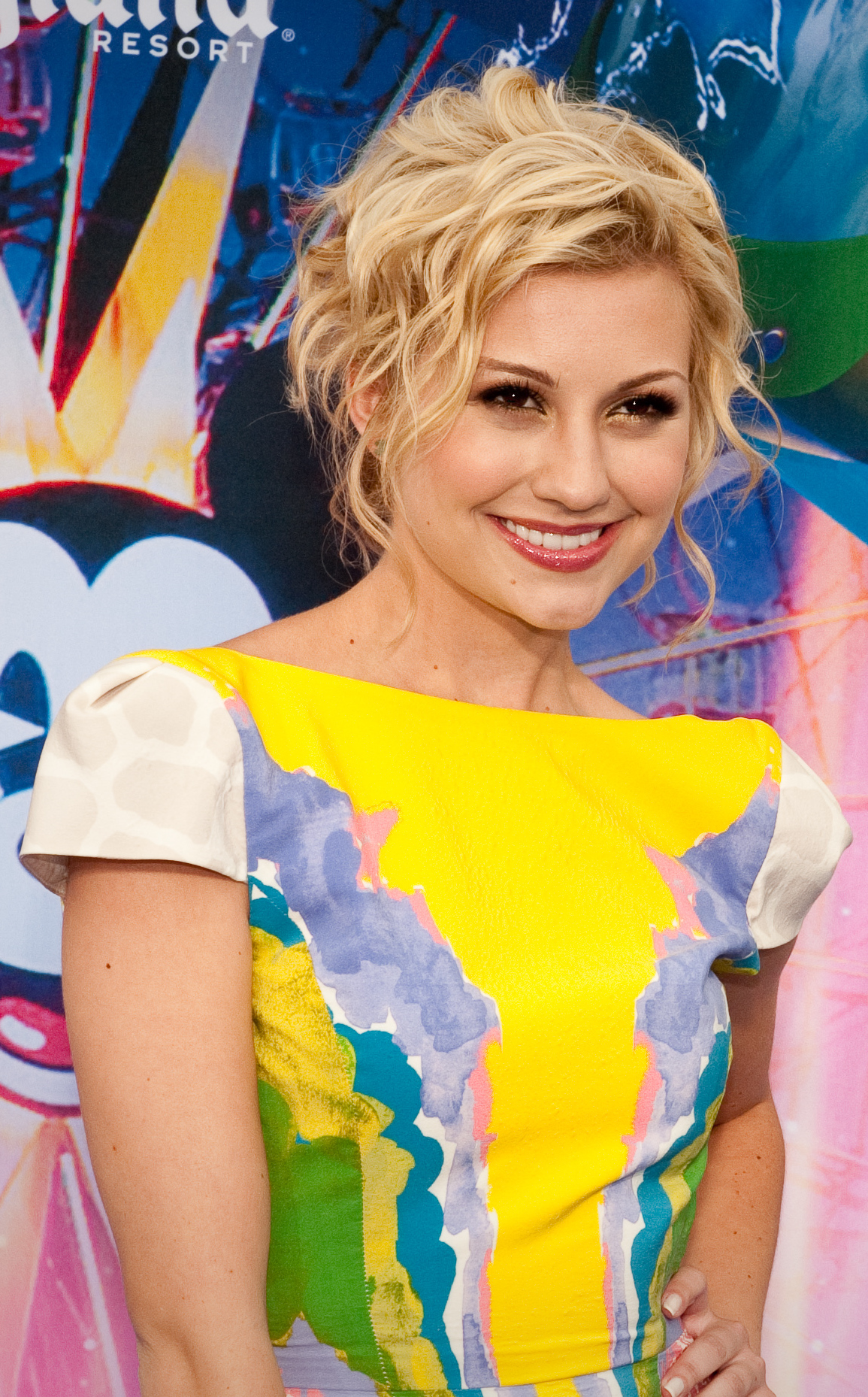 The adorable actress Chelsea started her career with Disney Channel. She also appeared on Disney Channel's show Jonas by Jonas Brothers. She was cast for the show Baby Daddy after the teen hit Jonas.

Chelsea has been posting pictures of the fake baby bump around the social media and having fun with her character. She posted the pictures on Instagram like she really having a baby, funny Chelsea. She looks really adorable wearing the bump suit.

We're only an hour away from an all new #BabyDaddy! Here's a behind-the-scenes pic of me trying on Riley's baby bump for the first time!

This photo will make sense if you tune into #BabyDaddy tonight. pic.twitter.com/2MSptfoZT6

Chelsea also went to the premiere of A nutcracker Chrismas in Los Angeles with the pregnant attire earlier this week.

No wonder the pretty girl Chelsea has a huge number of fan followings. And talking about her affairs she has been in a relationship with Brian, the songwriter of the band The Summerset.

That was really cool. We all grew up together in Arizona, and yeah, Brian wrote the song. And I heard it for the first time live, and couldn't believe it, and it totally worked! We dated for like two years (laughs). Note to guys: The band thing does really work sometimes.

Chelsea also had a relationship with the American actor Derek Theler back in 2013 which only lasted for a year. Before Derek, she dated Stephen Colleti from One Tree Hill for around 2 years. 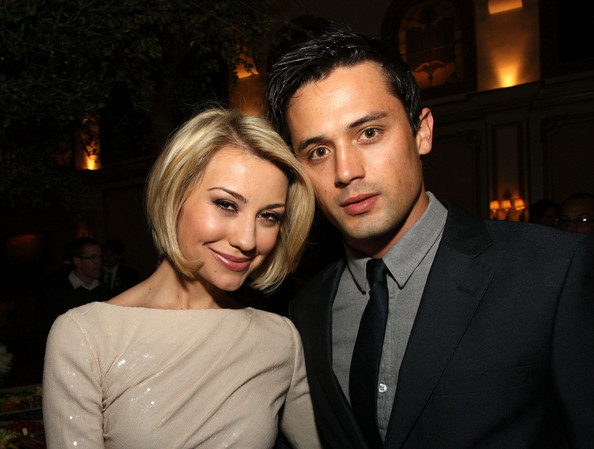 There is no precise information about her relationship history but there were rumors that she dated Steven R. McQueen and also had some history with Peter Porte in 2015 of which there is not any relevant information.

She appears to be single as there are no recent rumors regarding her current life. Miss Kane surely is focusing on her career as she is busy with her work at Baby Daddy and we wish her luck for the upcoming season.