Former U.S. President Bill Clinton and former U.S. Secretary of State and Hillary Clinton’s only daughter Chelsea Clinton is a married lady. Former NBC news correspondent Chelsea is married to Marc Mezvinsky, an investment banker. This couple has been together as a husband and wife since 2010. Let’s find out more about them.

Despite the fact that Chelsea and Marc started dating in 2005, they first met each other in 1993 on a Renaissance Weekend retreat in Hilton Head, South California. Long enough, huh? They both went to California’s Stanford University.

After being involved in a romantic love affair for many years, Chelsea and March got engaged in 2009 and tied the knot on 31st July 2010. The cute pair got hitched in an interfaith ceremony in Rhinebeck, New York.
The Clintons were overwhelmed during Chelsea’s big day. They said: “Today, we watched with great pride and overwhelming emotion as Chelsea and Marc wed in a beautiful ceremony at Astor Courts, surrounded by family and their close friends. We could not have asked for a perfect day to celebrate the beginning of their life together, and we are so happy to welcome Marc into our family.” 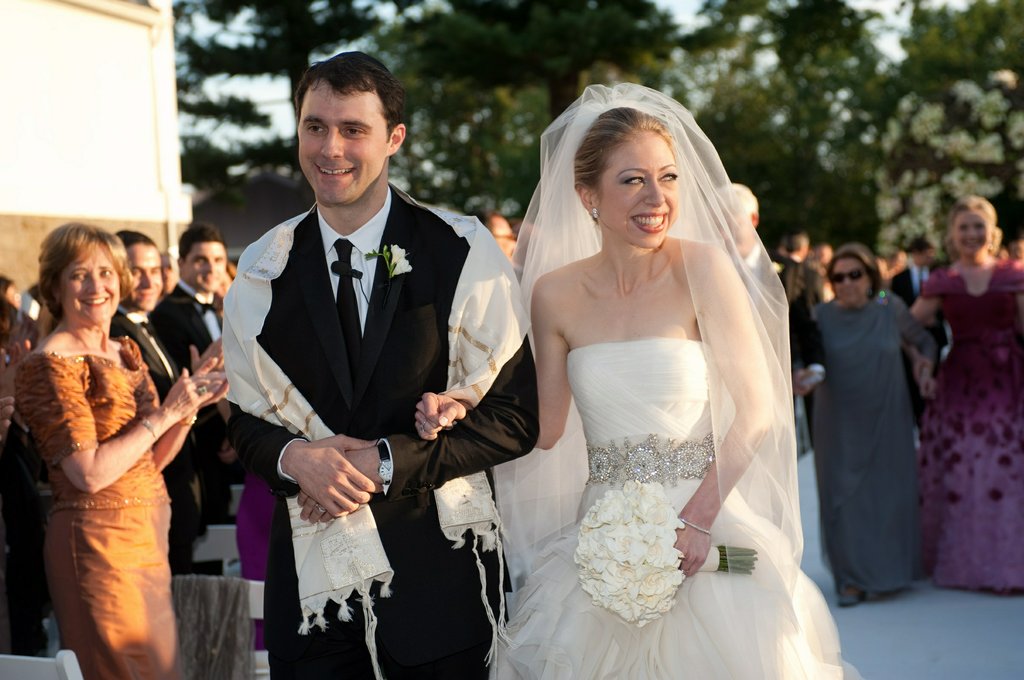 Chelsea is a proud mother of two children. She got the privilege to become a mother for the first time in September 2014. She gave birth to Marc’s first baby then. It was a baby girl whose angelic name is Charlotte Clinton Mezvinsky. Eventually, on June 2016, Chelsea became a mother again and this time it was a boy, Aidan Clinton Mezvinsky. After Aidan’s birth, Hillary Clinton wrote on her Twitter: "What a joy being with our new grandson, Aidan. So grateful.” Similarly, Bill also twitted: "Aidan has made two dads very happy this Father's Day. Hillary and I are thrilled for Marc and Chelsea!"

Video: Chelsea Clinton and Marc Mezvinsky with their second child

Talking about Chelsea and Marc’s relationship, it’s going great. They have been six years of their marital togetherness. Despite the years, the love between them has not been less. They seem to be in as much love with each other as they were in the beginning. Chelsea has always been faithful towards her husband and has never cheated on him. Similarly, her husband Marc is also a dedicated father and a loving husband. Thus there is no slight hint of divorce between this angelic couple. 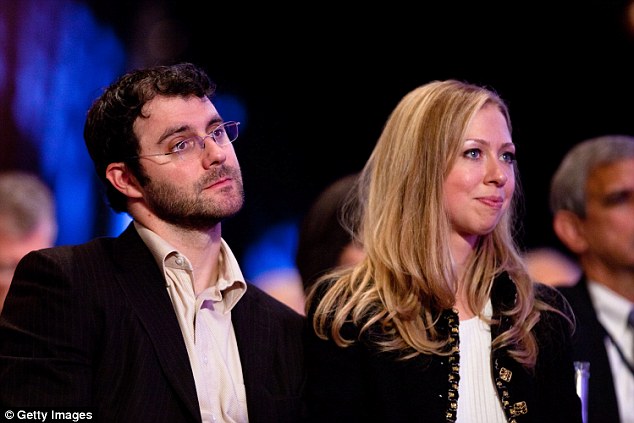 What do you guys think about Chelsea Clinton and Marc Mezvinsky’s relationship? Please leave a comment below.