Frostsnow https://frostsnow.com/
Home Gossip Charmed Actress Melonie Diaz's Net Worth and Career: All The Details On Her Professional Life

Charmed Actress Melonie Diaz's Net Worth and Career: All The Details On Her Professional Life Melonie Diaz is an actress based in the United States, who is reported have an estimated net worth of $4 million. Diaz is best known for appearing in independent films, and four of the movies in which she worked in also premiered at the 2008 Sundance Film Festival. The 33-year-old has been acting in the industry since 2001 and has appeared both on TV and films

The actress is best known for her portrayal of Young Laurie in 2006 A Guide to Recognizing Your Saint starring Channing Tatum, Robert Downey Jr., and Shia LaBeouf. For the role, she was nominated for an Independent Spirit Award. 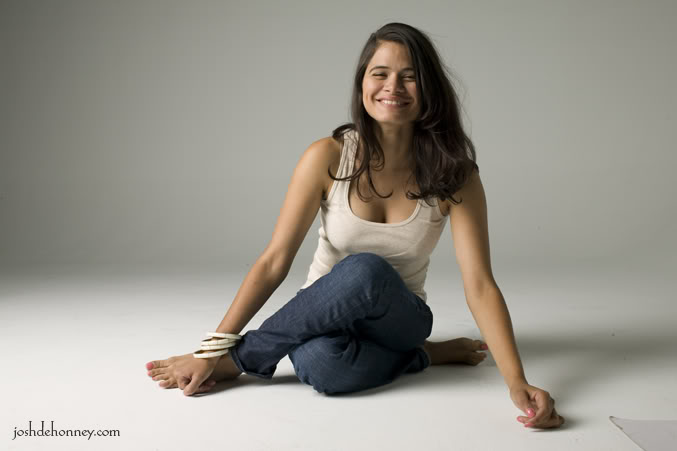 Here, we are going to share some information about the actress' net worth, salary, and career.

Melonie Diaz net worth and salary

According to Celebrity Net worth and Measurements, the actress has an estimated net worth of $4 million. Moreover, she also is estimated to earn $500,000 annually and $42,000 monthly.

Apart from this, there is little to no information about the actress' earnings from dozens of films she has appeared in. It seems that she is not among the ones who like to flaunt every detail about their earning to the public.

Melonie made her debut as an actress through a supportive role in 2001 film Double Whammy. Being a talented actress, she faces no problem getting works. In 2002, she appeared in two different films Rising Victor Vargas and From an Objective Point of View, even though it was the just her second year in the industry.

Watch the trailer for Double Whammy

However, after the year, she disappeared from the film industry and stepped her foot in TV. She made her debut as a TV actress in 2003 after she appeared as the pilot for Queens Supreme. In the same year, she also appeared in an episode of Law & Order.

She was not seen on TV in 2004, but she made a comeback in 2005 in the film Lords of Dogtown. Moreover, in the following year, she made her breakthrough with the role of Young Laurie in the film A Guide to Recognizing Your Saints. For the role, she was nominated for her first award, an Independent Spirit Awards for Best Supporting Female.

Likewise, in the mid and late 2000's she appeared in films like Remember the Daze, Feel the Noise, I'll Come Running, Hamlet 2, Nothing Like the Holidays and many others.

However, the actress gave her another hit film seven years later in 2013. In the year, she portrayed the role of Sophia in the film named Fruitvale which earned her a nomination for another Independent Spirit Award and a Black Reel Award.

Recently, she also appeared in And Then I Go. Currently, she busy shooting Gringo, also starring Charlize Theron, Amanda Seyfried, Joel Edgerton, etc. The movie will soon release, and fans will also be able to see her in the film All About Nina as Gloria.

Moving on to TV,  she has appeared in a handful of TV shows but never was cast as a lead character until 2018. She is currently portraying the role of lead character Mel Pruitt in Charmed.

Even though she is a very talented actress, she has a very long way to go, and she also has not won an award to date.