Charlie Walk, the music executive and entrepreneur, has not been fired yet from Fox’s sitcom The Four: Battle for Stardom over his allegations of sexual misconduct, despite reports to the contrary, multiple sources have confirmed.

According to Deadline, the 51-year-old Republic Records chief has already been axed by the network, however, a source told exclusively media that this isn't the case even though it does seem inevitable. 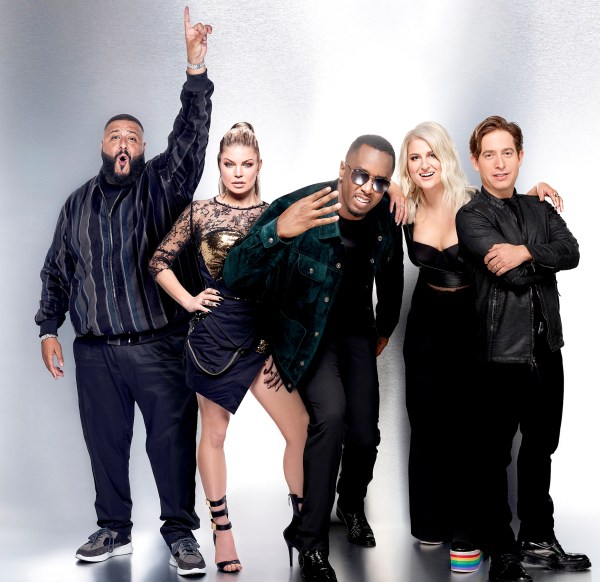 Meanwhile, on Wednesday, January 31, Charlie’s company confirmed that they have opened an investigation into the accusations against him.

Republic Records is committed to a safe workplace environment where employees are treated fairly and respectfully. We have retained an outside law firm to conduct an independent investigation of this matter and have encouraged anyone who has relevant information to speak to the firm’s investigators. Mr. Walk has been placed on leave, and will remain in leave for the duration of the investigation.

Earlier this week, Charlie came under fire when Tristan Coopersmith, a former Sony coworker, accused him of sexual harassment.

On Monday, January 29, Tristan penned an open letter to Life Lab Hermosa Beach alleging that Charlie sent her some explicit text messages, made lewd comments, groped her at business dinners and took unwelcome advances to sleep while they were working together.

Later on Monday, in a statement to Entertainment Tonight, Charlie denied all those the claims.

It is very upsetting to learn of this untrue allegation made by someone who worked with me 15 years ago, without incident. There was never a single HR claim against me at any time during my 25+ year career, spanning three major companies. I have consistently been a supporter of the women’s movement and this is the first time I have ever heard of this or any other allegation — and it is false.