Carrot Top's Career Progress and Awards; His Net worth, Houses, and Cars Have you ever thought about the money comedians make? Have a guess about the net worth of a comedian. Well, you might think $2 million or maybe $5 million, but there are some comedians who have mind-blowing net worth such as Larry David, Bill Cosby, Rowan Atkinson and so on. We aren't discussing either of them today as we will be talking about the red-head dude 'Carrot Top.'

Carrot Top, whose original name is Scott Thompson, has a jaw-dropping net worth for $75 million. He has had an incredible career which might inspire quite a few of you. Let's find about him in details:

American comedian Top is a Florida Atlantic University graduate in marketing, but he chose to make people laugh as his profession. He used to perform at open-mic nights during the early stage of his career. 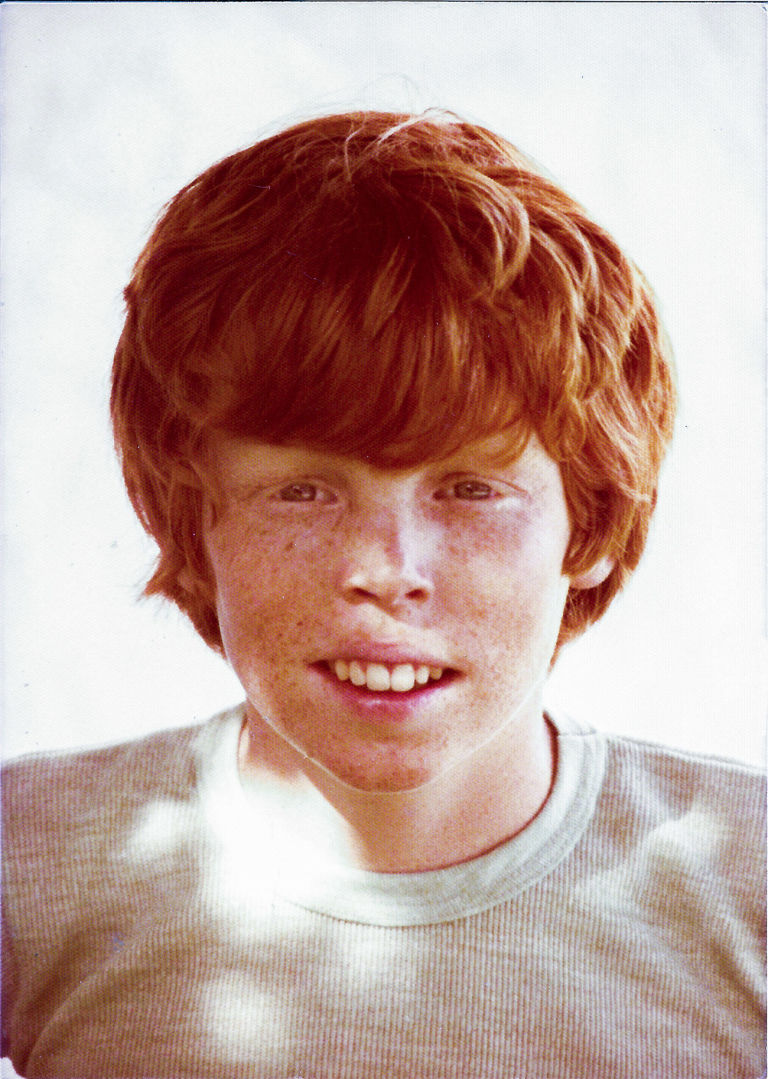 He worked at various places where he got to refine his skills as a comedian. Meanwhile Top became the most renowned standup comedian among various colleges in the United States.

Top's performance as a standup-comedian made him earn many roles in the TV industry. He has appeared in various shows including 'Larry the Cable Guy's Christmas Spectacular,' 'Gene Simmons Family Jewels,' 'Last Comic Standing,' and so on.

He appeared on 'Don't Forget The Lyrics!' in 2010. All the viewers of 'Comedy Central Roast' know that Top was one of the roasters. Apart from that, he has also appeared in 'Mind Freak,' 'The Bad Girls Club,' 'CSI: Crime Scene Investigation,' 'Family Guy' in 2006, and many more. His latest appearance was at '@midnight' as a panelist.

In 1993 Top was voted by The National Association of Campus Activities as the Performer of the Year and Comedian of the Year.

He also won American Comedy Awards in 1994 in the category of Funniest Male Stand-Up Comic.

Apart from Comedy, Top is very much into golf. He often posts various videos of him playing sports. It seems like it is the second thing he loves to do after comedy.

Spoke to soon! Felt more like a day at the #beach! ???? @anythymecatering Carrot Top on his car

If you think that is all, then we're afraid you are wrong. Top owns many bikes and also a boat. He often posts photos of them.

Overall, Top's career as a comedian has done him good. He has been living a very exquisite life and doing what he loves. We all would want a life like that, wouldn't we? With a net worth of $75 million, Top falls on the list of world's richest comedian.