Frostsnow https://frostsnow.com/
Home Gossip Carol Costello is married to her husband Timothy Law Snyder in 2004. Are they divorcing?

Carol Costello is married to her husband Timothy Law Snyder in 2004. Are they divorcing? We know a lot about Carol Costello’s professional life; the major stories in her career from Hurricane Katrina to 2008 elections for president in the US to the inauguration of Barack Obama and many tragedies like Virginia Tech Massacre and the Casey Anthony Trial.

Today let’s check out her personal life for a change. We will also talk about his married life, affairs, past relationship, and children. Let's zoom on.

Carol Costello does share a lot about her life on social media like Twitter and Instagram, but not about her love life except for the time when she opened about being in a violent relationship when she appeared in AC360. She also added that she quickly got out of that relationship after that incident.

Carol Costello is married to Timothy Law Snyder. Apart from her marriage with Timothy, there is no other information about any of her past relationships. 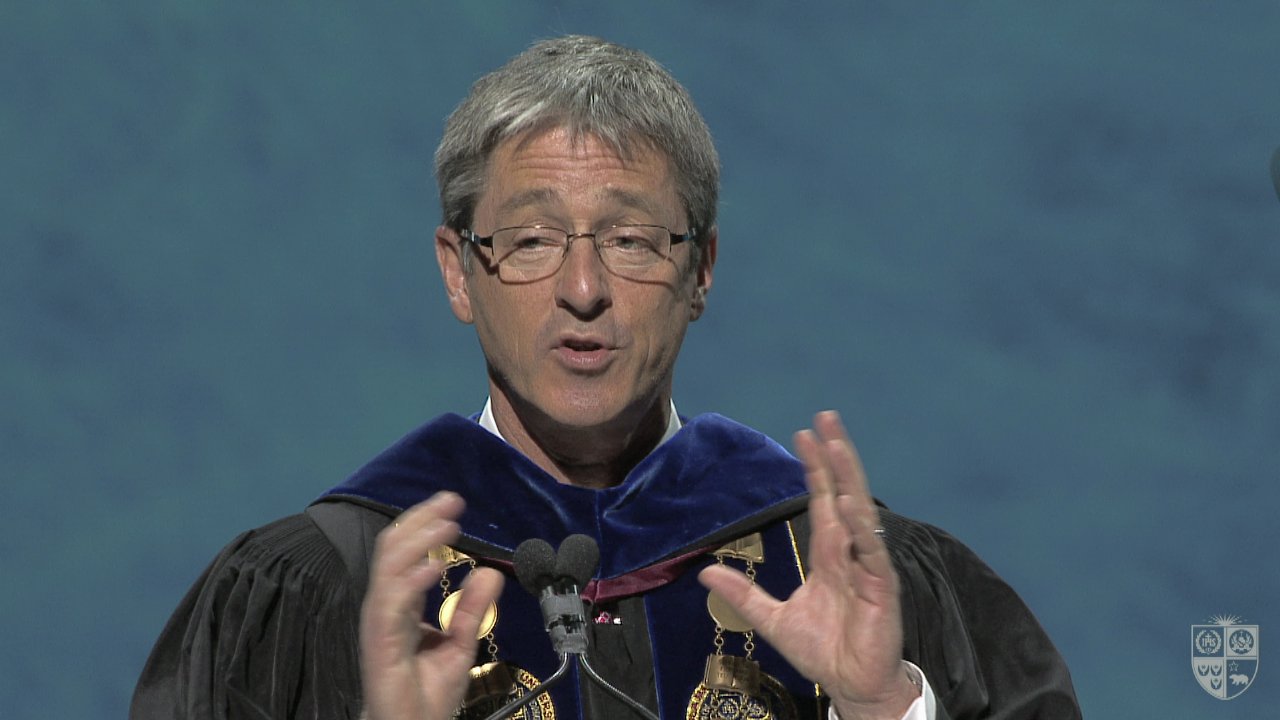 Timothy Law Snyder is an American educator, mathematician, academic administrator, and musician. He is multi-talented and also serves as the 16th President of Loyola Marymount University in Los Angeles, California. Timothy has been pursuing music for most of his life, and also was the lead singer in the touring rock and punk band Whirlwind from 1976 to 1983. Timothy and his wife at the church

Carol and Timothy met when she interviewed him for a story on the odds of winning the Powerball lottery. During the interview, they felt a spark, an instant connection between them and hung out after the interview and soon started dating.

And after dating for a while, in 2004, Carol Costello and Timothy Law Snyder decided to get married and now they have been happily married for 12 years. Even though they have been married for a very long time, the couple has no children but soon plans to change that.

Divorce Rumours, Are They Going To Divorce?

There were few rumors spreading in the air that, they happy couple were going through a rough patch in their marriage and are deciding to call it quits and get a divorce. There has been no confirmation about this news.

Both Timothy and Carol like to keep their personal life private and away from the spotlight, and because of that we have never heard news about them arguing or having differences in their marriage.

They both are excellent in their field of work which keeps them both very busy, but at the end of the day, they both like to come home to each other just like any working couple and let each other about the day. They have been married for 12 years now which is a milestone in these days and age, where marriages are taken as a joke. 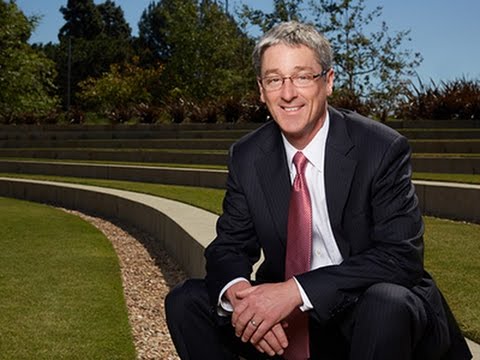 Any relationship has and will go through a difficult phase, especially when you are married for so long, that doesn’t mean they are a getting divorce. So, we hope that these rumors turn out to be false because they are an inspiration to many couples.