How wonderful is it to start a happy family with the one you love. Moreover, things get even better if the one you love is your childhood sweetheart. English actress and singer Carey Mulligan, who married the lead singer of Mumford &Son, Marcus Mumford, is one such lucky person.

The couple, who married in 2012, has already welcomed their second child together.

Are you excited to know more about these childhood sweethearts? Stay tuned cause we are going to bring all the details about the couple today.

Carey and Marcus's story is that of childhood pen friends who lost touch before meeting as adults. 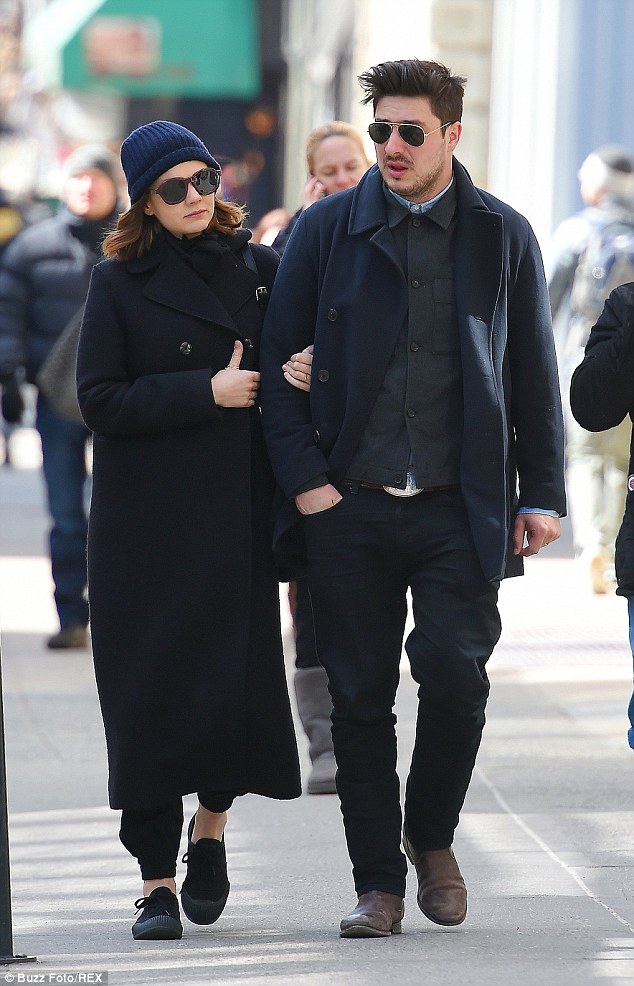 Before Carey and Marcus met, the singer was in a serious relationship with Laura Marling. However, they separated in 2010.

Soon the old pals reunited, and a love story began. They married less than a year later, exchanging vows in front of 100 guests in a farm in Somerset. The wedding was attended by close family and friends. 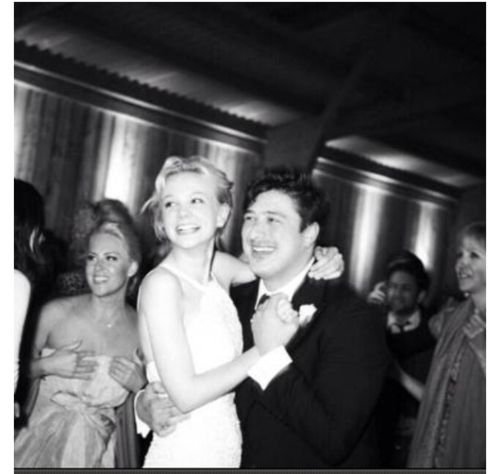 Carey Mulligan and Marcus Mumford on their wedding

And here is a cute thing that you had never imagined the couple had done. Guess what?  Back in 2013, in an interview with The Telegraph, Carey said that she and Marcus write love letters to each other. She even added,

"I think they're becoming a lost art form, which is very sad. To have a love letter from someone, to hold it in your hand and know that you can keep it for your whole life... well that's an amazing thing."

The couple is living a happily married life.

Three years into their marriage, Mulligan and Mumford welcomed their first child, a daughter, Evelyn Grace Mumford, in September 2015. Marcus Mumford and Carey Mulligan with their daughter Evelyn

The proud parents welcomed their second child on August 2017. Here is Carey with her prominent baby bump on various occasions earlier in the year.

The couple believes in keeping their personal life private, and that's the reason the actress never confirmed she was expecting a second child.

Carey previously spoke about her daughter Evelyn Grace, with the New York Daily where she told the life lesson she'd teach her daughter."No makeup, no piercing, no tattoos," she said. It seems like Carey is a strict momma.

The couple believes in keeping their children and private life away from the gaze of the media and paparazzi. But however private they might be, we hope that they will soon reveal the gender of their second child.