Frostsnow https://frostsnow.com/
Home Gossip Career of CNN's Deena Zaru is quite fascinating and her net worth is rumored to be even more so There is only a rare number of times when you work in the same company and stay there for long to be there in one of the top positions. It is even more rare for a Palestinian-American to be there in that position when there are so many speculations about differences and discriminations going around. You think that and then when you see Deena Zaru’s career, it is going to shock you. Literally!

Deena Zaru, who is the digital producer for CNN, has been associated with the company since 2009 and from the intern to the producer, she has had a long way which she has come along in a spectacular way. Deena, who is fluent in Arabic and English, was an intern at the Capitol Hill for CNN and then moved on to become the news Assistant, Editorial assistant for network booking , Production booking for CNN’s State of the Union and then finally the digital producer. 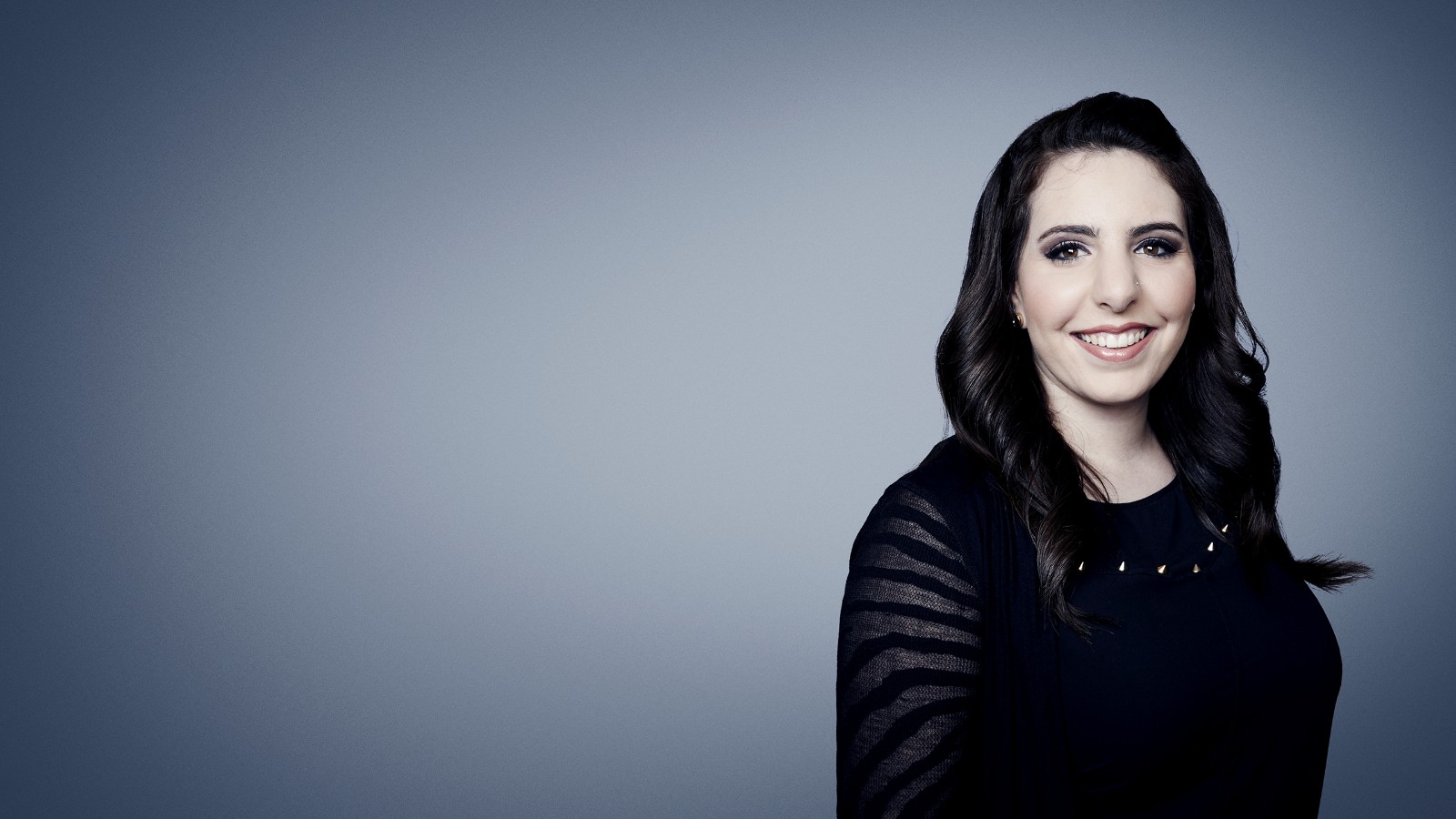 But wait up, she just did not have it all so easy with a silver spoon in her mouth; She also worked as the writing instructor at AMIDEAST and served as English teacher too. Fascinating, yes but this pretty lady had a lot of zeal and hard working schedules to make it to the top earning salary that is remarkable and net worth that has a million dollar round figure.

Deena Zaru, who is native of the Middle East has been covering the part of entertainment and politics for CNN.com by writing, producing as she is very passionate about these field of social media, music, and politics.

Including the writing portion of the breaking news team, she has served in multiple avatars working as the researcher for the media channel too.

A graduate of Guilford College, Zaru does not have so many awards in her kitty, but accomplishing such big achievements at such a small age is undoubtedly remarkable, and we wish her all the best for her future endeavors too.