Professional ice hockey player Brad Marchand is a well-renowned personality from Canada. At present, he plays for the Boston Bruins on National Hockey League.

During one of NHL game that took place in Boston, Marchand was fined USD $10,000 for a dangerous trip. It was quite a shocking and sad moment to all of Marchand’s fan.

Let’s have a closer look at what actually happened.

During the NHL 714 numbered game that took place in 24th January 2017 in Boston, Marchand was fined $10,000 as he avoided a suspension, but slew-footed Niklas Kronwall, a Detroit Red Wings defenseman.

Under the terms of Collective Bargaining Agreement, the $10,000 is the maximum allowable fine as declared by the NHL’s Department of Player Safety.

It happened during the final of the first period’s seven and a half minute. Marchand was seen making a kicking gesture on the back side of Kronwall’s leg when Kronwall was at the blue line.

The situation was very critical as Kronwall could have been seriously injured if he had fallen backward and hit his head on the ice. In fact, Kronwall did fell backward but didn’t hit his head. Therefore, there’s was no announcement of penalty.

Marchand, who is well known for aiming opponents’ leg, could have been suspended for such deed of his, but it seems like NHL decided not to do so as Kronwall is usually seen encountering knee injuries in previous seasons as well.

Niklas Kronwall says that the League makes the decision

Red Wings lost its match with Maple leaves with a score 4-0 on 25th January 2017. After the match was over, Kronwall was interviewed for his incident with Marchand. He admitted that he is very happy that he wasn’t injured. He also added that he’ll accept any decision made by the league and move on.

“I'm glad I didn't get hurt. I think the pictures kind of speak for themselves. The league will do what they need to do and we'll move on." 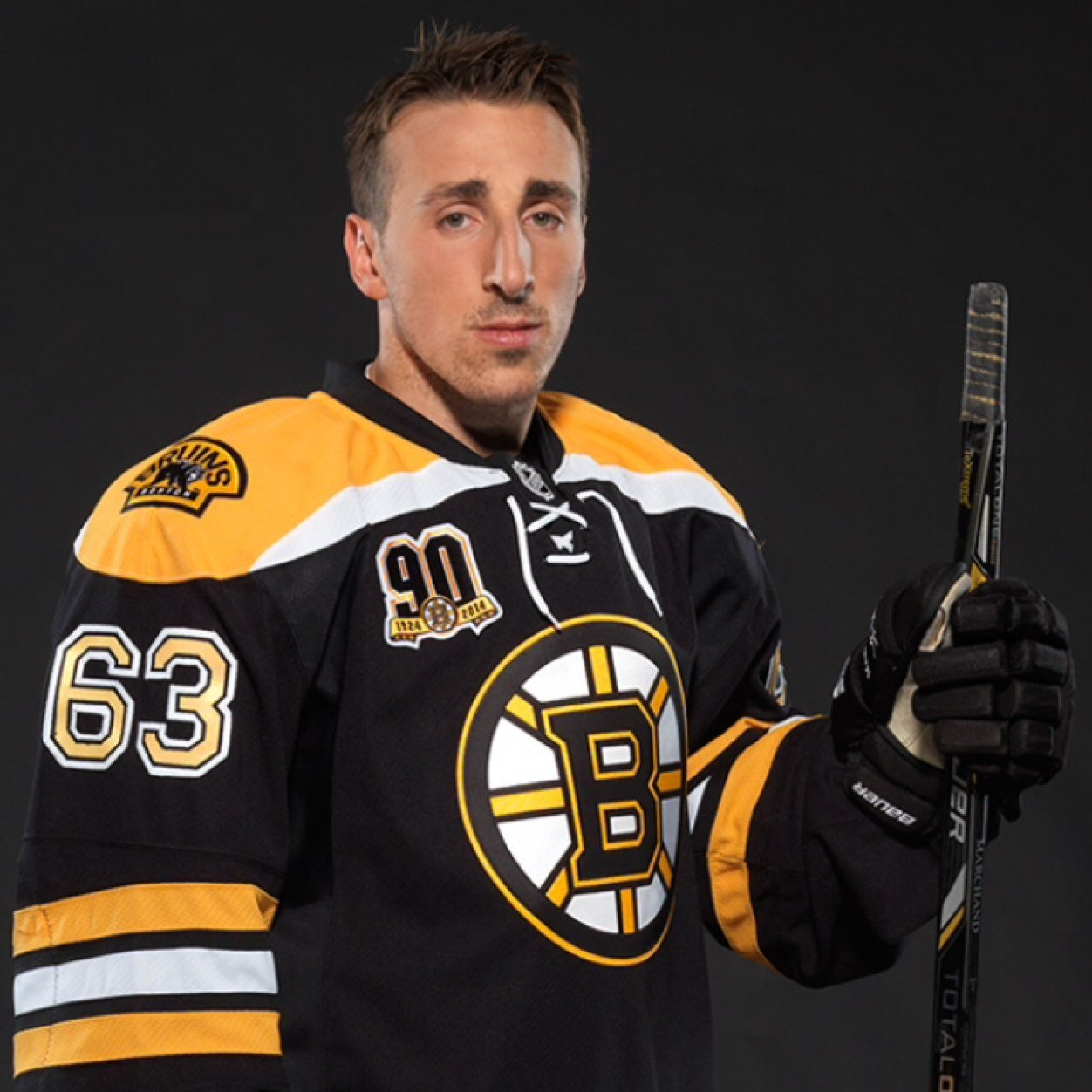 What do you guys think about the Brad Marchand $10,000 fine incident? Brad has moved on with this incident and we hope he never gets into this sort of controversial event again.