Frostsnow https://frostsnow.com/
Home Gossip Brittany Furlan Splits with her fiance, who is she Dating Currently? Know her love Affairs

Brittany Furlan Splits with her fiance, who is she Dating Currently? Know her love Affairs In this era, where most of the guys and girls are struggling and working hard to mark their place in the film industry, YouTube personalities, and Vine stars are getting popular with every passing day.

Well, we can see so many Youtube and Vine stars entertaining us with their videos every day and one of the funniest vine stars Brittany Furlan undoubtedly falls in the same league.

The perfect combo of sarcasm and beauty Brittany Furlan, recently, secretly broke up with her fiancee. Is it true? Or does she wants to get married soon?

Let's dig it out. Stay with us.

Must read; Brittany Furlan assigned in Random Tropical Paradise". How far will she succeed?

Vine star Brittany Furlan broke up with her fiancee Randal Kirk: Does she have a new boyfriend?

Aged 30, Brittany Furlan is one of the most popular video stars on Vine. She not only rose to fame by sharing 6-seconds videos on Vine but also for her incredible performance in 2015 movie We Are Your Friends.

Here's a video clip of We Are Your Friends in which you can see Brittany enjoying the party.

Brittany dated director Randal Kirk, and she didn't take much time to get engaged with her boyfriend, Kirk. 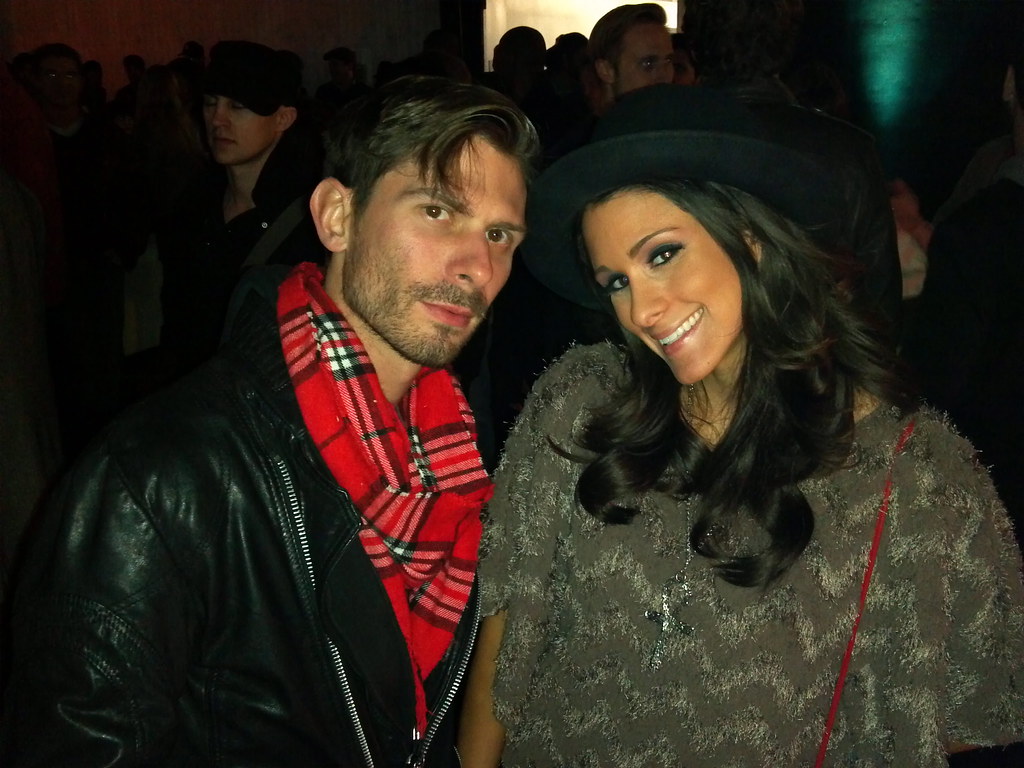 However, their engagement couldn’t last for more than few months, and the couple split up. On 19 May 2015, Brittany revealed the news regarding her separation with Randal Kirk through her Facebook. She wrote,

I am going through some big changes in my life right now...For the first time in over 4 years, I am single. I was cooking dinner for myself tonight and was playing some music but everything still felt so quiet. It's interesting how much a person's soul/energy fills a space. It made me realize that, for the first time in several years, I never knew this quiet; the natural sound of the world and myself. Change isn't easy. And it certainly isn't always fun, but when we allow ourselves to face change, we can look change in the face and say- "I'm ready for you"

Similarly, in 3rd December 2015, Brittany posted a tweet revealing that she is going to get married within a couple of years. Check it out!

Guys... If I'm not married in the next year or two... pic.twitter.com/Jpti8kgPUn

Nevertheless, Brittany isn't married yet. On 30 April 2016, she posted a hilarious gif alongside a funny caption on her Twitter, which definitely shows how eager Brittany is to get married. Have a look at it.

All of my friends are getting engaged or married and I'm just over here like pic.twitter.com/sKgh0GN7ED

What do all these posts mean? Has she got a new boyfriend? Looking at her posts on social medias, we get a hint that she is having a romantic affair with someone. However, she has not disclosed his identity.

On the other hand, according to some sources, there's also an assumption that Brittany is running away from her past relationships and now is in a hurry to get married.

Whatever it is, Brittany knows it better. We wish her all the best for her future and hope she gets married soon. For more updates, keep in touch with Frostsnow.