British Actor Keifer Sutherland, who rose to fame from the movie The Bay Boy (1984), is most recognized for his character as Jack Bauer in the television series 24 (2000-2010/2014). Though his famous and beloved character was never lucky in love because of his priority to work, the Hollywood actor has been through a series of romantic relationships throughout his life.

Love has no bounds for Keifer as he has been married twice in his life. First to a widow, Camelia Kath and later to Elizabeth Kelly Winn. Both short-lived of only three years each of living together.

Sutherland married to his first wife Camelia Kath (14 years his senior) in 1997 who was the widow of Chicago guitarist/singer Terry Kath. Terry and Camelia also had a daughter Michelle Kath. He was a protective step-father to Michelle and had a daughter Sarah Sutherland with Camelia. 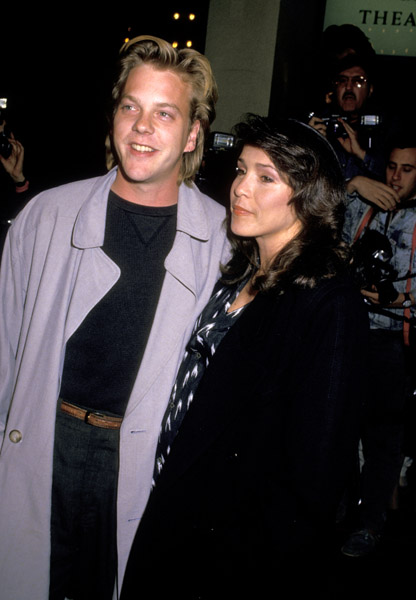 Heartbroken Sutherland went on to marry Elizabeth Kelly Winn in 1996. And only of living together for three years the couple split up and started living separately in 1999. During that period Sutherland also dated Bo Derek for a short period during 2000. The couple (Sutherland and Winn) never got back together and officially divorced in 2004.

From dating to Bo Derek when he was separated from his second wife Elizabeth Kelly Winn, he has dated other actress/models including Hollywood sweetheart Julia Roberts to current Cindy Vela.

High Profile Romance and Break up

When the British actor Keifer Sutherland met Julia Roberts on the set of scientific thriller Flatliners in 1990 they had an instant spark of attraction. They quickly started dating and even fixed their public date of the wedding on 14 June 1991.

Unfortunately, the pretty woman called the wedding three days prior to the wedding because Sutherland was acquainting Amanda Rice, a go-go dancer. Though Roberts accused Sutherland of cheating her with Amanda Rice, Sutherland always denied the rumor and told that Amanda was only a good friend and went to play pool with her. Roberts was reported to go on a holiday with Sutherland’s friend Jason Patric on their planned wedding day.

Although with so many failed affairs, Sutherland never gave up on relationships. He had three years of relationship with Siobhan Bonnouvrier from 2009-2011. 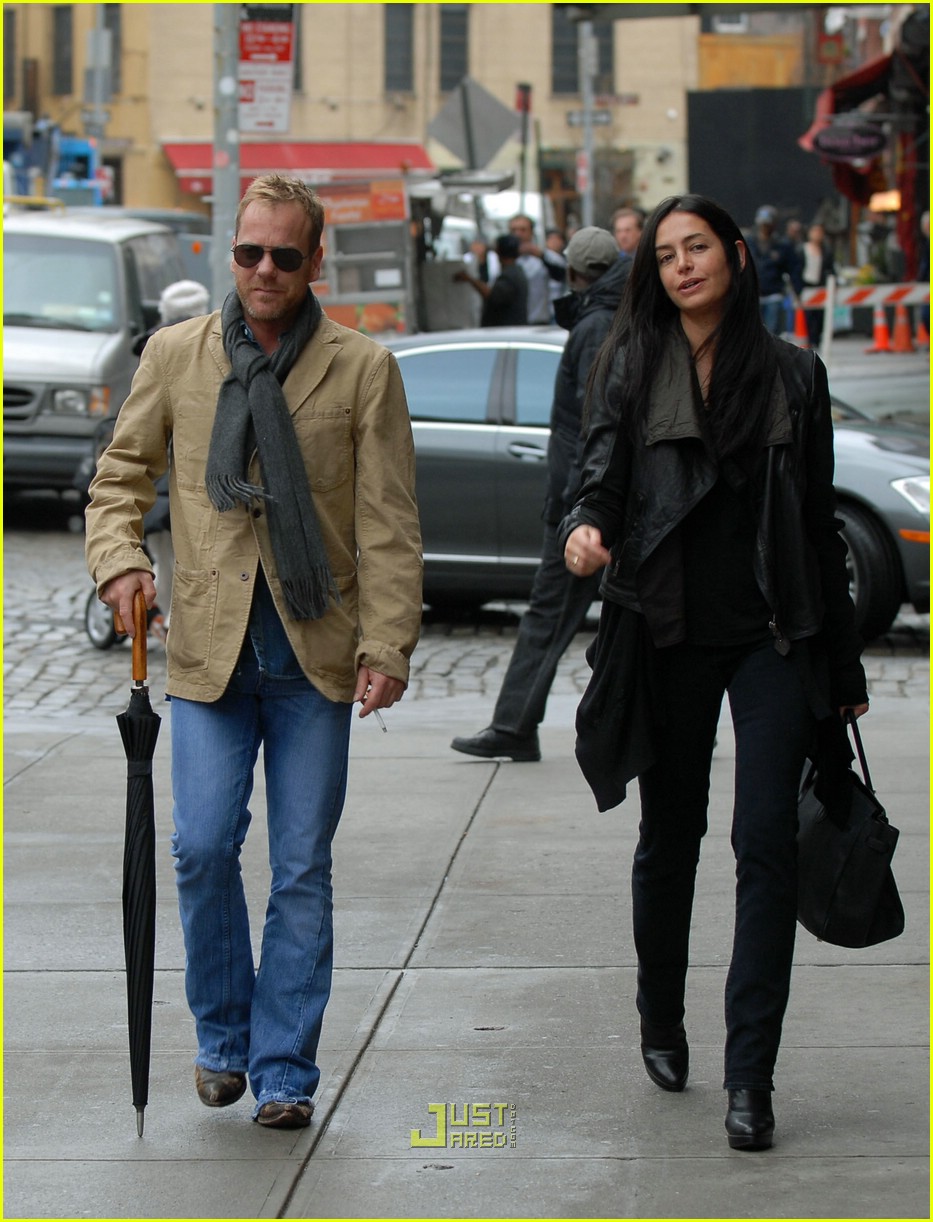 It seems Sutherland never had a relationship longer than the period of three years with any women. But he surprised all the media and his fans for having a hush love relationship with Cindy Vela. The couple who were rumored to be having affair since 2014, has been living together for three years and still going strong.

Over time my friends and loved ones have become my family and to say that I'm proud of them is an understatement. My heart is bursting with love for them. #recklesstour2018 #kiefersutherlandband

Actress Cindy Vela is 12 years younger than the actor and constantly supports the actor/singer by visiting him during concerts with his boy band. Actress/model Cindy Vela shares beautiful candid moments with the actor in her Instagram. The couple looks happy and content with each other.