Oscar-winner actress, Brie Larson is engaged to her boyfriend, Alex Greenwald. However, their decision of getting engaged was not taken in a rush. This amazing couple dated for more than three years before getting engaged. 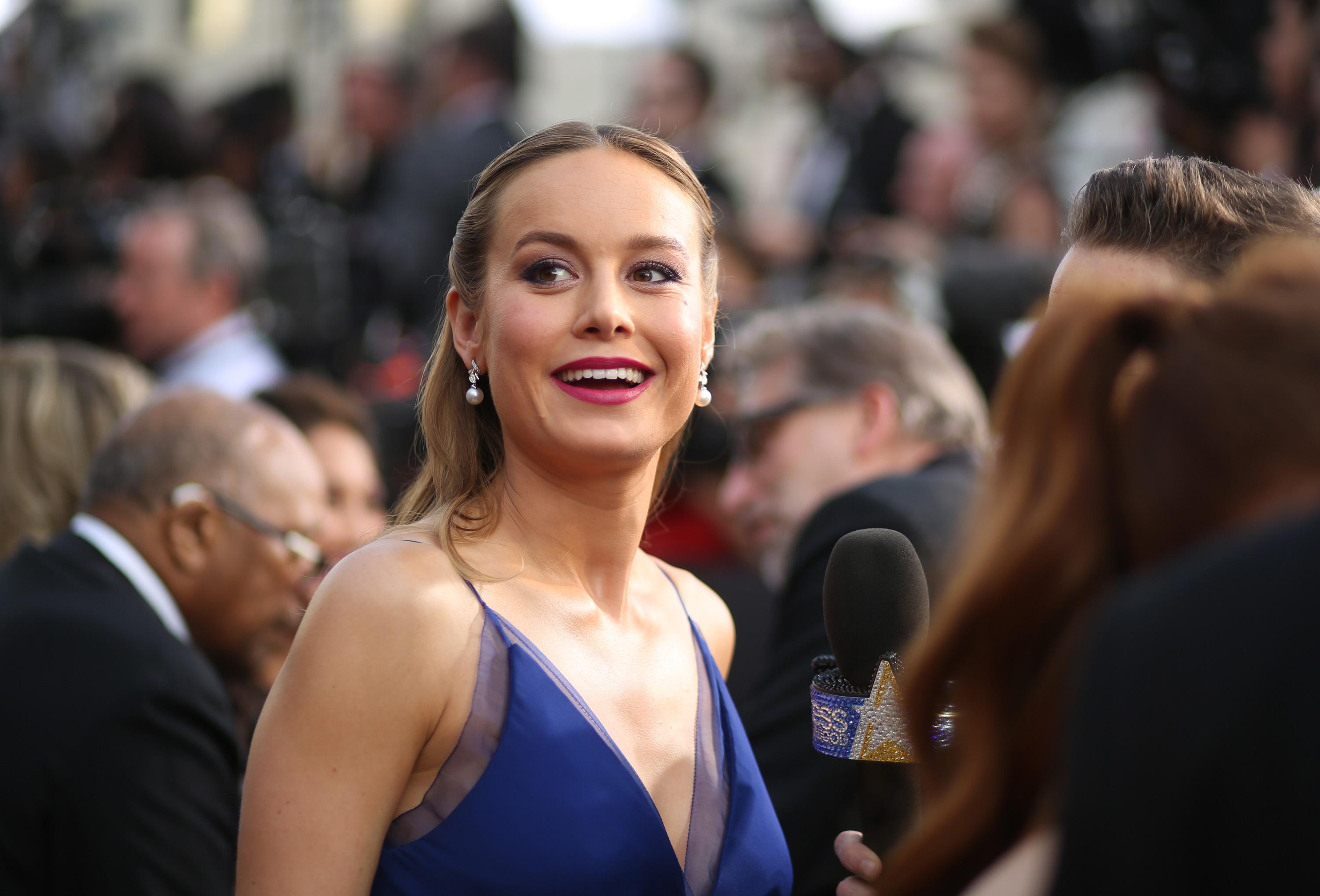 According to sources, Larson and Greenwald met somewhere in 2013. Jason Schwartzman, who is the Phantom Planet’s guitarist, indie actor extraordinaire, and the co-star of Larson's in Scott Pilgrim vs. the World, introduced Larson and Greenwald to one another. They started dating later. Although Larson and Greenwald’s relationship was rough in the beginning years, it is going well at present. This duo is seen arriving at many events and award shows together.

When Larson bagged home her first Oscar, SAG Award, Golden Globe, BAFTA, and Independent Spirit Award for her outstanding performance in her recent movie ‘Room’, she had Greenwald’s name in each of her ‘thankyou’ speech. Isn’t that too cute?

Larson’s acceptance speech at the 2016 Oscars got a lot of focus. After acknowledging Jacob, she said, “Alex Greenwald, I love you,” To this, even Greenwald shouted, “I love you too” from the audience. After that, Larson accepted that they both love each other.

Talking about this couple’s engagement, US Weekly confirmed that they are actually engaged. Greenwald proposed Larson during a trip to Tokyo in March. However, their engagement can also be confirmed by looking at Larson’s new engagement ring.

While hosting the Saturday Night Live on May 7, Larson’s beautiful engagement ring could be easily seen, and she looked really happy about it. 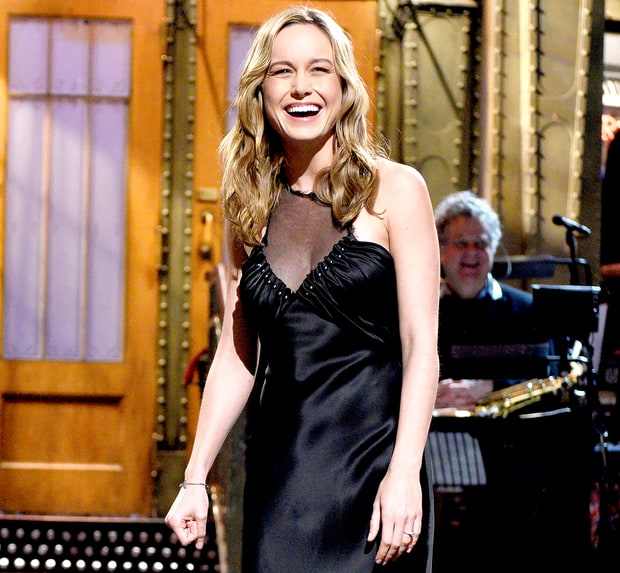 Who is Alex Greenwald?

#Repost @jamesbvalentine?Okay so I used to be in a band called JJAMZ that started as a side project. We all had other bands and JJAMZ was our escape, another creative outlet and a lot of fun. So fruitful was this collaboration that this project has grown into a real life grown up band. I am so lucky to have been able to learn from each of these immensely talented writers and performers. Unfortunately Maroon 5 is busier than ever and I can't be fully involved with this next PHASE (although I did get to play a lil' guitar and co-write a few songs for their upcoming stellar debut on WBR). So go check out PHASES @phasesmusic (new name!) New music is coming soon!

Talking a little about Larson’s fiancée, Greenwald was the lead singer of the band, Phantom Planet, which was founded in 1994. He is a successful musician, producer, actor, and a former model.

Larson’s past relationships are not a mystery. She dated Cody Linley, The Hannah Montana alum from 2006 to 2007. This duo met on the 2006 kids’ movie Hoot. The reason behind their breakup is not known.
Similarly, Larson was also involved in a romantic love affair with John Patrick Amedori. They started dating in 2008. Their relationship was believed to be going really well. However, they broke up in 2012.

Despite some bitter past, Larson is doing really good in her current relationship. Greenwald appears to be a very supportive and understanding person. Despite Larson being so busy because of her profession, their relationship is running smoothly. There are no rumors of a break up between this couple. Many of Larson’s fans are curiously waiting for their wedding. However, Larson has not disclosed any information about her big day— not even the date.

Do you think that this couple will get married by 2016? Let us know your opinion in the comment box below.