Bree Turner is Living Happily With her Husband Justin Saliman and Children, Know in Details In this era, finding a perfect match and spending the rest of the life with the loved one looks a pretty hard job as we see many people parting ways every passing day. But one couple from the United States: Bree Turner and Justin Saliman don't belong to this category.

A professional American actress, Bree Turner has given notable roles in more than 25 movies, making debut with the movie My Best Friend's Wedding. Her husband, Justin Saliman, on the other hand, is one of the most renowned doctors (orthopedic surgeon) in the United States.

The pair married in 2008 and ever since they are enjoying a happy married life together alongside their two children. Let's dig out details about their love affair and married life.

40-year-old Hell's Kitchen actress professional life is an open book but has kept most of her personal life out of the media focus. Turner kept the complete love story of herself with her husband Justin Saliman under the shadow. 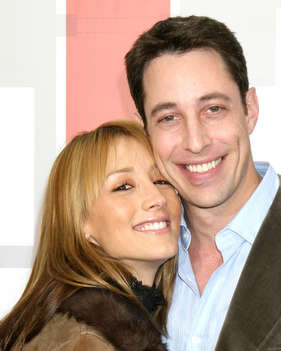 It's still a mystery how exactly and when the couple first met, but they reportedly sparked a romance long before they married.

The couple tied the knot in 2008 at the Casa Del Mar hotel in Santa Monica, California.

After a couple of years of their marriage, a news came regarding Turner's pregnancy. Turner didn't keep it a secret as she flaunted her baby bumps to the media alongside her beloved husband.

Have a look at the picture. The pair welcomed their first child, a baby girl on 29 June 2010. They named their daughter Stella Jean. 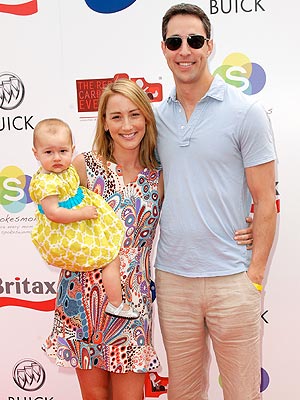 After a couple of years of the birth of Stella, the couple welcomed a baby boy on 12 September 2012; they named their son Dean.

The perfect family of four are living happily together. We wish them all the very best for their future and we hope Justin and Turner never have to go through a divorce!!

How old is Bree Turner?

What is Bree Turner's net worth?

Bree has a net worth of around $3 million.

What is Bree Turner's height?