The super-hit song Faded is made by none other than Alan Walker who is just 21 years old. Walker is a self-taught pianist who discovered and learned music by himself, but now he plays in front of thousands of audience. Walker is someone who gained huge fame with just his first single ‘Faded’ that broke the internet as soon as it was released.

Walker is also known as DJ Walkzz or someone who is born to make music. He is #55 on DJ Mag’s list of top 100 DJs of 2016. When his single ‘Faded’ was released, he was only 18 years old. The song is the recipient of platinum certifications in over ten different countries. Walker’s approximate net worth is $1.5 million.

How much is Alan Walker's Net Worth?

Alan Walker, who started his professional musical career in 2012, has grabbed huge attention within a short period of time. He has definitely earned a high figure of salary from his musical career, album sales, concerts, endorsements, and more.

Walker began his career as a music producer in 2012 by posting his music on SoundCloud and YouTube. He released Fade on 17th August 2014 which was of drumstep ( a mixture of drum and bass) genre.

On 19th November 2014, NoCopyrightSounds re-released the track. He released other tracks ‘Spectre’ and ‘Force’ in 2015.

After that Walker signed a contract with Sony Music Sweden’s MER Musikk. ‘Faded,’ the vocal version of ‘Fade’ was released on 3rd December. 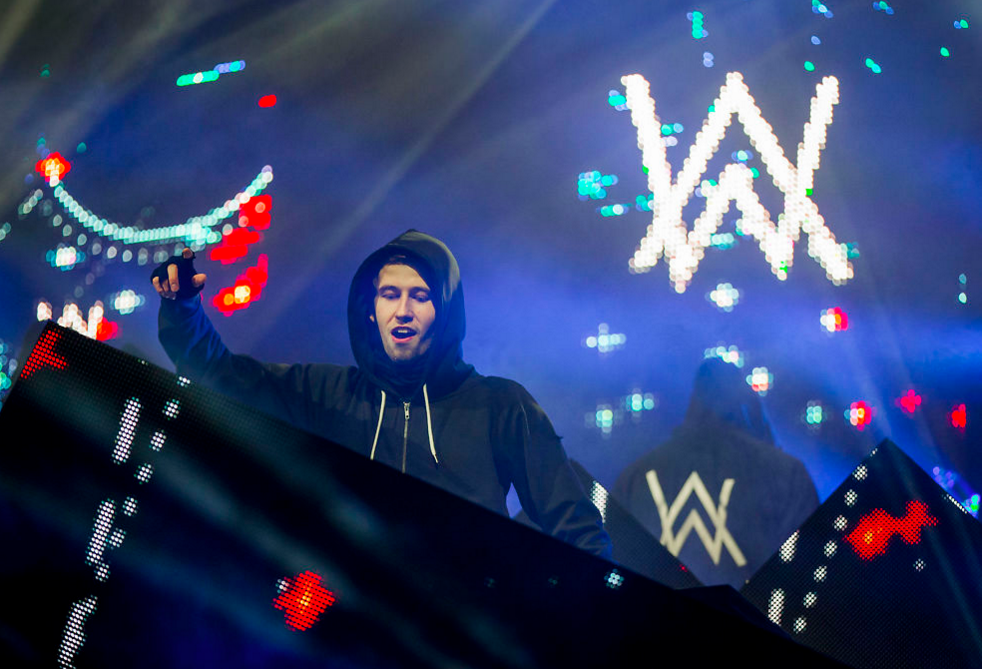 It became #1 song of the year-end charts in Austria, Germany, Sweden, and Switzerland. Similarly, it also ranked 1st in the iTunes charts in 32 different countries. It gained a lot of fame on YouTube as well.

He also performed another concert ‘Alan Walker is Heading Home’ in Bergen on 21st and 22nd December 2016.

Alan Walker has a long way to go

New Year 2017 appeared to be a great year for Walker as his YouTube channel became the most subscribed channel in Norway. He has over 4.5 million subscribers and over 1.3 billion views on his channel.

You were AMAZING, Mexico! Love you guys ?? And thank you so much for joining me on stage again, @sofiacarson ????

This is how amazing Alan Walker’s career has been and looking at his immense talent and passion; we’re pretty sure that he still has a long way to go. As long as Walker keeps blessing the music industry with his revolutionary songs and music, all of his fans, including us, will be really proud of him.

His net worth will rise tremendously in the coming years. We would like to convey our best wishes to Walker.