Frostsnow https://frostsnow.com/
Home Gossip Black Mirror and Warcraft Actor Toby Kebbell will Appear in "The Angel" Next: His Career, Net Worth

Black Mirror and Warcraft Actor Toby Kebbell will Appear in "The Angel" Next: His Career, Net Worth The British actor Toby Kebbell, who recently appeared with Tom Hiddleston in the 2017 film, Kong: Skull Island has a splendid net worth of $6 million as estimated in late 2017. Toby Kebbell has made appearances in both English and American film industries and also has made television appearances as his fortune is mostly comprised of his earnings from his film career.

The star of Warcraft came into the spotlight after his performance in the biographical film, Control in 2007. He was cast as the character Rob Gretton for which he was critically praised and also won the best-supporting-actor award at the 'British Independent Film Awards'. 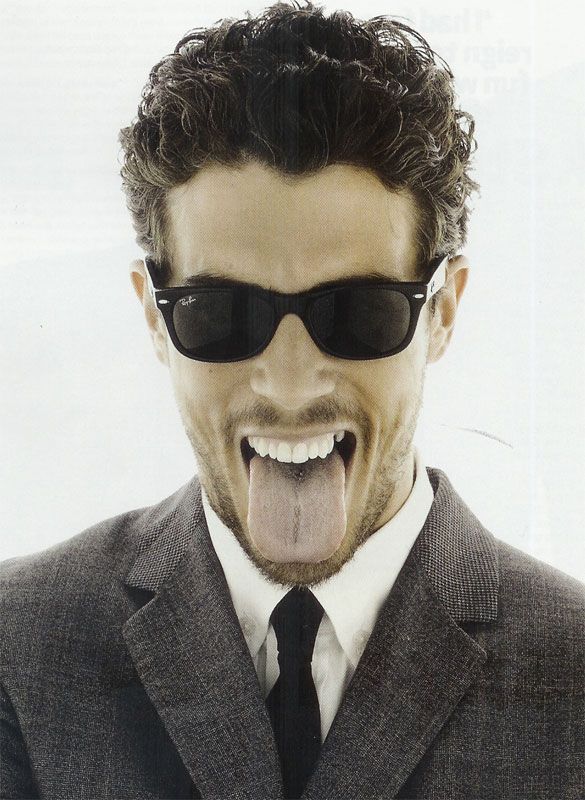 Let's move towards the further details on the Warcraft star's net worth and salary along with his career.

The Irish Descendent made his mark in the film industry after he co-starred in the 2004 British film, Dead Man's Shoes.

His astonishing performance in the psychological thriller induced him in nomination for 'Most Promising Newcomer' while the American filmmaker Woody Allen was pretty impressed and cast him in two Oliver Stone movies without any auditions. 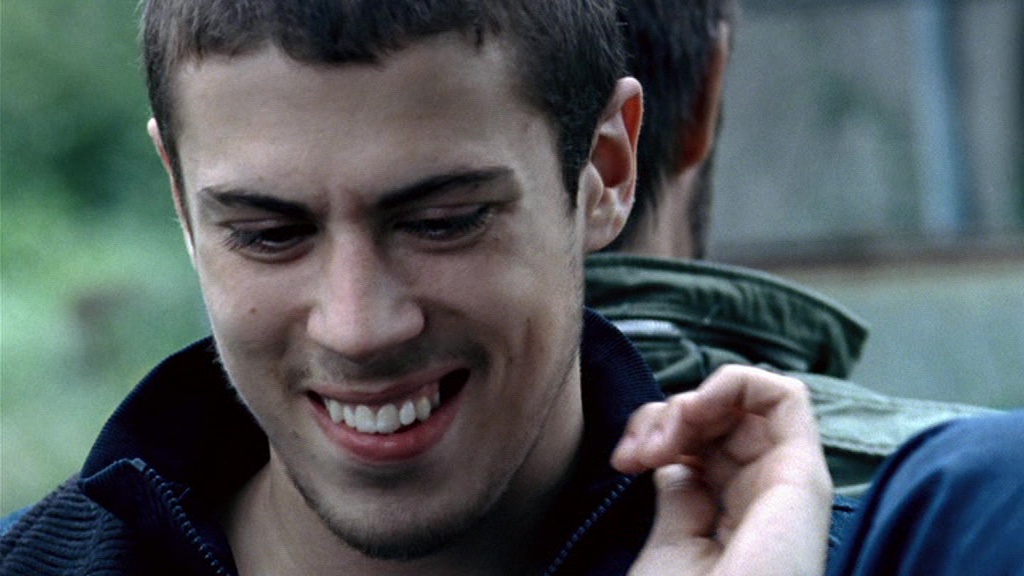 The year 2004 was quite a fortunate year for Toby as the impression of his acting in Dead Man's Shoes earned him two movies, and he was able to bank a handsome paycheck.

By 2007, Toby was earning millions, and he was not only making money but was also gaining huge critical acclaims and was nominated at the 'London's Critic' Circle' for his role in Control at that time.

Toby Kebbell and Sir Ben Kingsley in Prince of Persia

Moving towards his latter roles, he played the role of Prince Garsiv, brother of Jake Gyllenhaal's character in the action fantasy, Prince of Persia. His salary was around $400K for his appearance in the film while the film collected over $336.4 million worldwide.

Toby starred in the 2014 sci-fi sequel film, Dawn of the Planet of the Apes as the scarred bonobo, Koba for which he grossed over $1.5 million. The film was a huge hit and made a stunning collection of $710.6 million at the box office.

Unite the family tonight and watch #WarcraftMovie on @XFINITY On Demand. pic.twitter.com/B7Zh2TKu3j

Toby appeared with Travis Fimmel in the 2016 action fantasy Warcraft along with Ben Foster and Dominic Cooper. He portrayed the role of the noble orc, Durotan and took home $2 million. In 2016, his net worth was around $4.5 million adding his income from the role in the reboot of Fantastic Four where he appeared as the villain, Doctor Doom.

Toby recently cast as the lead in the film The Hurrican Heist which released the last 9th of March. Likewise, he will be seen along with Lilly Collins in the upcoming Mexican-British animated film, Here Comes the Grump.

Besides, the British born's income encompasses his earnings from his Endorsements and royalties including his deals with the car brand, Audi. And it is estimated to be around half a million.

Keep on with Frostsnow for more updates regarding the net worth, salary, and career of celebrities.