Rob Kardashian’s ex-fiance Blac Chyna’s on the lurk! As fast as Chyna dissolved her relationship with Rob, she put on her sexy catsuit. Out of all the people, Chyna could hang out with, she chose Quincy Combs, Kourtney Kardashian’s former partner. We supposedly hope it not Chyna’s another dig.

In case you don’t know, it wasn’t just Chyna and Quincy. There were more to the gang. Read the full article to know who accompanied Rob Kardashian and Kourtney Kardashian’s flames.

We all agree to the fact that Chyna never looked so much better. Her bodycon catsuit helped her show off her curves perfectly. Chyna dressed so well to hang-out with her best friend Amber Rose. However, the duo was not alone and to everyone’s surprise, Quincy Combs was also present among them. Have a look at the sizzling photo yourself:

Also Read about Blac Chyna's pregnancy while she was pregnant with Rob Kardashian's baby.

We believe both Kourtney and Rob would want to look away as Chyna was a caught being cozy with Quincy. It’s quite ironic why Chyna would do that considering her relationship with the famous Kardashian family.

Although Chyna had an on and off relationship with Rob for a long time, Touch reported that the pair has finally called it quit with less drama. Sources claimed that Rob’s worse side could come out after his recent split. If the pair doesn’t care about one another, we believe that they should, at least for Dream Kardashian, the pair’s three-month-old daughter.

Rob isn’t doing quite well after his break up with Chyna. Hollywood Life reported that sources confirmed that Rob’s recent issues with Chyna have totally derailed him and he isn’t taking it well.
The source added:

“He’s back to emotional eating, which is dangerous for his diabetes. His family’s so worried about him. He could end up in the hospital over this. They’re very scared for him. His health is a real issue.” 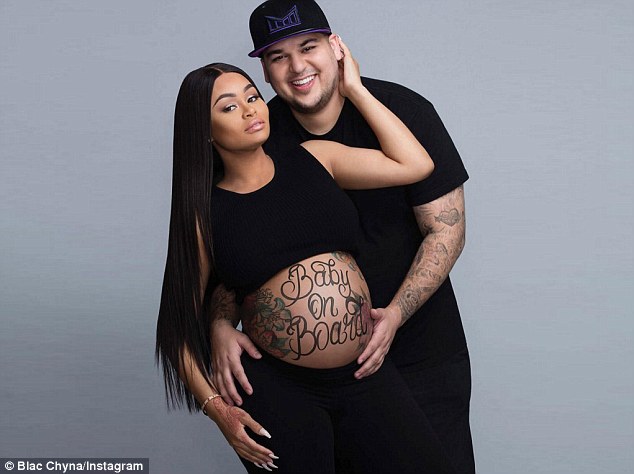 On the other hand, Kourtney’s relationship status is single at present as she also faced a recent split with Scott Disick, her baby’s dad. 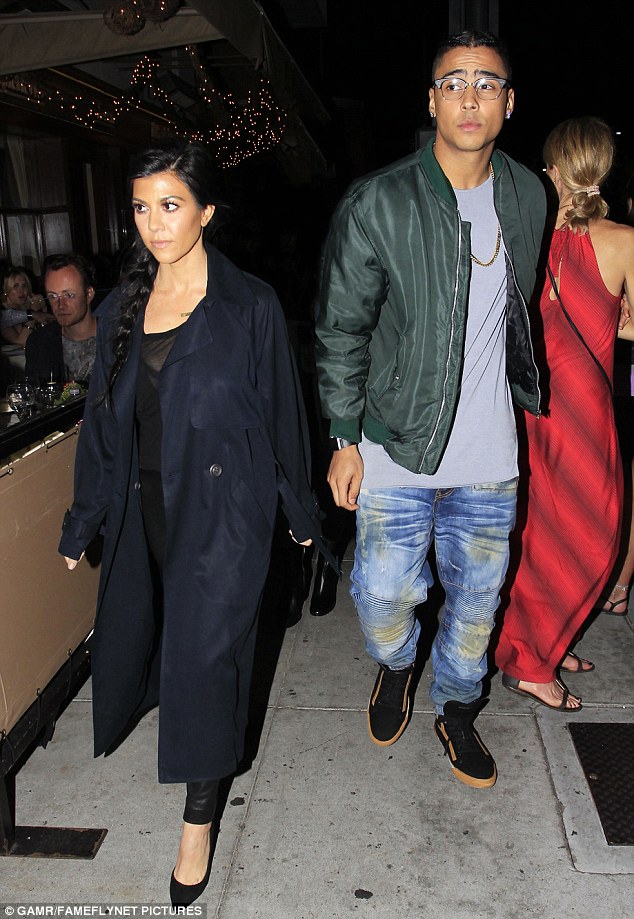 Rob should get over his relationship with Chyna as we think it’s not right for him to ignore his healthy while Chyna is moving around the town hanging with her new friend Quincy. We hope we’ll get to know what’s cooking between Blac Chyna and Quincy really soon.