Frostsnow https://frostsnow.com/
Home Gossip Billy Miller and Kelly Monaco are JUST FRIENDS, so who Is His current Girlfriend? Secretly Married?

Billy Miller and Kelly Monaco are JUST FRIENDS, so who Is His current Girlfriend? Secretly Married?

We often hear news about co-stars falling in love, sometimes for promotion but other time for real. However, at times even if the pair is dating, they tend to keep it a secret. Well, the reason behind it is quite mysterious but if General Hospital’s Billy Miller and Kelly Monaco are dating in real, wouldn’t that make all of us happy? Well, the gossip says something similar.

Miller’s increasing closeness with his on-screen partner Monaco gives us a hint of something spicy. Rumors tell us that they are planning a secret wedding but how true is that. Let’s find out?

If you are a viewer of ‘General Hospital’ you might notice that Miller who plays the role of Jason Morgan shares a great level of chemistry with his on-screen lover Sam McCall portrayed by Kelly Monaco. 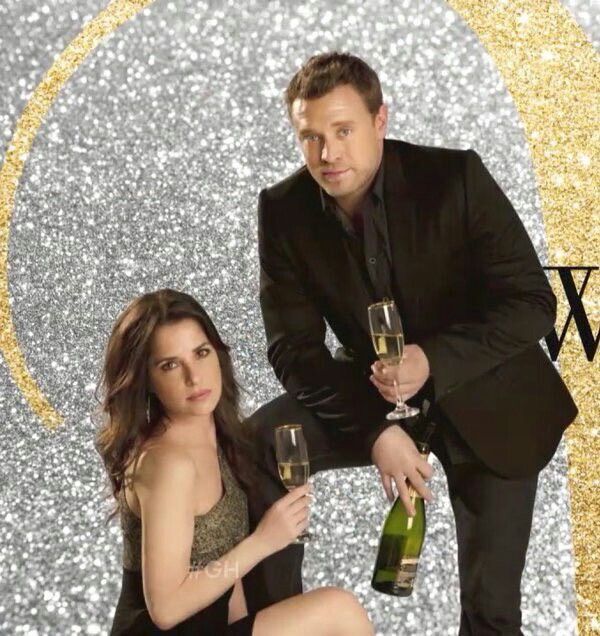 The couple seems to be spending time outside of the sets which indicates their off-screen chemistry as well.

Billy was spotted spending quality time with his rumored girlfriend Kelly back in 2015 in Malibu. Kelly was seen wrapping him in her arms while the pair was seen inside the ocean of Malibu beach. 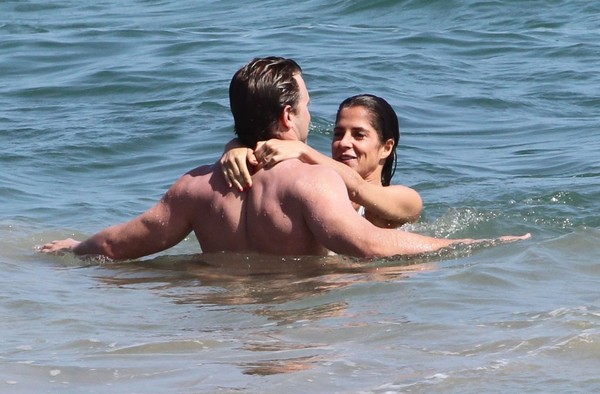 The whole incident grabbed a lot of media and fan’s attention. It created quite a chaos inside the ‘General Hospital’ set.

During an interview, Kelly spoke about her relationship rumor with her co-star. She said that Billy is nothing but a good friend of her. On the show, it is only Kelly and Billy who are single, that’s why they hang out together outside their workplace. Since Kelly gave such clarification, it’s not fair to still doubt her relationship with Billy. But just thinking about how amazing couple they would be in real life makes us crazy.

You might be thinking if it is not Kelly then who? Well, the 37-year-old star doesn’t seem to be dating anyone. He is neither secretly married nor has a low-key girlfriend which makes his relationship status totally single.

This might appear as great news for all the ladies out there who has a crush on Billy. Honestly, why wouldn’t they? As Billy is not just a great actor, but he is enriched with good looks, charming face, hot body and everything else girl might want to see in their guy. Since Billy isn’t dating Kelly, you might have your chance on him. Good luck!