Frostsnow https://frostsnow.com/
Home Gossip Billie Jean King has been in Relationship with Ilana Kloss, Are they Married? Know about her Affairs

Billie Jean King has been in Relationship with Ilana Kloss, Are they Married? Know about her Affairs Tennis legend Billie Jean King has emerged victorious in many challenges of her life, including winning the match against Bobby Riggs, the former Wimbledon champion. Despite being married to a man once, Billie has never shied away from her love for women.

The tennis legend is recently in news again for that iconic match against Riggs, which is the plot line of the recent movie Battle of the Sexes. Emma Stone plays Billie in the movie, while Steve Carrell plays Riggs.

Today we are going to talk about the personal life of this famous woman, who has been in a relationship with her partner Ilana Kloss, the current commissioner of World Team Tennis since 2001.

Billie tied the knot with her college boyfriend, Larry King, one of the founding members of the World Team Tennis in 1965. The couple spent twenty-two years together before Bille divorced Larry in 1987.

Billie and her husband Larry King tied the knot in 1965

While the couple was still married, Billie had an abortion in 1971 without her husband's approval. 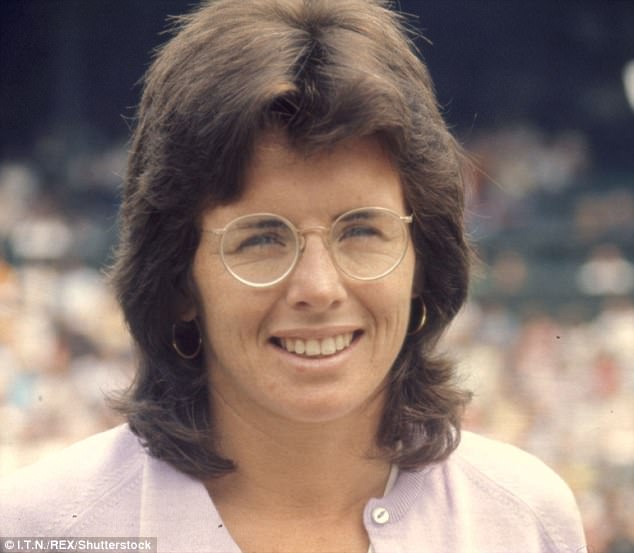 Billie had an abortion in 1971 without the approval from her husband, Larry

But the revelation of the former tennis player's sexual orientation wasn't something expected by Larry. In an interview with the Daily News in 1981, she revealed that she was in a relationship with a female hairstylist. She said,

I did have an affair with Marilyn Barnett, It has been over for quite some time.

The tennis legend,73, further mentioned that the relationship between her and Marilyn no longer exists.

It has been over for quite some time.

Well, these weren't Billie's only relationships. She later found love with Ilana.

Billie Jean King and her Partner Ilana: Know about their Relationship

Billie has been in a live-in relationship with Ilana Kloss for nearly three decades now. The couple started dating each other in 1987. 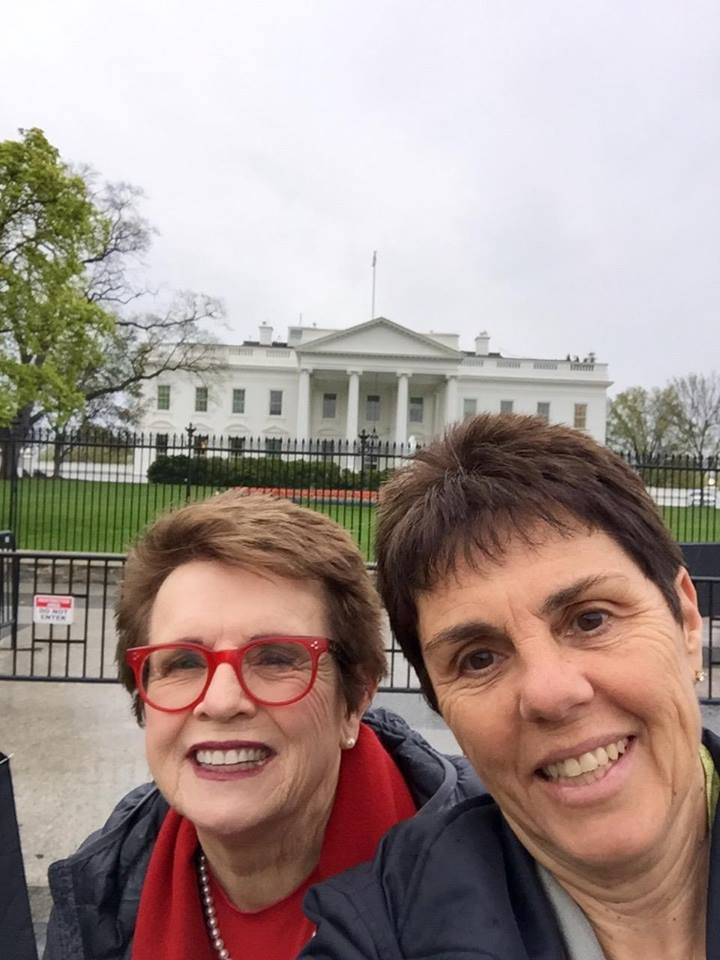 She hasn't revealed much about her relationship with Ilana. How the couple met for the first time is still a matter of curiosity to us, but as they both belong to the sports industry, we can safely assume that the two met each other at a sports event.

And despite three decades of togetherness, their love has not waned. Billie and Ilana are often spotted together at various events together and regularly shares pictures via Instagram.

Happy Independence Day from across the pond! #thankful

So, many of their fans mistake them for a married couple. Hope the day comes soon. How Much Is American Skateboarder Bam Margera's Net Worth? His Professional Life