It seems like the private life of any celebrity isn't just their private life. You being a celebrity, it's so tough to confine your privacy within you. From holding hands to kissing, all of these are news to their fans. Celebrities are always the center of gossips and rumors.

Celebrities incidentally ought to spice the day to day routine of their fans. Recently the newcomer of Big Brother House 2017 Ellie Young and Sam Chaloner grasped media focus while having some private moments. Let's find out what the moment was.

Ellie Young, 23 known as a self-confessed party girl, did a stint on ITV2 reality show Ibiza Weekender. Ellie Young and Sam Chaloner, both the newcomer of Big Brother House for 2017, were seen having a passionate kiss and also were photographed in the house. The show is yet to be aired on the Channel 5 reality show. 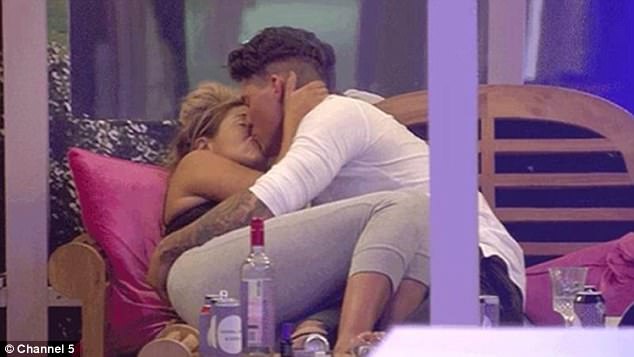 Ellie and Sam caught while kissing

The housemates were quick to warn the couple about the consequences, but regardless of the warning, they went too far. Soon the pair got closer and ended up in the garden. They went for a lustful song in the garden enjoying some time alone.

Ellie and Sam caught kissing in a video

Ellie and Young met each other for the first time in the Big Brother House. At first, Sam failed to get into the house as a full-time housemate as Sam was not able to complete his task assigned by Big Brother. But Ellie was somehow pleased with Sam's effort because she knew Sam was interested in her.

Later the tables turned in Sam's favor as Sam became a full-time housemate. Sam was able to execute his move properly when Sam managed to get Ellie to give him a kiss and things certainly got interesting for the viewers.

Sam stole the opportunity to kiss the Ibiza Weekender star and admits his crush for Ellie. Ellie also couldn't help out and revealed their chemistry to other housemates during a tense game of Never Have I Ever. 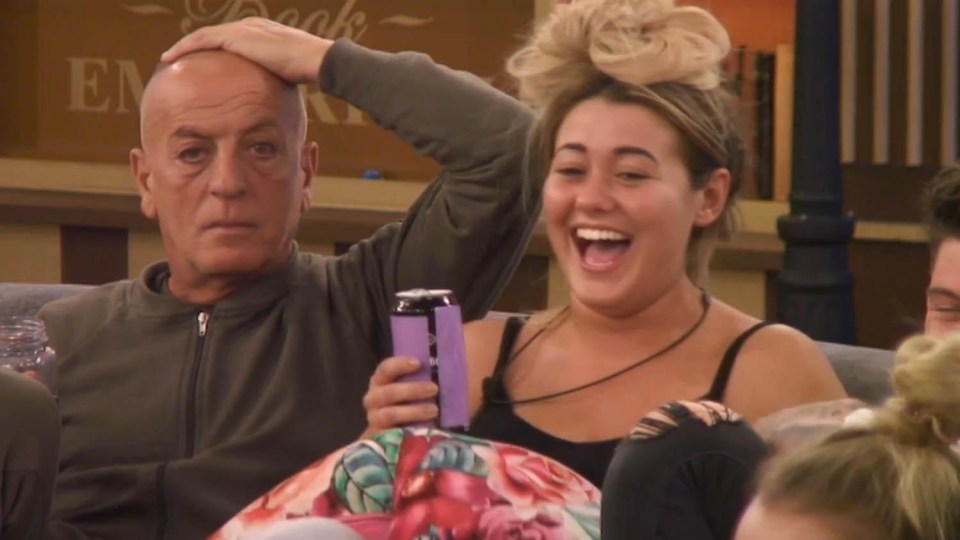 I try and enjoy myself and it blows up in my face.

Ellie continued as other shouted with Ellie for a chat

Ellie while defending her decision to get along with Sam, Ellie said;

Sam make me feel good and he says he likes me and it's like I won chuffing bingo.

I'm finding it so hard and I try and have a bit of fun and I feel sorry for Sam. If he was here from the start it all could've been different.

As the show goes on, Ellie and Sam are really going on "good terms." We hope all the best for the couple.

To know more on this pair, don't forget to check Frostnow.