Benjamin Walker and his Wife Kaya Scodelario; Their Married Life, Affairs and Relationship These days, finding a perfect match in the first try has become as harder as chewing an iron rod. To some extent, it's possible but in the majority, it looks pretty difficult. Same is the case with actress Kaya Scodelario who after a couple of unsuccessful relationships, is finally living a happy married life with her beloved husband Benjamin Walker.

Scodelario is a British actress who made her acting debut as Effy Stonem on the E4 teen drama series Skins. She gave her notable roles to various renowned movies like Moon, Class of The Titans and Maze Runner: The Scorch Trials.

Her husband, Benjamin Walker, meanwhile, is an American actor and stand-up comedian who gave his appearance in various Hollywood movies including Kinsey, Flags of Our Fathers,  Bloody Bloody Andrew Jackson and American Psycho.

In this session, we will get inside the personal life of the couple and squeeze out all the details about their love affair, dating life, and married life. So, without further delay, let's get started. Just stay with us.

Married Life of Kaya And Benjamin: Parents to A Son: No Divorce Rumors

Let's start the love story of Kaya Scodelario and Benjamin Walker from the beginning. Walker and Scodelario had their first meeting in April 2014 while filming The King’s Daughter together as co-stars.

At the time, during an interview, Kaya told InStyle U.K. that they were just friends while filming, but after production wrapped, they realized they are in love with each other. On the early days of their relationship, the pair decided to try long-distance, with Kaya staying in the U.K. and Benjamin in New York. 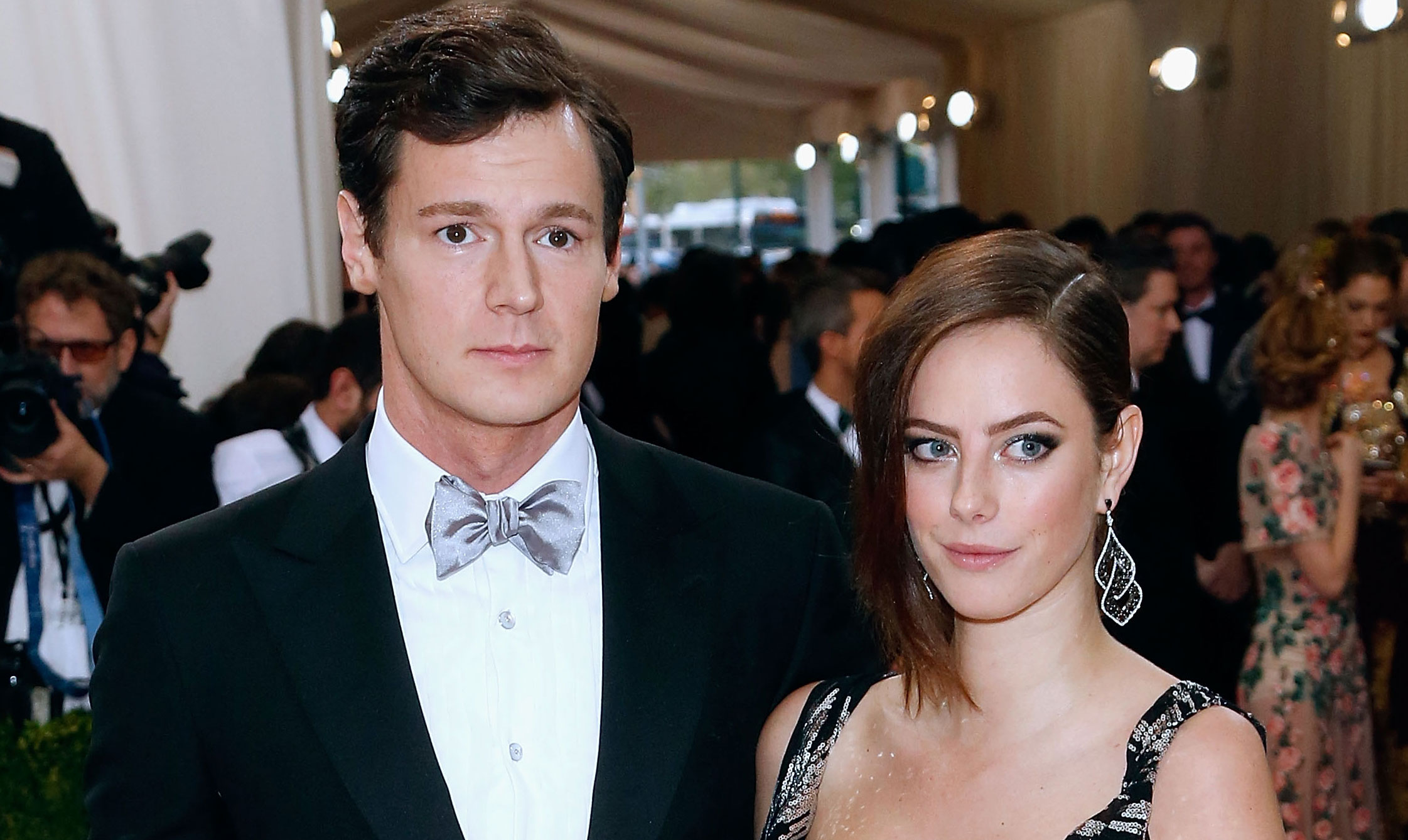 Their romance was really whirlwind since Benjamin proposed his long-term girlfriend in December 2014. The engagement was announced by Kaya posting a picture of her engagement ring on Instagram flaunting the “Ben” tattoo she got on her ring finger. 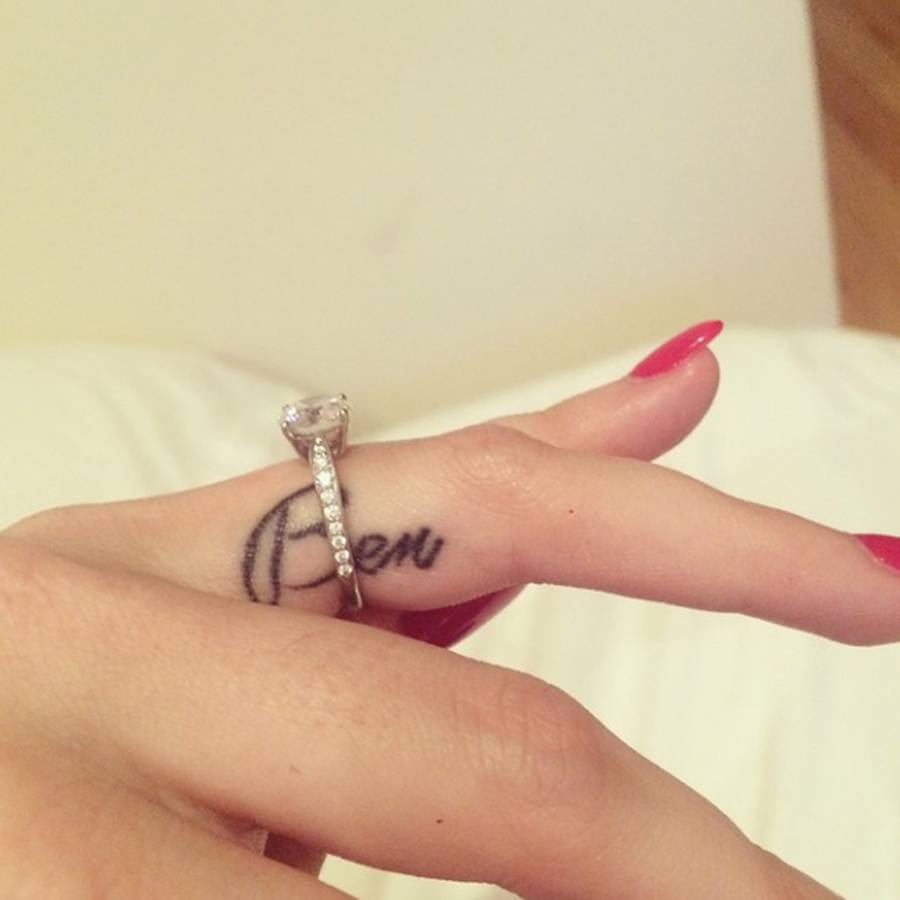 After a year of the engagement, Ben married Kaya on 17 December 2015 in a star-studded wedding ceremony and celebrated the Christmas and New Year together as a married couple. It’s been about one and a half year of their married life and their relationship is going smoothly without any divorce rumor. 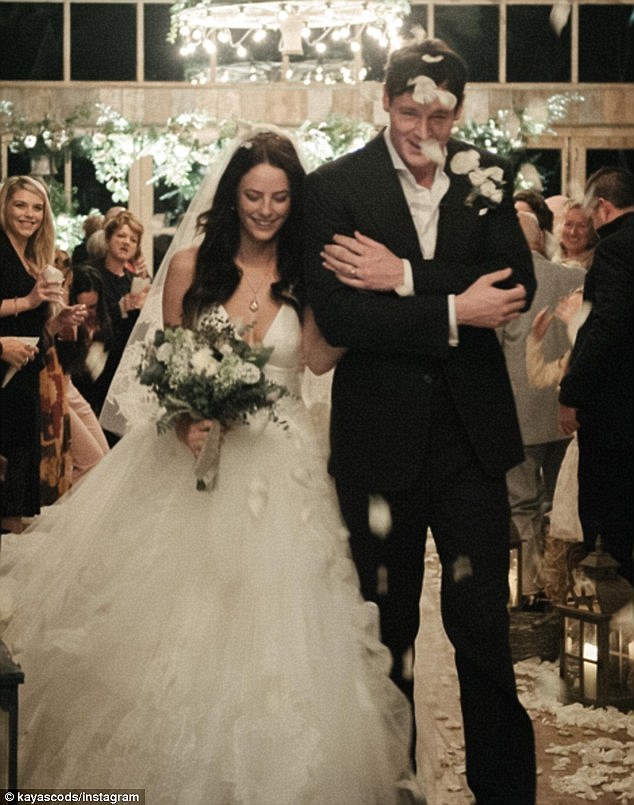 On 7 June 2016, the 25-year-old Maze Runner: The Death Cure actress shared a beach photo of her growing family alongside Ben and they were sharing their kisses.

Later, she revealed that she was pregnant with a baby boy showing her baby bump with her beloved hubby.

I have the most wonderful friends in the world. Thank you @paige167h @hanshan_x @xleahx4 for throwing us an amazing surprise baby shower. We love you, and so will your future nephew!! ??????

These two love birds welcomed their son and announced the arrival of their first child through another Instagram post, however, they kept the name of their son secret.

Welcome to the world little man. We couldn't be happier or more in love with you & Arnie's loving his new cuddle buddy. ??

The perfect family of three are living happily together!!

Prior to getting engaged with Ben, Kaya dated her co-star of Skins Jack O'Connell. The couple dated for a year before they broke up in June 2009, yet they remain good friends. After she split with Jack, Kaya engaged in a relationship with Elliott Tittensor. They sparked a romantic love affair and after 5 years of dating, they eventually called off their relationship in 2014.

Benjamin Walker was previously married to an American actress, Mamie Gummer. After a year and a half dating, the couple got engaged in October 2009 and eventually tied the knot in July 2011 at Mamie's parents' home in Connecticut. 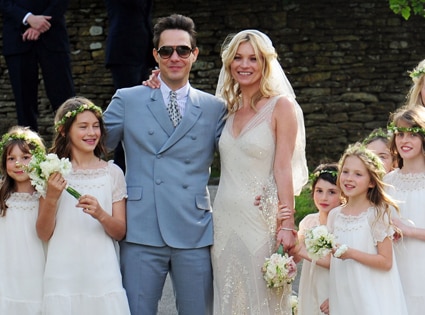 Former husband and wife: Benjamin Walker and Mamie Gummer at their wedding

They stayed in married life for two years and eventually ended their relationship with a divorce in March 2013 with an amicable separation.