You know, about 2.3 million pairs wed in a year in the United States. Two famous American actors Ben McKenzie and Morena Baccarin are now one among them. Yes! You read that right, guys. Ben and Morena are now officially husband and wife.

They initially dated, got engaged and now are a married couple. If you want more details about the personal life of this newly married bride and groom then read the full article. Just stay with us.

Ben McKenzie And His Long-Time Girlfriend Morena Baccarin Got Married: After Seven Years of Engagement

Surprise, guys! On 2nd June 2017, the Gotham co-stars, Ben McKenzie and Morena Baccarin became husband and wife officially after they exchanged the vows at the Brooklyn Botanical Gardens in Brooklyn, New York.

The couple celebrated their nuptials with their family members and close friends in an intimate ceremony. Their wedding was so secretively celebrated that we don't find any wedding pictures of the newly married couple.

Let us tell you an interesting fact. The fact is that 2nd June 2017 was not just the couple's wedding date but also Morena's 38th birthday.

You might be wondering how they led their relationship to marriage. Both being an actor, Ben McKenzie and Morena Baccarin had their first meeting on the sets of 2015 Fox drama series Gotham where Ben and Morena played the role of James Gorden and Leslie Thompkins respectively. 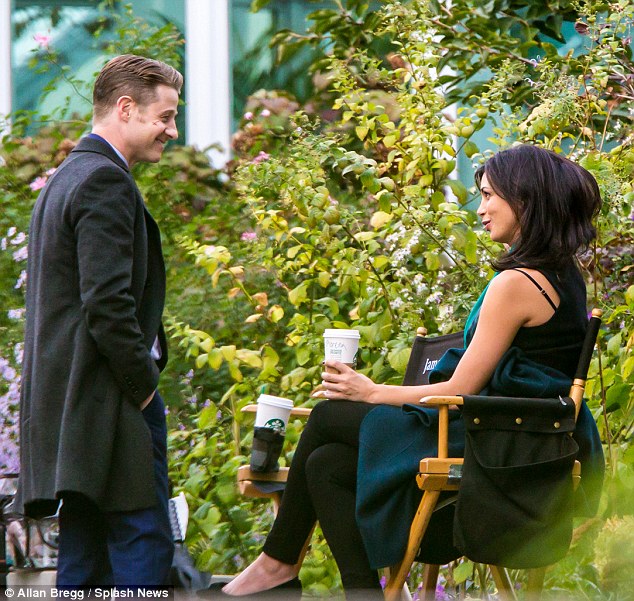 Initially, they were dating secretly but later their relationship was confirmed in September 2015 when the couple was caught getting cozy at Emmy afterparties.

These two lovebirds were having a really romantic love affair and soon on 28 November 2016, they put big smiles on the face of their fans when Morena flaunted her engagement ring with her boyfriend at the 2016 Gotham Independent Film Awards at Cipriani Wall Street. In addition, the couple was blessed with a child already before getting engaged. In mid-2015, the couple announced that they were excepting a baby and revealed Morena's pregnancy. She showed off her baby bumps to media. Check it out. 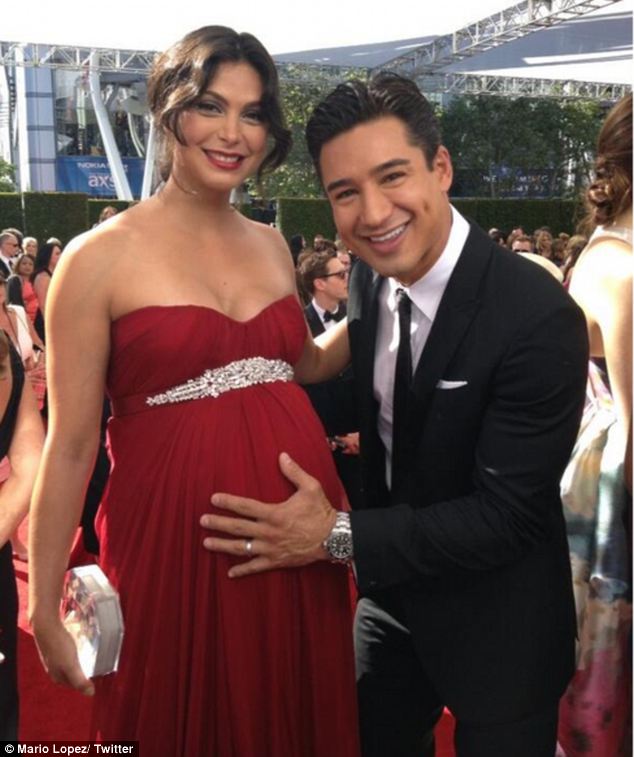 Morena Baccarin gave birth to a daughter on 2nd March 2016 and they named her Frances Laiz Setta Schenkkan. Almost nine months after the birth of the baby girl, the couple got engaged and now after seven months of their engagement, they are married.

We wish this family all the very best for their future and we hope we never have to hear any news of their divorce ever. For more updates, stay connected with Frostsnow.