Frostsnow https://frostsnow.com/
Home Gossip Ben Affleck and Jennifer Garner Spent the day out, Despite they called off Divorce

Ben Affleck and Jennifer Garner Spent the day out, Despite they called off Divorce Batman Star Ben Affleck and Jennifer Garner once again are under the media radar. The star couple has been through a lot this year.  In June 2015 Ben and Jen separated with a divorce despite being together for about ten years, tragic but true. Once a happy family with three cute kids Samuel, Violet, and Seraphina separated after Garner found Affleck difficult to deal with.

But now it has been reported that this duo has called off the divorce. We will go to the depth for you and tell you the truth about this couple going on and offs.

Ben Affleck and Jennifer Garner called off the Divorce

Mentioned earlier, this duo married for ten long years is now divorced. Now, the news of them calling off the divorce is out and is making headlines in the gossip town. If we take a look at the time when they were facing a divorce, both the couple wanted their failing marriage to work out but the only significant result that fans got out of it was their divorce being official. 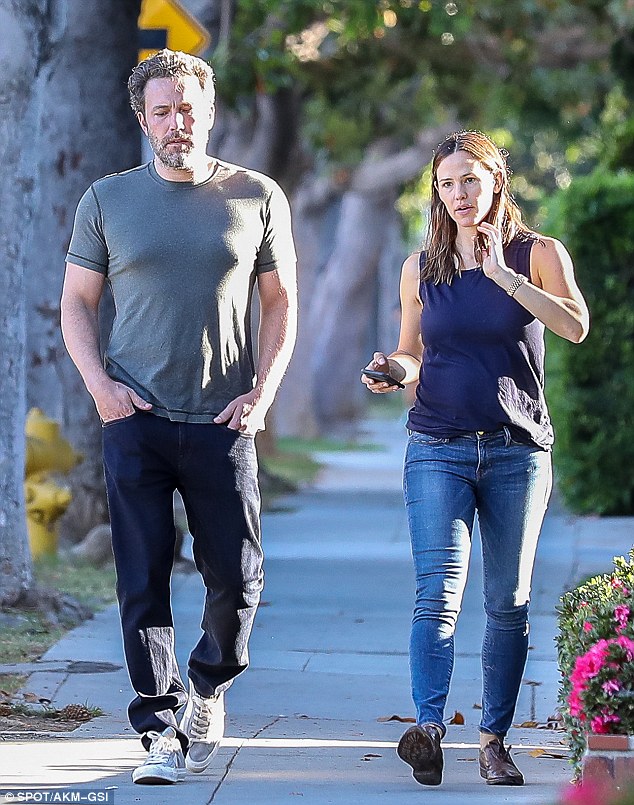 They lived separately for ten months and after staying away from each other for almost a year, they decided to get a divorce. But fans were really curious to know what actually was going on after they were are seen together.

There has been a number of reports of the family being sited together and media has found that Ben and Jen live in the same Los Angeles home. Besides that, they also spent holidays together along with son Samuel, 5, and daughters Violet, 11, and Seraphina, 8. Even though, the couple has not mentioned anything about the married status or relationship status. One of the close friends of Jen said that;

She really wants to work things out with Ben. They are giving things another try.

Can there be another reason for them to spent time together?

We will tell you all about it but first, take a look at the video.

Ben and Jen are just trying to work their marries out, they are not together and the divorce is not off. Ben and Jen love their kids and that's for sure. They want to work things out for the shake of their kids. This recent development on their love story came after Oscars. The former couple Ben and Jen after Oscars were seen together in their son's birthday which made their fans and media to reconsider. Well, what can we say, we only hope Batman don't have to loose his lady this time. 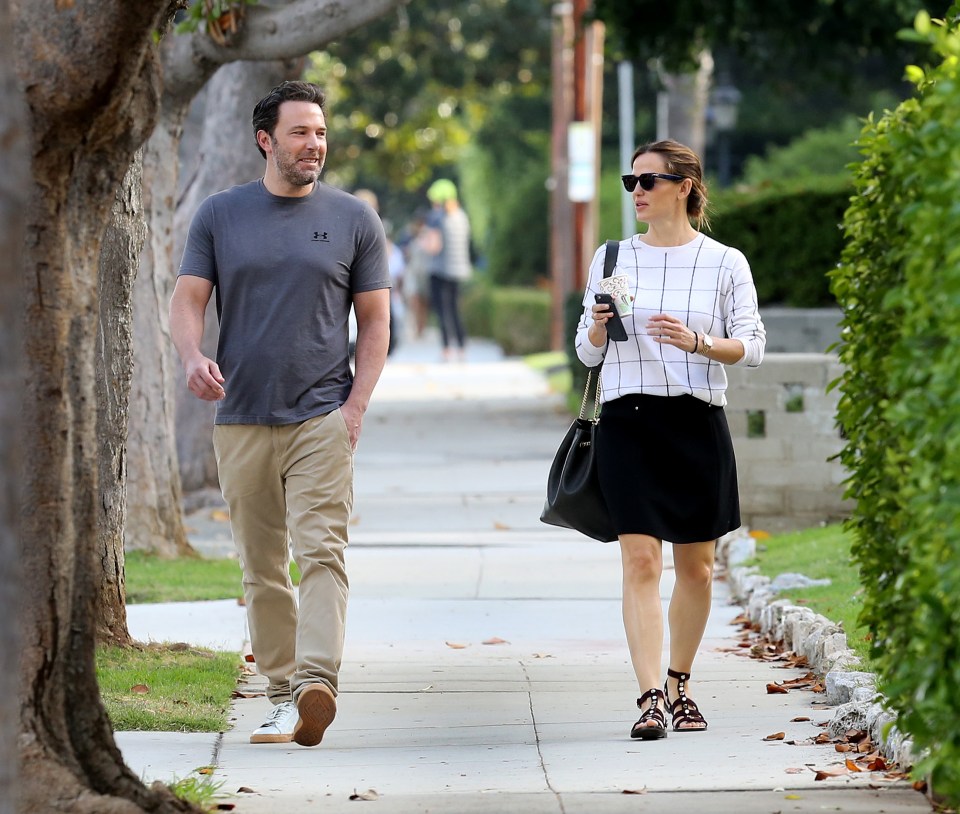 Justice for all. #JusticeLeague in theaters November 17. pic.twitter.com/p01PMDzAsM

We do hope that Ben and Jen stay together not only for their kids but for themselves. Let's see if Ben can turn his son's birthday into an opportunity to win his better half again, well if he failed this time, there are still two more to go! So fans keep guessing until he really proves that he can win Jen again.