Benjamin Aaron Colonomos a.k.a. Ben Aaron is an American media personality. He is currently the co-host of talk show Pickler & Ben alongside Kellie Pickler, who is a country artist.  Moreover, he is also known for his appearance on LXTV of NBC Universal and New York Live of WNBC. The NYC based personality started his career as a journalist in 1999 through the radio. He was just 18-years-old at the time.

The 36-year-old, who also hosted TV series Crazy Talk currently travels from NYC to Nashville Tennessee for his show. Moreover, he started his career on TV as a host through Orange Country's Daybreak O.C.

Not exactly the face we were hoping for...

Here we are going to talk about the TV personality's relationship and marriage.

TV  personality Ben Aaron, who has an estimated net worth of $3 million is currently married to wife Ginger Zee. Ginger Zee is also an American TV personality best known as the chief meteorologist for ABC. 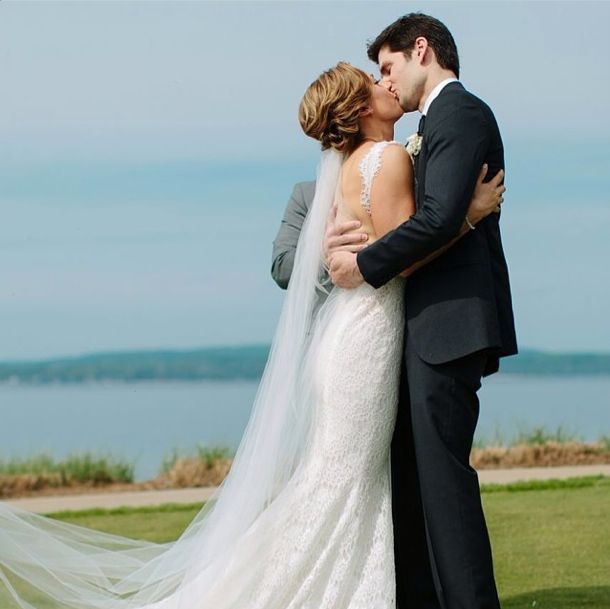 The two started dating in 2012. And a year later, they got engaged in August 2013. They finally tied the knot on 7th June of 2014. The private wedding took place at Inn at Bay Harbor on Lake Michigan. Their loved ones and close friends attended the wedding, and according to sources, it was a very emotional yet mesmerizing moment. Ginger looked stunning in her white gown, and the couple looked perfect together. 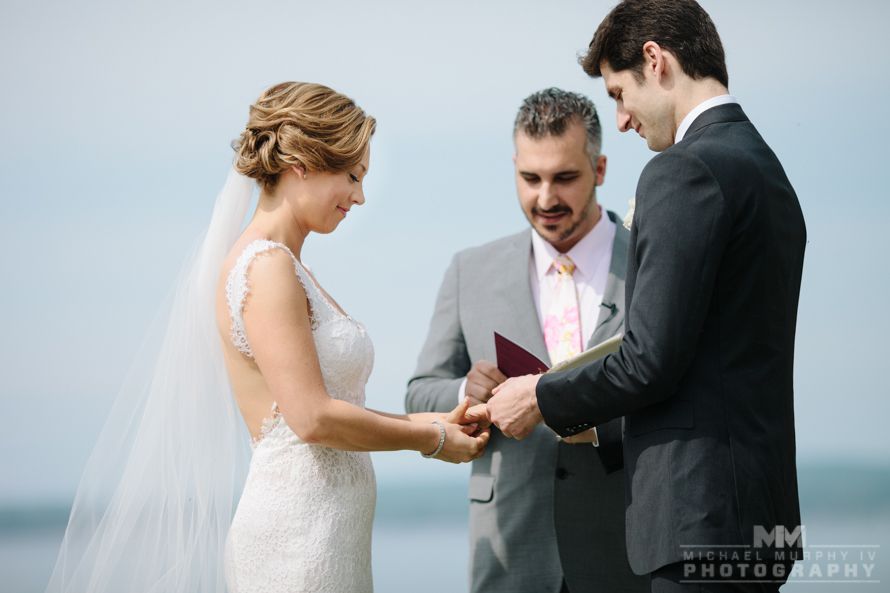 Their marriage indeed was a topic to talk about. They are a couple who have been madly in love and are an inspiration to many. They are still together, and they are in the third year of their marriage.

The @aspca is on the ground assisting displaced animals impacted by ALL the recent hurricanes. Take the #aspca Disaster Pledge to protect your pet if disaster strikes: aspca.org/preppledge

Moreover, Zee recently announced her pregnancy in the most extraordinary way possible. In August 2017, the proud mother shared about her pregnancy on National TV during weather forecast on ABC morning.

During the show, she shouted "Another baby and Another boy!" while hugging anchors Robin Roberts and George Stephanopoulos. She later said that she felt good.

She also shared a picture of her elder son holding her ultrasound on Instagram with the caption "Adrian already asking to hold his little brother new baby boy coming February 2018!"

Their second baby boy is going to be born in February 2018, and both the parents seem to be very happy. We wish them all the very best in their family life and their careers too.

Know More about the couple's opinion on getting pregnant