People are born with different types of fantasies. Today's world contains not only the love story of 'Romeo and Juliet' where a boy and a girl falls in love with each other but also are love stories of people where there are no gender restrictions. The scenario has taken a drastic change in the modern world where people appreciates and also falls in love with the same gender. Sounds strange but this is the 21st-century reality.

What matters is what the person's heart wants? Because people should follow their heart. On that note, today, we bring you the story starring Kristen Stewart and Bella Thorne. As we already know about Kristen Stewart's sexuality, we now have a story that has Stewart and Bella in the lead role. Now, what's the link between Bella and Kristen in this story? Let's check out!

Bella Thorne Credits Her Bisexual Coming Out To Kristen Stewart

20-years-old Bella Thorne revealed about her sexuality while she was inquired by one of her fans on twitter on August 23, 2016. She mentioned that she can also be attracted towards girls like Kristen.

After such revealed information, Bella got numerous comments on her twitter. The fans responded with the supportive comments for Bella being honest regarding her sexuality.

Bella said she is motivated by the reel life Bella from The Twilight, Kristen Stewart. She said she was finally able to announce her sexual preference out into the public because of her contemporary Kristen.

Kristen who is now a girl lover for a long time has extremely influenced Bella. She loves Kristen's bravery and the way she deals with the media about her personal life.

Kristen who is always tight-lipped about her private affairs recently opened up about her sexuality telling she prefers girls over boys. She revealed she love girls announcing her relationship with Alicia Cargile.

People thought it was a joke and several questions were asked. Later, she publicly admitted about her girlfriend and said she loves her so much. Aww, that's cute!

Bella on the other side look up to Kristen as her role model as she was going through the same phase like Kristen. Kristen, while she expressed about her sexuality, said that it might uplift the others. We are not surprised why Bella was motivated by Kristen.

Not only Bella opened up about her sexual preference but also told she wants Kristen to be the first girl she dates. Quite interesting right? You date a person who inspires you.

So, is Bella already in a relationship? The answer to this is NO. The former Disney star, Bella who announced her attraction towards girls, hasn't still dated a girl. She might still be looking for her perfect girl.

However, for now, she is saying her perfect another half would be Kristen. Well, we can't deny that. Nobody can. She is the perfect one!

Just in an interesting way, Kristen is perfect not only for a boy but for a girl too. There is surely millions of Kristen's fans who would love to date her and even change their sexuality if Kristen becomes their partner. Right? 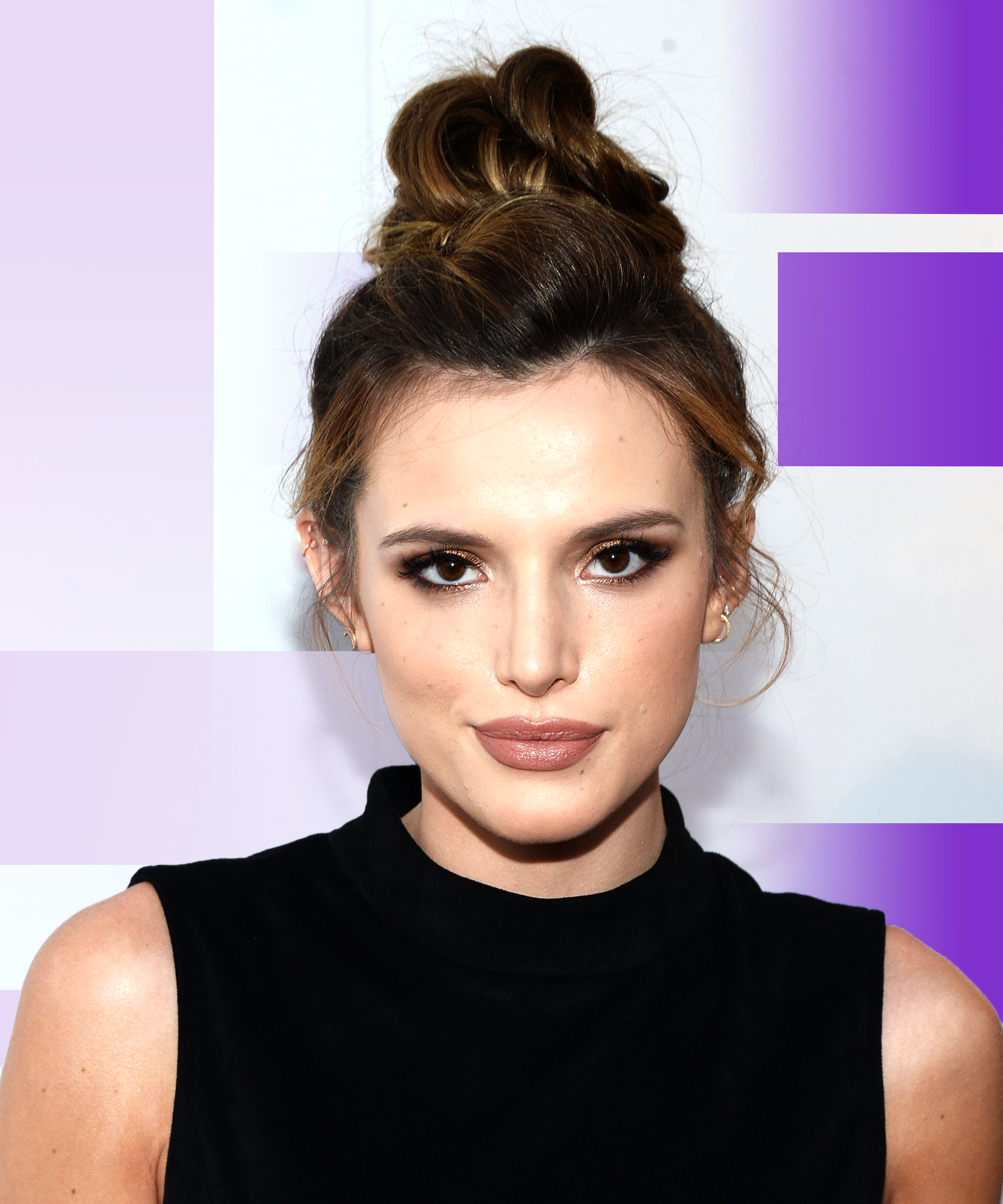 Bella told the Harper's Bazaar that;

"I've done other stuff with girls, but I really want to actually date a girl,”

"I can't tell if a girl is hitting on me or she just wants to be friends. And I don't want to flirt with a girl if she thinks I'm just being her friend. What if I kiss a girl and she's like ‘Oh, I'm just your friend dude, I can't believe you just crossed that boundary.’ I'm confused on what they want from me."

She is still in the confusion as she has not yet experienced the real lesbian love. She is not at all confused about who she wants to make her first love. You know the answer, It's Kristen Stewart!!

Bella Thorne Is Down To Date Kristen Stewart

Bella's confession to her 6.6 million fans on Twitter being a bisexual came while she was questioned by a fan. She made a stand for herself which is quite remarkable.

She added complimenting about Kristen;

“She seems like the raddest chick. I'd be so down.”

Bella was linked with three gorgeous men of Hollywood who were Gregg Sulkin, Tyler Posey and Charlie Puth. Obviously, the turn for men is almost over with Bella! There are minimum chances of her being linked with guys in the future as she is looking for a girl partner at the moment.

Bella who started her professional career as a model has now set up a new narrative for herself in the media. Brave move Bella!

We know that Bella wants Kristen, but unfortunately for Bella, Kristen is already taken. She is currently dating The Victoria's Secret Model, Stella Maxwell. Both the 26-years-old artists are over the moon in love. 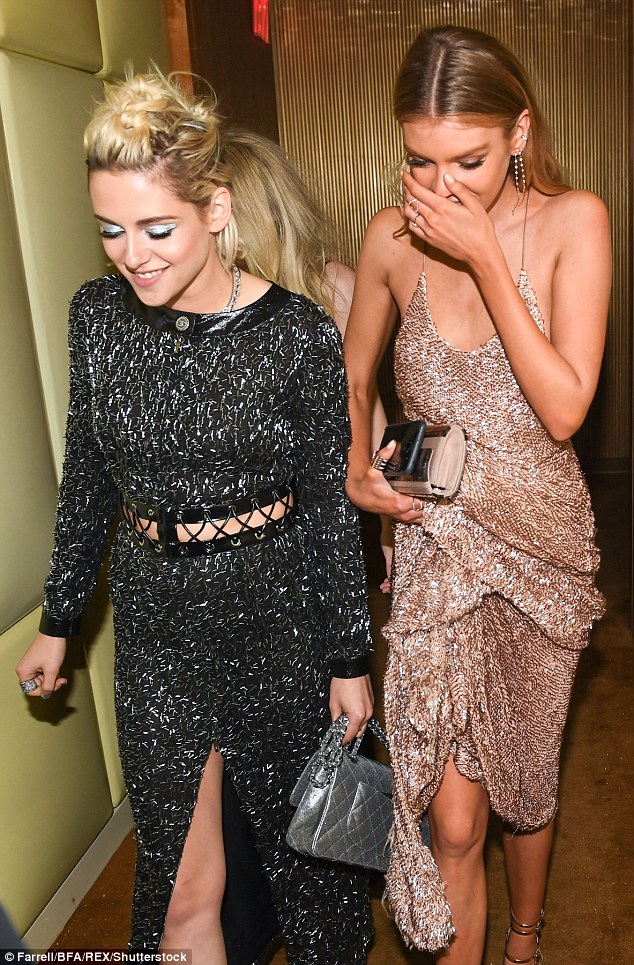 It's amazing to see her blooming as a person being more inclusive and open to all types of relationships. Hats off Bella! Like her inspiration Stewart, she has now made herself as an example to all the other youngsters who are going through the same situation.

We wish Bella all the luck with figuring out her new transition as a person and finding the perfect girl just like she dreamt!