Bella Thorne Caught Dating With Scott Disick,Know about Their Affairs and Dating Rumors One of the most famous actresses, as well as a singer, Bella Thorne, who came as a bisexual on 23 August 2016, was recently caught dating an actor Scott Disick.

Bella and Scott have been seen together from quite a long time and are often spotted in public in various places. Last time they were seen enjoying a party and night out.  Are they really becoming an item? Let’s Find out. Just stay with us.

Bella Thorne was caught dating a new boyfriend Scott Disick: Their affair and relationship seem to be very romantic

Famous in Love star Bella Throne has been cozying up with the Keeping up with Kardashian star Scott Disick. The two celebrities were seen together for many times and were also spotted having dinner at Catch Los Angelas.

According to Entertainment Tonight, the duo later went to The Peppermint Club and enjoyed one another's company. It also states that the boyfriend and girlfriend couple left the club together in Scott’s car. 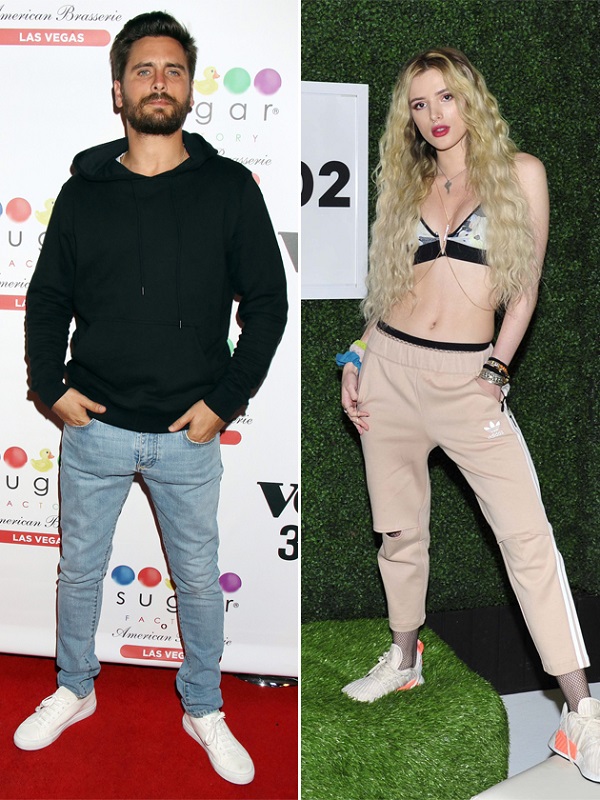 It's still a mystery that when the couple first met and how they began dating each other, however, they reportedly started having a romantic affair just a few months back.

Scott, who had been in an on-off relationship with Kourtney Kardashian for last 10 years, once called himself a “sex addict” in a recent episode of Keeping Up with the Kardashians. He was also caught taking a woman on a family vacation. 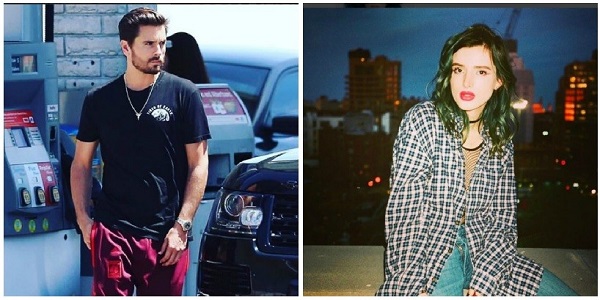 Let's talk a little bit about Bella Thorne's past relationship with her ex-boyfriend Charlie Puth. Bella and Charlie were first spotted together in iHeartRadio Jingle Ball 2016. Later their relationship was confirmed when they were again caught together being cozy on the Miami beach. Check it out. 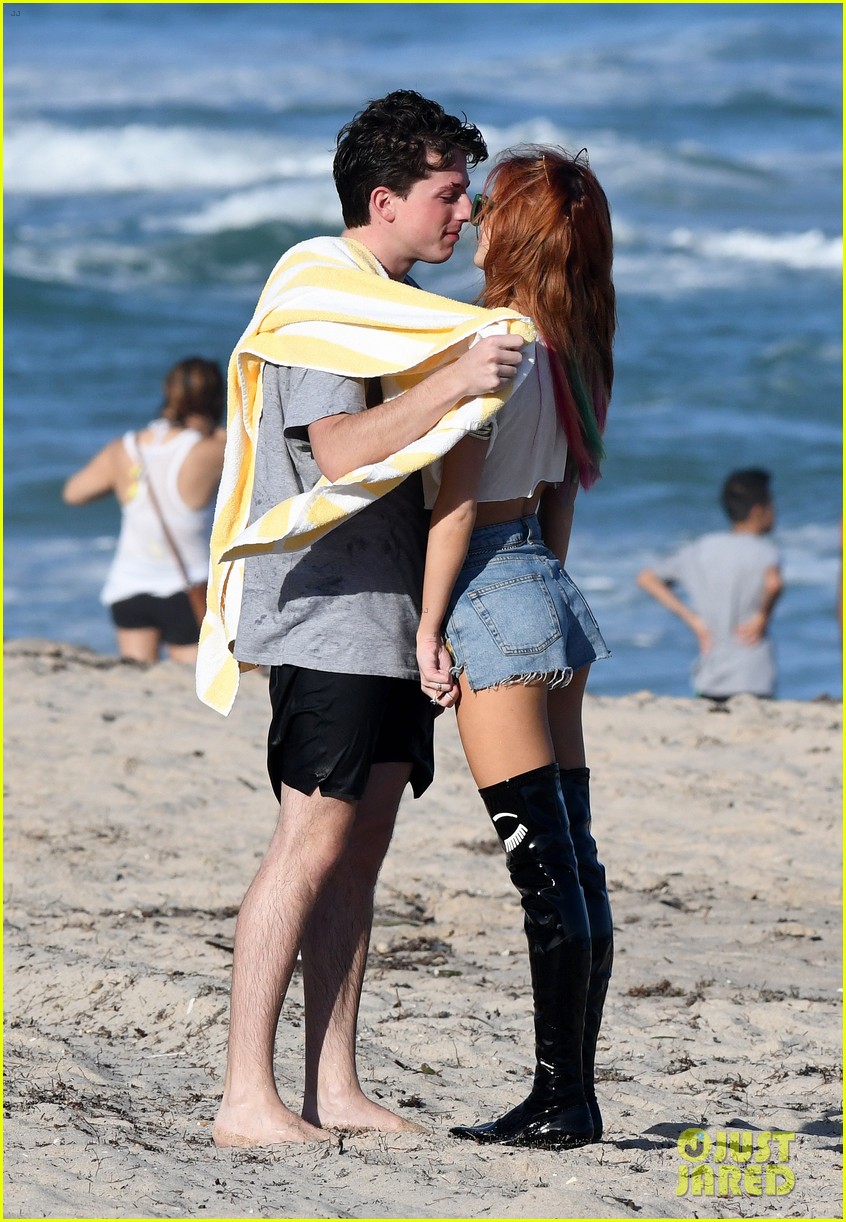 However, their relationship didn't last for forever and the couple broke up after sometimes. Both of them were asked many timed about the reason behind their separation but none of them explained anything about it.

Bella Thorne is currently dating Scott Disick, now we just have to see how far their relationship goes. Will they ever get married? Only time will tell us. Until then, we wish the couple all the very best for their future and we hope them to see as husband and wife soon.