Carrie Pilby is an upcoming American comedy film directed by Susan Johnson. Indie film star Bel Powley will be seen as Carries Pilby, the lead role, in the movie. It is written by Kara Holden and Dean Craig. The movie is based on the best-selling novel of the same name by Caren Lissner. The film also stars Nathan Lane, Gabriel Byrne, Jason Ritter, William Moseley, Vanessa Bayer, and Colin O'Donoghue. Principal photography of the film began on December 14, 2015, in New York City while the release is set for fall of 2016. 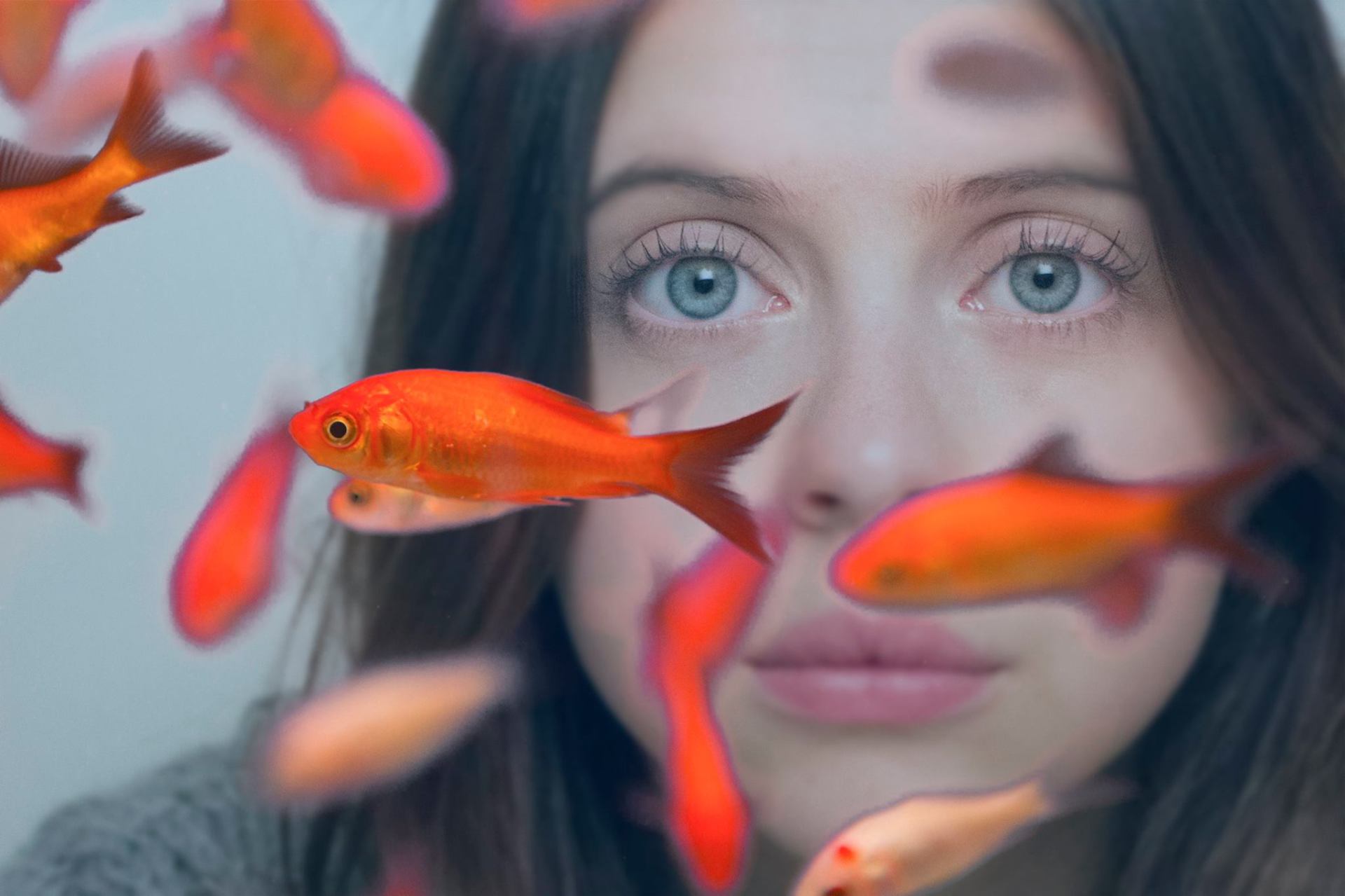 At the age of 24, actress Bel Powley has already made a name for herself in the industry. This unconventional actress debuted her acting career in 2007 with the character of Daisy Millar in the TV series ‘M.I. High’. In 2008, she was seen in the TV series ‘The Bill’ and ‘Little Dorrit’. Then a year later she was acclaimed for her performance as Carrie Walsh in the TV series ‘Murderland’. Her other notable television role came in ‘The Cabin’ and ‘Benidorm’.

Powley, with the height of 1.57m, made big screen debut in 2013 playing the role of Lauren Buckle in the movie ‘Side by Side’. In 2015, appearing as Minnie Goetze in the American drama movie ‘The Diary of a Teenage Girl’ proved to be a turning point in her career. That same year, she made an appearance as Princess Margaret in the romantic comedy drama movie ‘A Royal Night Out’. She was recently seen in the movies ‘Equals’ and ‘Detour’. Powley is currently busy shooting for the movie ‘Ashes in the Snow’ too along with Carrie Pilby’s post production.

In 2015, she earned nominations for ‘The Diary of a Teenage Girl’ at ‘BAFTA Rising Star Award’, ‘Independent Spirit Award’, ‘New York Film Critics Online Awards’, and ‘Empire Award’. Young and talented, Powley was awarded ‘Gotham Award’ for her outstanding performance in that movie.

But as of today, she has only been in the news for her acting skills. Her personal life is still a mystery to her fans and followers. She hasn’t revealed about her affair with her boyfriend or her break up. Her net worth is estimated to be around $2 million.