Eddy Curry, a former American basketballer's life missed happiness despite his fame and huge money servings. 35-year-old Curry who played for Chicago Bulls experienced a nightmare after his ex-girlfriend Nova Henry along with 10-months old daughter Ava was murdered.

Eddy, the father of 7 children after divorcing his first wife Korie Kellogg, is currently living with his second wife Patrice Curry. Though the couple's relationship doesn't seem to be much smoother. After the murder of his ex-girlfriend, Curry’s 8-year-old son Noah who saw the whole incident happen is in his custody, but after Eddy Curry's career failure in China's Zhejiang Golden Bulls, the family life nearly the devastated them.

In 24th January 2009, Curry’s partner Nova and his daughter were found dead in Nova’s Chicago apartment. There were multiple gunshot wounds on the dead body.

When the whole incident happened Curry’s son Noah was also present in the apartment, but he saved his life by hiding in the living room couch under the blanket. 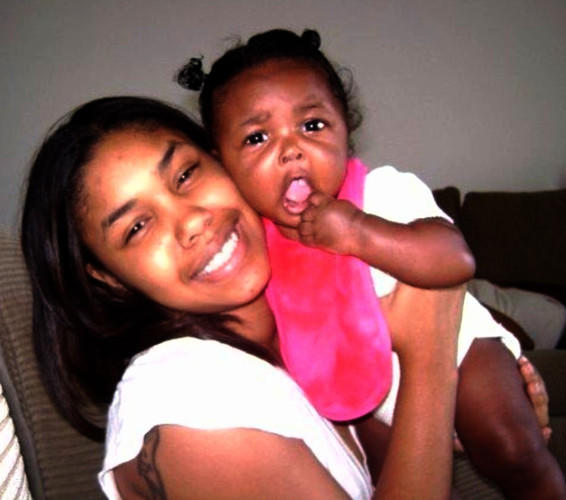 Goings was representing  Henry in a child custody case against the former basketballer. Even more, it was revealed that after she broke up with Eddy Curry, Henry Nova had an affair with Fredrick Goings.

And the tragic event took place after Nova ended her relationship with Goings and moved out with 2 children: Ava and Noah, shared with her ex-boyfriend Eddy Curry.

We wish for Nova and her daughter's peace.

Nova became a mother to Curry’s two kids Noah and Ava after being involved in a romantic relationship with him. But after some years, the couple called quits to their relationship and they had to deal with paternity issue and that is when they met Goings.

Well, not much details on the dating issues of the former couple are out. 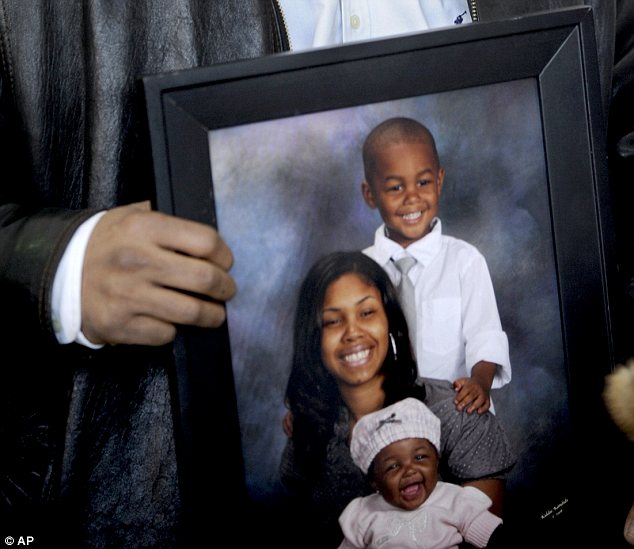 In 2006’s paternity case involving Curry, Goings appeared as Nova’s representative. After the encounter, Nova and Goings got themselves involved in a romantic relationship.

However, Nova tried to dissolve it and end things with Going. Her murder took place followed by that incident.

In 2001, the reports of Eddy Curry's first marriage to his wife Korie Kellogg came up making the highlights.  Though, the former couple even shared a son named Eddy Curry III, however, the husband-wife relationship ended shortly after they divorced the same year in late 2001.

Surprisingly, the reason for their divorce or the details of Eddy's affair with Korie is not out till date.

At present, Curry is married to Patrice Curry. Patrice can be seen on VH1’s hit show Basketball Wives LA. Even though the wedding details are undercover, reports suggest that the couple got married in 2005.

Curry has 4 children with Patrice: Reigan Curry, Brandi Curry, Reign Curry, and Reiganna Curry, Reidan Curry, but is the father of 7 children altogether including Noah Curry( with late ex-girlfriend Nova) and Eddy Curry III (with the first wife). The relationship of Eddy and his second wife in the past had messy scripts in their life as Eddy had failed in his career after his last game for Zhejiang Golden Bulls of China in 2013. While Patrice Curry had to move through a lot of struggles to survive with her family.

And now seems, everything is balanced and no reports of the couple's divorce have emerged.

Patrice Curry's Messy Relationship in Past

Sometimes, the situation in a relationship is not as we expect and we have to prepare for the worst. The same case was with the Eddy Curry's married life with his second wife Patrice Curry.

By the time, Patrice was engaged to Eddy, she was the step-mother of Eddy's son Eddy III. In 2010, when she was pregnant with her 2nd child, she was a legal guardian to her teenage sister Brandi and was depressed due to lots of pressure as per an old blog:

I’m on my 2nd child out of wedlock and inside I’m not so happy about it. I mean she nor her brother were accidents since their father and I planned my pregnancies but reality can set in and hit you like a ton of bricks. And following 4 years of Patrice's marriage to Eddy, Eddy's ex-girlfriend was murdered and his son Noah was added in the family. In June 2009, Curry's Chicago home was in foreclosure with a  $220,000 in mortgage payments.

The case worsened when Eddy's career was over in 2013.

I’m married and raising my husband’s 4-year-old son which is so stressful on us but I guess you do things for love.

Later, Patrice joined the cast of Basketball Wives: LA in season four along with Shaunie O'Neal and slowly the family came in balance. But even now, Eddy Curry's current professional career is not disclosed.

Huge applause to the brave and hardworking lady Patrice.