Bar Refaeli is Living Happily with her Husband Adi Ezra and Children: Know about their Married Life Bar Refaeli is an Israeli born model, actress, businesswoman and TV host who is best known for her appearance on the cover of the Sports Illustrated Swimsuit Issue in 2009 and also as the host of The X Factor Isreal. Moreover, in 2012, she was voted No.1 on the lost of Maxim Magazine's Hot 100.

Born in Hod Hasharon, Isreal, Bar is one of the most successful models to come from Isreal and gain an international success. With a massive net worth of more than $20 million, she is one of the highest-earning Isreali models and can be compared to other models like Gal Gadot.

Here we are going to talk about her past relationships and affairs followed by her marriage with husband Adi Ezra and their children.

Bar Rafaeli past relationships and affairs

Born on 4th June 1985, the 32-year-old model's first public relationship after gaining fame was with actor, model, and singer David Charvet, best known for his appearance as Matt Brody in the 1992 TV series Baywatch. Thye dated only for a few months in 2004. Later, in 2005, she started dating actor Leonardo Dicaprio. They met at a party hosted by U2 in Las Vegas. The two had a very close relationship as they were dating on and off throughout their 6-year relationship. 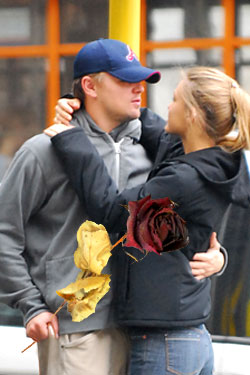 The pair also went on a trip to Isreal in March 2007 and met the President of Isreal Shimon Peres during their visit. Even though they seemed very happy during their very often public appearance together, they both had issues. According to reports, despite being together, they grew apart and were not ready to settle down.

This eventually resulted in their separation in May of 2011. The breakup was a huge deal as the news made headlines and many of their fans were very disappointed about the split. 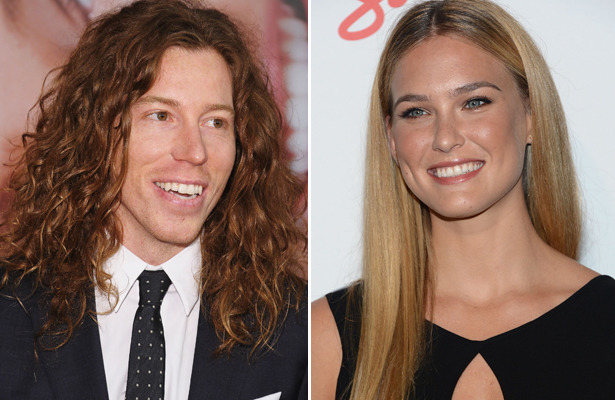 Bar Rafaeli is currently married to her husband Adi Ezra who is a business professional based in Isreal. They started dating in 2013 and, two years later, they decided to take things to the next level as they got engaged in March 2015.

Almost six months later, they tied the knot at Isreal, their home country in 24th September 2015. Together, Bar Refaeli and her husband Adi Ezra have two daughters. Their first daughter, Liv Ezra, was born on 11th August 2016 followed by their second daughter, Elle, on 20th October 2017.

During her pregnancy with both daughters, the model shared some lovely photoshoots of herself featuring her baby bump while she was on a beach and getting wet in the ocean.

When asked about her marriage, Bar said that she was delighted to be a married woman and wanted a big Jewish family with her husband. They certainly are a cute couple. Although Bar loves to show off her hubby on her official Instagram page, she does not share the pictures of her daughters.