Leland Chapman is a very famous figure but his ex-wife Maui Chapman came into limelight after being the wife of Leland Chapman. As Maui got married to Leland she comes in the eyes of the public but became more visible as she and Leland got divorced. The former couple is also the parents of two both daughters, Dakota Chapman and Cobie Chapman.

Leland Chapman and Maui Chapman were one of the great celebrity pairs but this couple couldn’t last their love longer. This married duo got separated on 21 April 2005. There is no rigid explanation why this couple decided to divorceeach other but there are many guesses that people have done relating to their relationship. Among many of the assumption Leland Chapman's arrest can be one of the causes that ended the love relation of this married couple an eventually a divorce.

Once Leland Chapman was arrested with Duane 'Dog' Chapman and Tim Chapman by U.S Marshals which was as per the request of the Mexican government.  These people were sent to Mexico to face charges of "deprivation of liberty".

The charges stem from an incident in which they were chasing fugitive and serial rapist Andrew Luster, the Max Factor Cosmetics heir. They kidnapped Luster on 18 June 2003 in Puerto Vallarta, Mexico. All of these men were arrested shortly after this incident and the three posted bail but never returned to Mexico for their court hearing. 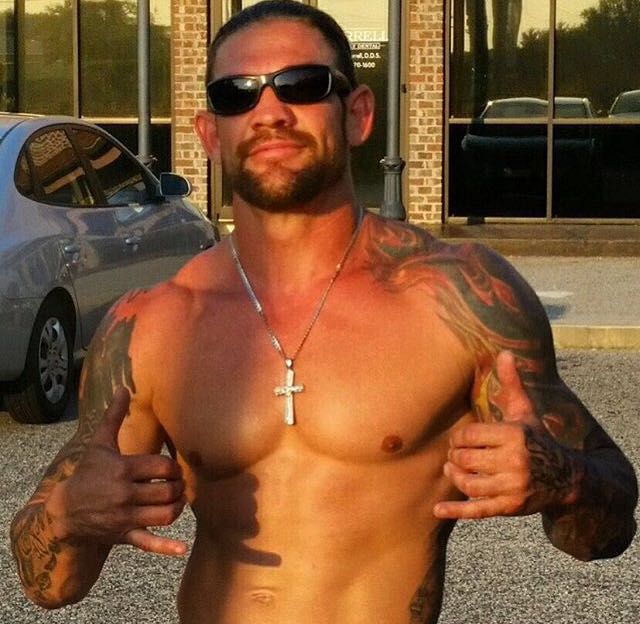 The couple finally got divorced on 21 April 2005 and due to lack of any prenuptial agreement the scenario of the divorced was a complete mess. Maui has also made her television appearance on the 1st and 2nd episode of Dog the Bounty Hunter along with son Dakota.

No other woman could make me be the great man I am today other than you @jamiepchapman. I love you to the moon and back infinity x infinity

Leland Chapman son of Duane Chapman and Beth Smith, after the divorce with Maui Chapman, dated many women but there is no much information about Maui being with another man. Leland Chapman being in relationship Lynette Yi with was the most widespread news of all. This pair dated for quite a while but later information about them being together or separation couldn’t be heard. But this couple together has a daughter in the year 2010 named Leiah Breanna Chapman.

People supposed that this couple was keeping their relationship a secret until Leland married Jamie Pilar Chapman in the year 2016.  Leland and Lynette, who was speculated as a gold digger, supposedly may have got divorced as Leland is now with another woman. According to a source, Lynette has been found dating with Jason Ridge.