Sarah Jane Honeywell is an English actress, dancer, and a tv personality and is a mother of two sons. She is currently married to husband Ayden Callaghan. The couple welcomed their second son on 24 January 2018 and his name is Indiana.

Ayden Callaghan and his wife Honeywell got married in 2016, shortly after they had their first child in 2015. Honeywell, who is 43 years old, announced the news about her pregnancy with her husband Ayden in September.

The couple also posted a video on YouTube revealing the news about her pregnancy to the world. This was her third pregnancy as she suffered a miscarriage during her first pregnancy. Anyway, Honeywell and her husband are blessed for the second time as they have already welcomed their second baby into their life.

Ayden Callaghan and her Wife Welcome their Second Child: A Boy

The former CBeebies presenter, Honeywell and her husband Ayden were expecting a child for the second time since September. And 5 monts after they revealed about the pregnancy, they welcomed the child.

Ayden was not present during the delivery of his wife as he was stuck in London due to the canceled trains and reached later that night as he mentioned on his Instagram. He also mentioned the staffs of Lincoln Maternity in his post and thanked them all. 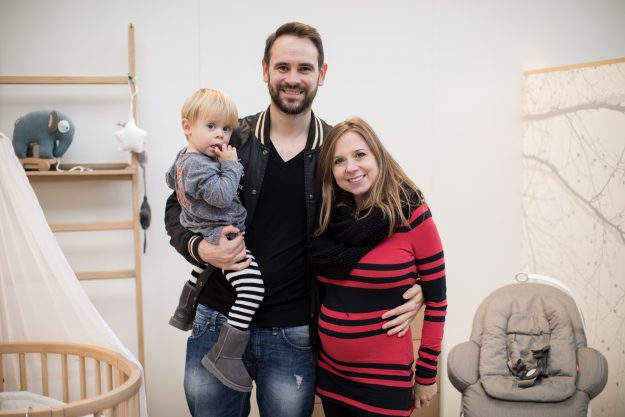 Ayden Callaghan with his wife Sarah-Jane Honeywell and son Phoenix

The English actor also was very grateful to Dr. Flood who was in charge of his wife's delivery, he said,

"Thank you so much to Dr Flood who came in especially to take care of a tricky and early procedure because the little guy didn’t want to wait any longer".

Honeywell's first son Phoenix is now 2 years old, and we are pretty sure that he will love to see his baby brother.

Ayden Callaghan and his wife Sarah got engaged on May 2015. Later that year in August 2015, the couple had a baby. They announced their pregnancy on their engagement. Their elder son Pheonix is 2 years old.

Love this pic of me and Phoenix we were still in the hospital shortly after this I nipped to McD’s for a feast @sjhoneywell. Only a few weeks till number two 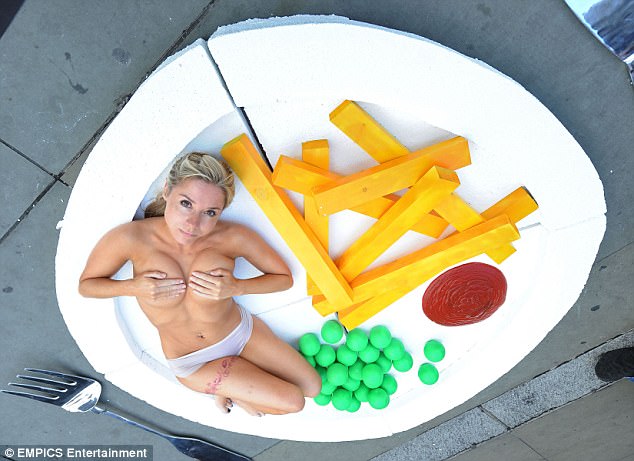 Ayden and his wife Callaghan got married after they had their first child in 2016. Honeywell used to work in the CBeebies, but later she got fired from the company after she posed semi-naked for the charity, PETA. At present, she is a children blogger and posts the blogs about her life on her site Honeymumster.