Award Winning CNN star Kyra Phillips really knows how to present herself infront of others. Although she has not been free of some controversy, overall she is one of CNN's greatest asset.

Phillips has traveled various places all around the world to cover and investigate a wide range of news, including four tours reporting in Iraq, first as an embedded journalist aboard the USS Abraham Lincoln, then covering the war, and its affect on the Iraqi people. Her top stories included  substance abuse within the Iraqi military, the Baghdad School for the Blind, and an exclusive look inside Saddam Hussein's cell and his personal diary. With the outstanding work on war coverage secured Phillips the Atlanta Press Club's National Reporter of the Year in 2007. Top documentary award from the Society of Professional Journalists was awarded to her documentary about race relations and tensions in Jena, Louisiana, following the appearance of nooses at the town's high school. And now her philanthropic projects are gaining much popularity. 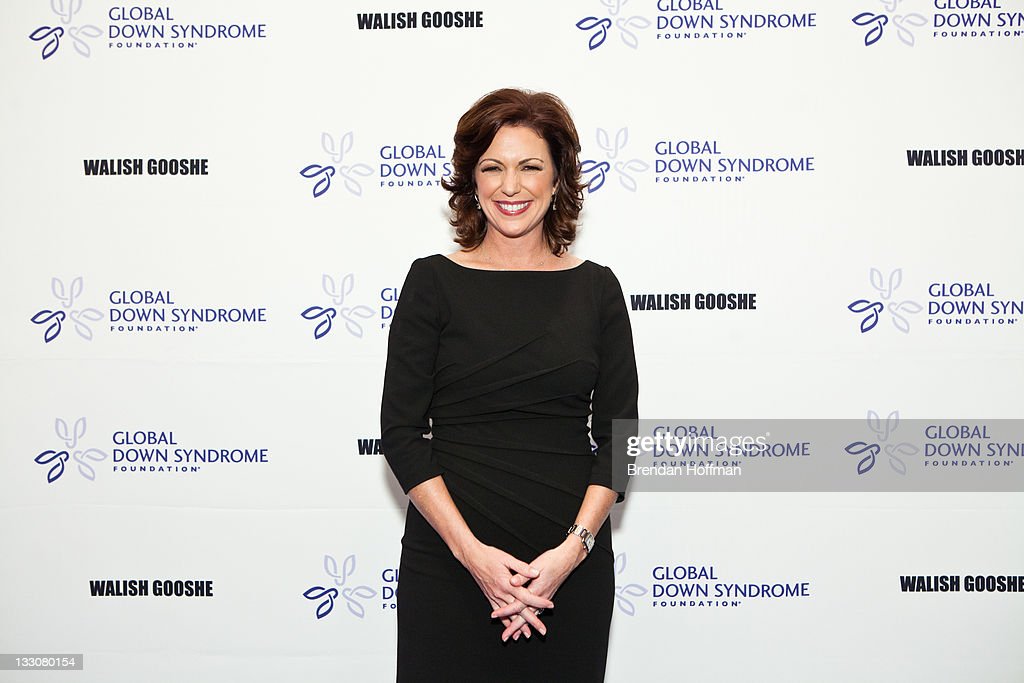 Since 1992, Phillips has been a Big Sister with national Big Brothers/Big Sisters of America mentoring program and has also participated on the board of The Brain Tumor Foundation for Children, The Fisher House Foundation. She received the National Global Down Syndrome Foundation's Quincy Jones Exceptional Advocacy Award in 2013 and is now a Global Ambassador. Kyra has also served on the Honorary Board for the Tragedy Asssitance Program for Survivors. Along with Dr. Jamie Grifo she has written a book The Whole Life Fertility Plan. The book hit the shelves on January 1, 2015 and to this day remains one of the most popular books on understanding and preserving fertility options. Kyra is involved in other volunteering and social welfare campaign which futher boosts up her image.

Talking about her personal life Kyra is a correspodant for the CNN investigative and documentary units, based at the network's world headquarters in Atlanta. She left to HLN from CNN in 2012 after her successful 13 year career to anchor Raising America with Kyra Phillips, a daily interactive, investigative program that focused on news impacting the modern American family.

Her works as reporter in CNN has won many awards and gathered mass audience. Kyra has won two Peabody awards, six Emmy awards, two Edward R. Murrow awards for investigative reporting, Reporter of The Year Award by Associated Press in the year 1997, numerous Golden Microphones and other honors. Additionally, she has won Phillips' investigation into how a convicted murderer could purchase personal information about children, triggered national legislation and earned her the Bill Stout Memorial Award for enterprise reporting.

Phillips got married in the year 2010 and was blessed with twins the following year. Her husband is John Roberts who is a correspondent for Fox News. The former CNN news anchor was “very excited” to announce that they’re expecting twins as per an exclusive statement during their pregnancy. She has not yet been subject to rumors of boyfriends and external affairs.

Her salaries and benefits have not been disclosed yet but it is believed that her net worth exceeds $5 million accounting for her saving, property and investments.