Audrina Patridge Files Divorce For Her Husband Corey Bohan, Audrina Hands of Her Daughter To Corey One more heartbreaking news in this month!! It's all over between Audrina Patridge, 32, and Corey Bohan, 35. Yes, it is official! that the couple, who just married in 2016 and also had a daughter together is no longer in a marital relationship. Aurdina filled a divorce in September 2017 and handed him a year old child, Kirra Max to Bohan.

So, what went wrong? Why the cute couple separated soon? Let's findout the story behind it.

Must Read: Is Corey Bohan' And Wife Audrina Patridge Happily Married? Know About Her Love Affair And Children.

Audrina Patridge and her a year Huband Corey Bohan: Know about their Relationship

Patridge and her ex-husband Bohan started dating back in 2008, and with years of togetherness, the couple finally decided to walk down the aisle in 2016. The couple tied the knot in November 2016. 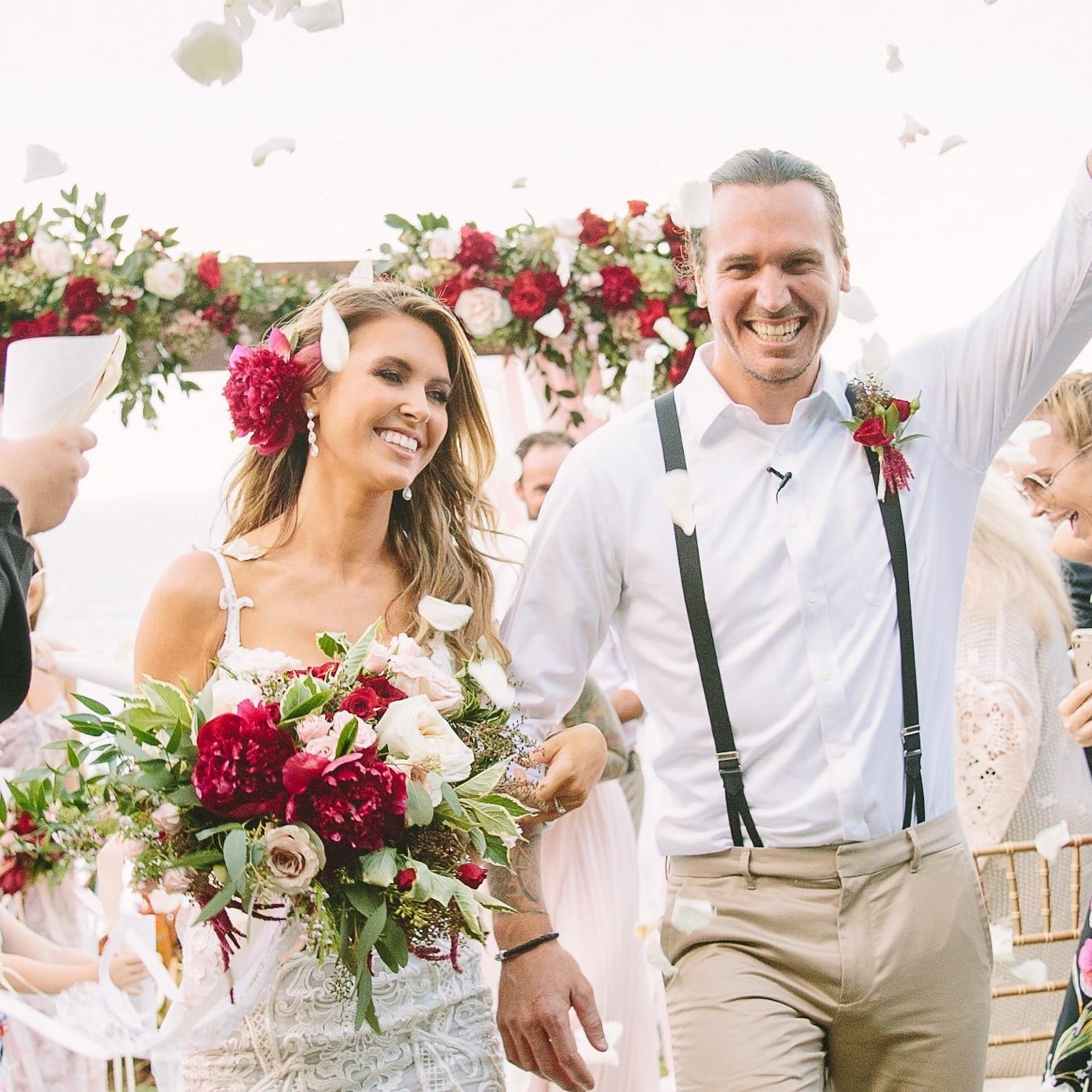 The couple tied the knot after nearly five months of the birth of their daughter Kirra Max, who was born on June 25, 2016.

We have decided to go with our original plan and get married after the baby is born.

The couple who knew each other for more than a decade was really excited to have started a new life together. Before their wedding, the "Dancing With The Stars" star shared her excitement with the PEOPLE,

It’s family. It’s connecting all the dots and bringing it all together. We both came to a decision where we’re like we’re giving this 100 percent now. No more being gone all the time. And we’re both ready for it.

Despite all of the beautiful moments, the darker side of the couple came openly in public after Patridge's spouse, Corey Bohan filed the divorce in September 2017.

Patridge filled for divorce from husband Boahn on Wednesday, September 20, just two days after she obtained a temporary restraining order against the BMX rider.

According to the US Weekly, Patridge claims that her husband was violent with her on some occasions.

[Bohan] has become increasingly possessive, angry, agitated and jealous of my work and travel schedule, His aggressive behavior usually escalates whenever I am paying attention to work obligations, rather than to him. When we are apart, he texts me obsessively, rattling my nerves and making it difficult for me to concentrate on my work commitments.

Moreover, A source told US Weekly

Their relationship has been tumultuous form the beginning, they have a kid together and wanted to make it work for her.

The couple hasn't come up with the decision about who to take over the custody of their child. As of now, both of them keep their child in-turn.

After days of their split, The Hills (2006-10) actress spotted together with estranged husband handing over a year old daughter before meeting up against later for another swap. 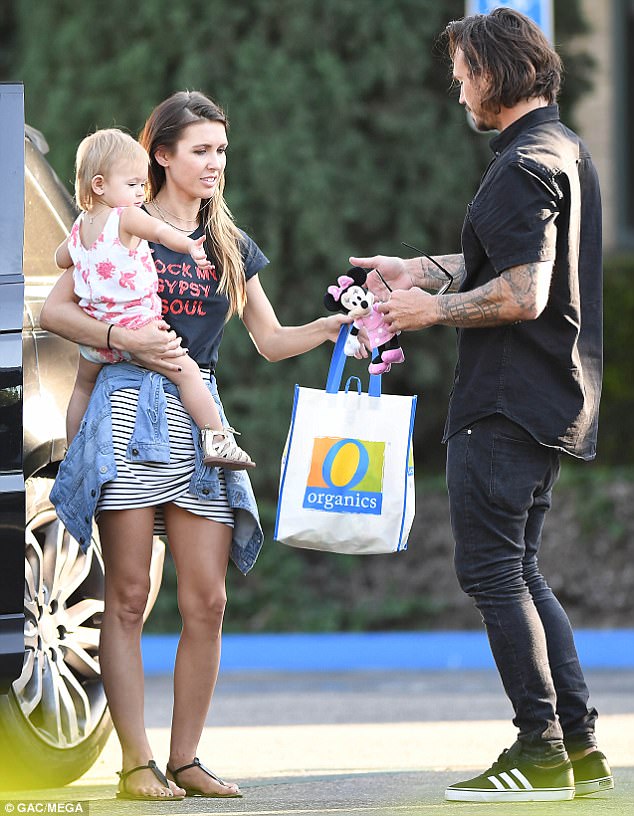 Audrina Patridge haded over her daughter to Bohan.

Recently after weeks to Pattridge filed for divorce, the couple has reached a living agreement in court.

Audrina Patridge and Corey Bohan reached for a Living Agreement in Court.

Though Patridge claimed Bohan was abusive, the court didn't find that he was any-way abusive. However, after Patridge requested form some modifications in the restraining order, the former couple aggreed on their housing situation.

Bohan who has been living in Patridge's house has finally agreed to move out, and The Hills actress decided to pay him $35,000 in the name of relocation costs. Out of the house! Audrina Patridge has agreed to pay Bohan $35,000 as relocation costs.

Partridge is living with her parents in Orange County. A source suggested to the NZCity,

Audrina was staying with her parents in Orange County. But has been moving around staying with other family members too.

Now the actress is pleased to be at home with her child. A source revealed to the E! News,

Audrina is focusing on her child and really just wants this to be over. She's happy to be back in her house and has worked hard to create a loving home there for Kirra.

Hope whatever the former couple is up to, in future everything goes right.