Frostsnow https://frostsnow.com/
Home Gossip Are Nicholas Hoult and Kristen Stewart still Together? Know about their Relationship

Are Nicholas Hoult and Kristen Stewart still Together? Know about their Relationship Nicholas Hoult is a 28-year-old English actor whose name has been linked to Twilight star Kristen Stewart numerous times. Talking about if the duo is dating or have an affair, there is nothing between them at the moment. In fact, they are dating different people right now and are living their life to the fullest.

A closer look at their relationship reveals that there is actually nothing to it. Their relationship was just a rumor which started back in 2015 after they appeared as the love interest of each other in the film Equals. Later, in 2016, they were also rumored to have hooked up but, apart from it, there is no solid proof of them being in a relationship. Now that you are aware of their relationship, know more about their love life and affairs.

Who is Nicholas Hoult dating? Is he single?

Currently, Nicholas Hoult is in a relationship with his Playboy model girlfriend Bryana Holly. The X-Men First Class star started dating the sexy model back in March 2017. It has been almost 10 months since the two started dating.

The couple had no problem openly showing off their relationship to the public just a month after they started dating. As in April 2017, the couple was captured rolling around on the grass at London's Hyde Park together. They seemed extremely comfortable together and looked very adorable together. 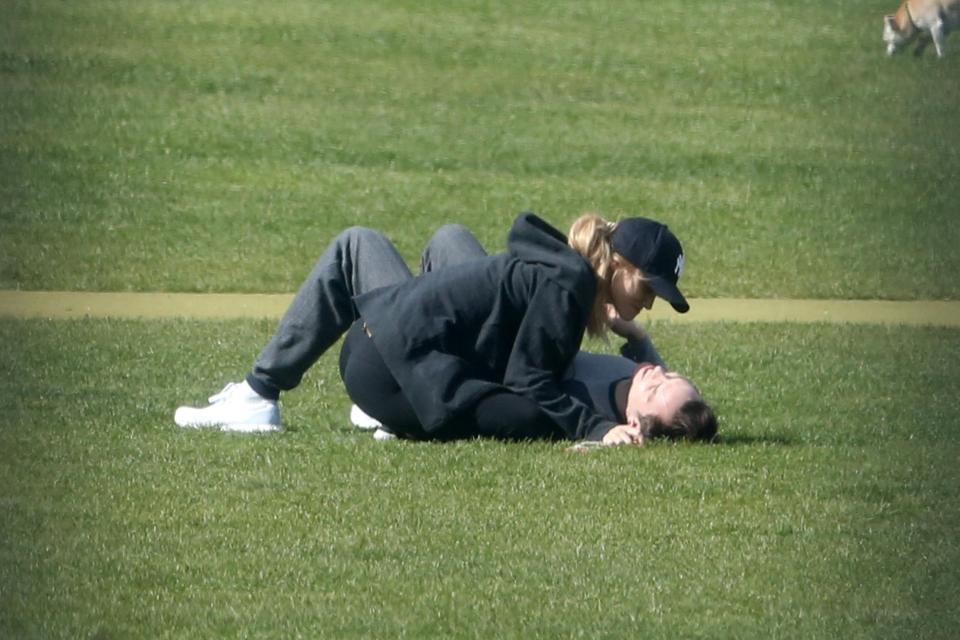 However, as soon as they left the park, they tried to keep it low key and were seen keeping a distance from each other. Moreover, they have made numerous public appearances together but still have not shared pictures or posts related to each other on their social media. 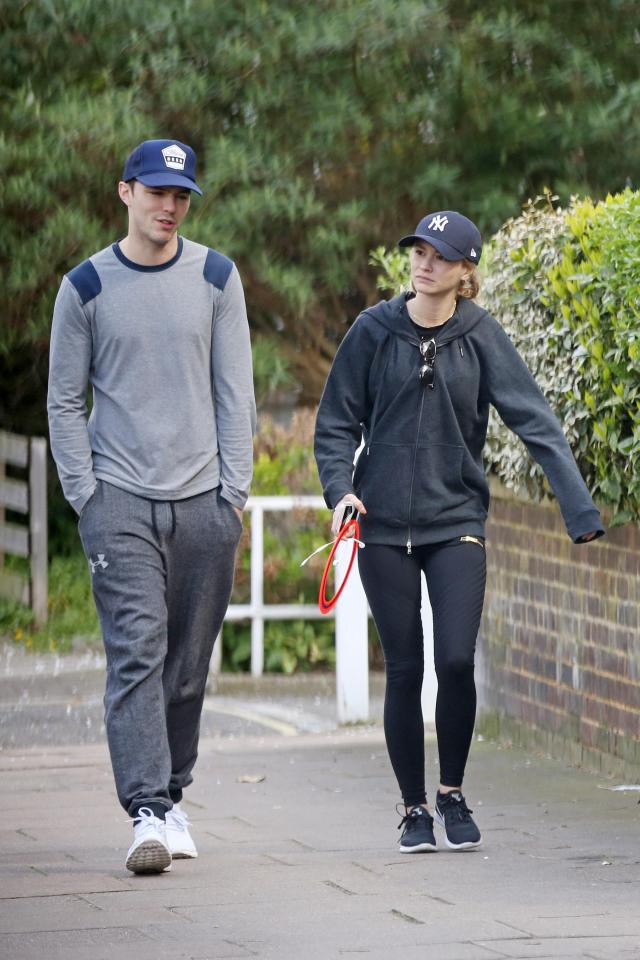 Taking a closer look at the actor's past relationships, he has been together with a handful of women. His first open relationship was with his X-Men co-star Jennifer Lawrence, whom he dated from 2010 to 2014. He has also been rumored to have been in a relationship with fellow actors like Victoria Justice, Dianna Agron and of course Kristen Stewart.

Kristen Stewart is one of the most attractive actresses in Hollywood. She has a beautiful smile, an alluring body and a stunning sense of fashion. It is no doubt that she is every man's dream. But if you are not updated, she is a bisexual woman and currently in a lesbian relationship.

Not long ago, in Feb 2017, she described herself as 'so gay' during her appearance on Saturday Night Live. And later on, during an interview, she shared that she is bisexual. She also stated that she was sure about what she wanted and she wanted everything.

Watch Kristen talk about her sexuality

At the moment, 27-year-old Kristen is in a relationship with model Stella Maxwell who is best known as Victoria's Secret angel. The pair started dating around the end of 2016 and are in a very open and loving relationship. They have made numerous public appearances together.

Thus we can say for sure that  Nicholas Hoult and Kristen Stewart's alleged relationship is not based on facts but rather has been conjured by the media. Stewart is one of the handful of actresses in Hollywood who are open about their sexuality and do not fear to profess their feelings for the person they love, be it a man or a woman. Some might criticize her for the frankness with which she talks about her bisexuality. But there is nothing wrong with saying who you are.