One of the most popular television couple Jacqueline Jossa and Daniel Osborne's relationship and married life has become the matter of curiosity with a lot of fans looking forward to knowing about their love life. The pair is living a happy married life alongside their two children: a son and a daughter.

Jacqueline Jossa is a British actress from Bexley, London who is widely known for playing Lauren Branning in the BBC television series EastEnders. Her husband, Daniel Osborne, meanwhile, is a handsome model, stripper, as well as a television personality who gave his recurring role on The Only Way is Essex.

Today, in this section, we are going to discuss their love affair, married life, and parenthood. Without further delay, let's get inside the personal life of the pair and dig out all the details. Just stay with us.

Let's start from the beginning. Although It's unknown when and how exactly Jacqueline Jossa and Daniel Osborne first met, they reportedly started dating in 2013. After a year of their romantic relationship, on 15 August 2014, a news that the couple was excepting their first child came to the media. 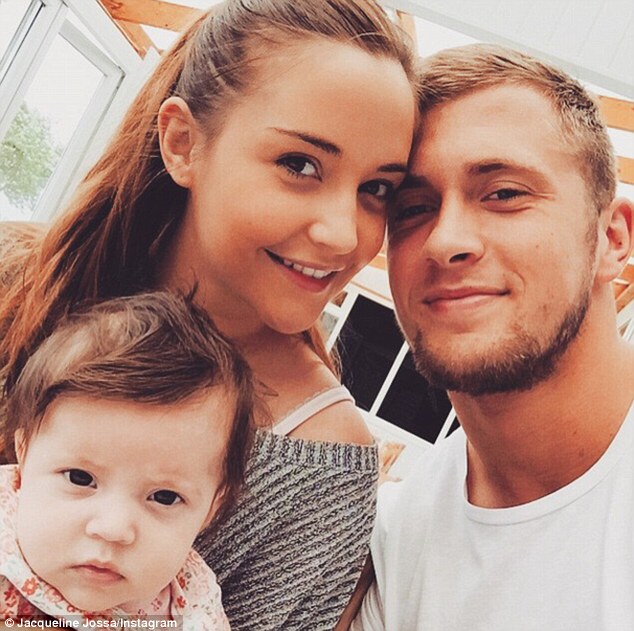 Happily married husband and wife: Daniel Osborne and Jacqueline with their daughter

After eight months of Jac's pregnancy, the couple finally welcomed a baby girl on 15 February 2015 and they named their daughter Ella Selina.

Dan loves to spend time with his beloved daughter and often posts the moments he spent with her daughter on Instagram.

Her's one of those posts, guys, check it out.

Having breakfast with my beautiful little girl this morning before pre school ????????

Besides, the 26-year-old stripper has also a son named Teddy  Osborne from his past relationship with Megan Tomlin. Dan had announced the arrival of Teddy pretty beautifully through a tweet.

SOOO happy to let you all know that our little baby boy was born this morning!..

He's perfect! Love him more than anything!! :) x

After about four years of dating, Jac and Dan finally tied the knot on 24 June 2017 and their wedding ceremony was held an English country garden ceremony at a manor house set in 100 acres of Cheshire countryside.

Meanwhile, as Jacqueline got married, Bryan Adams' hit song Everything I Do (I Do It For You) was being played by pianist Scott Alan in the background who is one of Jac's favourite singer-songwriters 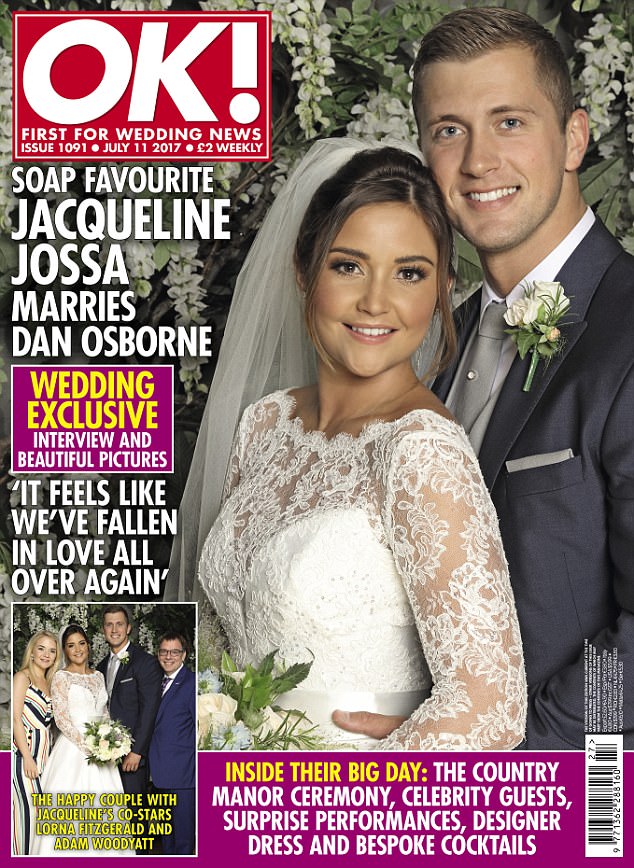 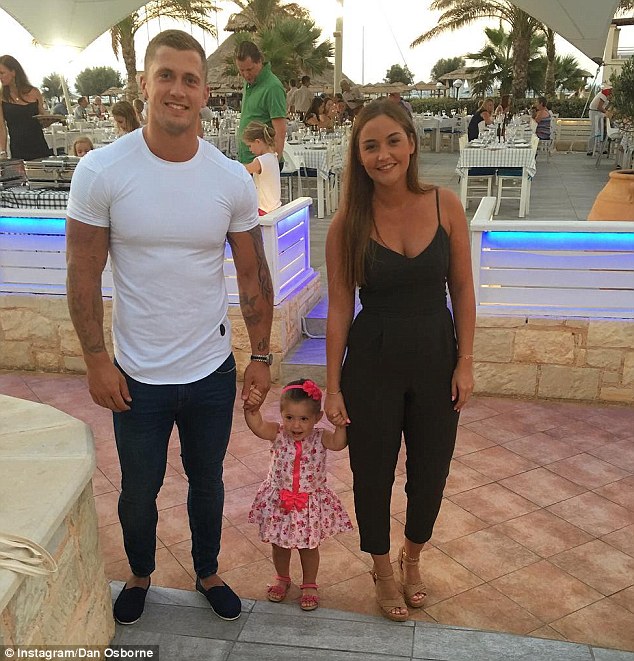 Happily married husband and wife: Daniel Osborne and Jacqueline Jossa with their daughter

Since their marriage, the couple is enjoying a happy married life and we don't see a single rumor regarding their divorce.

We wish the pair all the very best for their future. For more updates, stay tuned with Frostsnow.