Anjana Om Kashyap net worth: See her career as journalist and her awards Anjana Om Kashyap is an Indian journalist and news presenter who has been active in the field of journlaism for a long time. She is currently working for Aaj Tak which is one of the popular news channels in India. Being in Aaj Tak she hosts the daily debate show named Halla Bol which is an election based show across the country. Rajtilak and Dilli Ke Dil Mein Kya Hai are another known show that Anjana Om Kashyap hosts on Aaj Tak.

Anjana Om Kashyap has already received many awards wokring in this area. She is a major in Journalism from Jamia Millia University and was involved in media since 2003. Other than Aaj Tak, she has already worked in different other top media house of India. 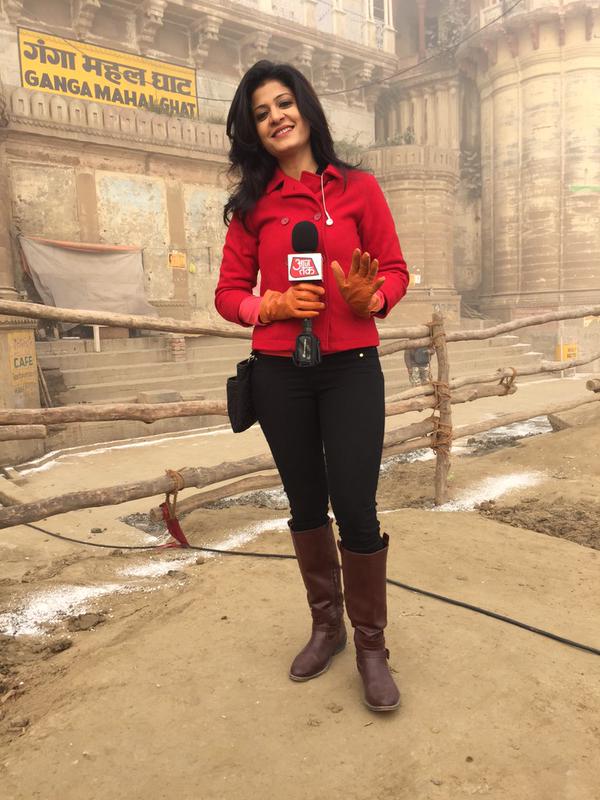 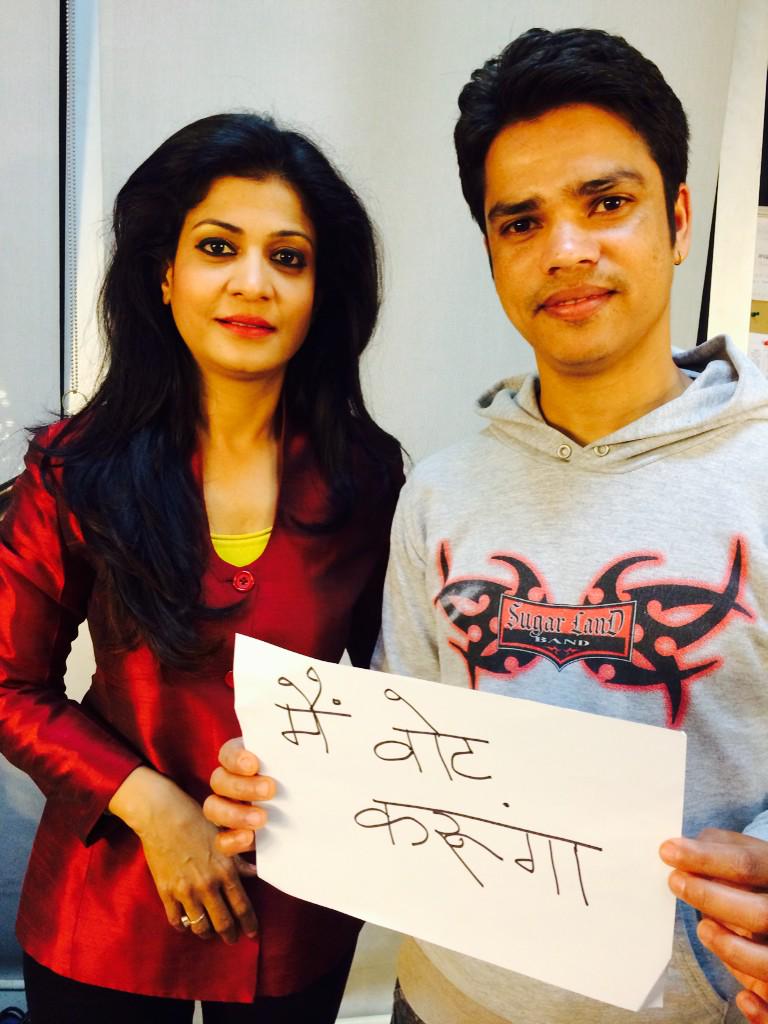 Anjana Om Kashyap joined Aaj Tak many years ago which is one of the leading news channels in India. Working in such a big media house we can surely say her net worth counts in high number. Additionally before being a media person she was a social worker and also has the post graduate degree in social work from the Delhi School of Social Work. It is also said that she owns an NGO which we believe she has still continued.

Anjana Om Kashyap is one of the Top 10 Glamorous news anchors in India who has got tonnes of fan followers. Her smooth way of handling all the complex news story or interview with high profile people is one of the best things about her.

Talking about Anjana Om Kashyap’s career it seems like she wanted to something different from what she is doing now. As she graduated from Delhi School of Social work she got involved in many social works and even owned an NGO. Later Anjana also having a keen interest in journalism did a course in the subject from Jamia Milia Unversity.

In 2003 after her graduation from Jamia Millia University she started her journalistic career working for Doordarshan, Aankhon Dekhi. Later during the same year, she joined Zee News for a desk job. She worked there for almost five years and joined News 24 in 2007, where she hosted a popular debate show Do Tuk. Again she got the chance to work in Star News while she later left to join Aaj Tak.

Anjana Om Kashyap even at the age of 41 is as young as 21. She is very much active in her professional career. Till now she has won numerous award which ITA Award for Best Anchor for News/Current Affairs show as a TV journalist is one of the prestigious awards she has won.