American Broadcast journalist Stephanie Ruhle, who previously served as a managing editor for Bloomberg Television, is doing pretty well in her career as signified by her impressive net worth. She is also the member of the board of trustees for Girls Inc. in New York.

Ruhle started working for NBC news in April 2016 as a news correspondent and also presents the MSNBC Live. And as we learned, an average NBC news correspondent has a salary of minimum $97 per hour and we must say, she is bagging a stunning fortune from her career in NBC.

Stephanie Ruhle with her husband and children

Peeking into Ruhle's personal life, she is married to her husband Andy Hubbard who is currently the managing director of the USB O'Connor. Ruhle and her husband have three children together.

The 42 years old news reporter has a splendid net worth of $4 million as she has a pretty attractive salary of around half a million a year in NBC. Her earnings were estimated to be around $1.5 million in 2017, while she was also working on MSNBC's weekly business program, Velshi, and Ruhle alongside Ali Velshi.

During her time in Bloomberg, she worked with Erik Schatzker in the two-hour morning program Market Makers. Later, she joined David Westin and co-hosted Bloomberg Go. While she was on the network, she had a salary of around $200K as an anchor. 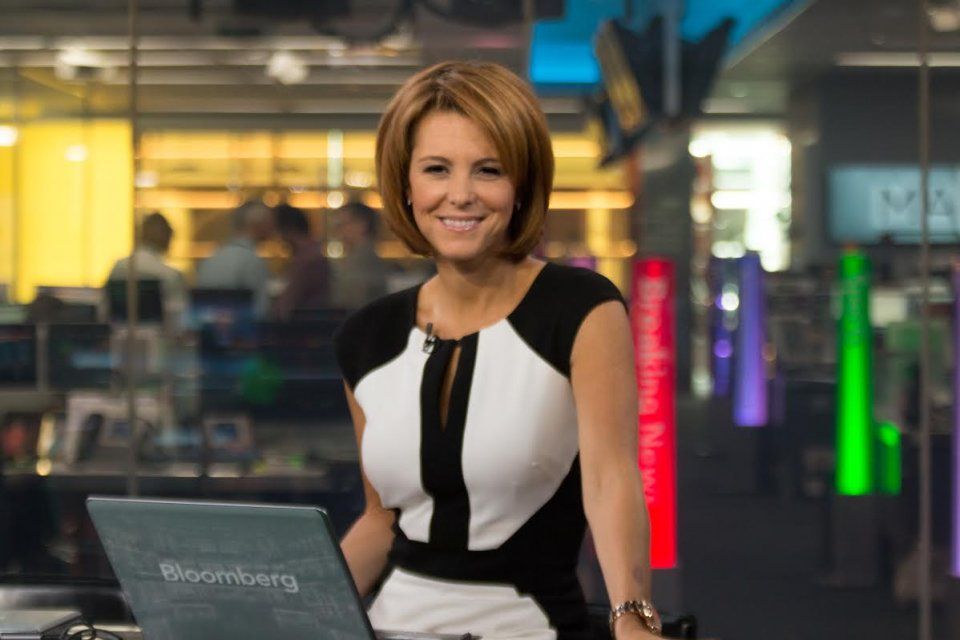 Besides, she is also the founder of 'Corporate Investment Bank Women's Network', seems like there is something more that is influencing her net worth. Moreover, she is also the member of the '100 Women in Hedge Funds'.

Stephanie spent her 14 years of career in the finance industry and was primarily the hedge fund salesperson before she shifted her career in journalism. During that time, she worked for Credit Suisse and also worked for the Deutsche Bank where she was promoted to managing director in Global Market Senior Relationship Management and worked for 8 years.

Ruhle currently lives in a four-story townhouse in the neighborhood of Manhattan which she and her husband bought for $7.5 million in 2016.

The couple previously owned a condominium in Tribeca which they sold just a year before they bought the Manhattan property. The 2,783 square-ft condo featured three bedrooms and four bathrooms and had a market rate of $5.2 million.