Anderson Silva: 'I see no Brazilians beyond Jose Aldo and Ronaldo Souza capable of winning UFC' Anderson Silva doesn’t look very confident about the future of Brazilian MMA. During a press conference for UFC 198, in Brazil. The former UFC middleweight champion said in a conference in a room full of fighters such as Vitor Belfort, Warlley Alves, Demian Maia, Mauricio Rua and Cristiane Justino that he believes that only Ronaldo Souza and Jose Aldo have a shot at claiming the UFC belt in the future.

In the conversation with MMA Junkie. he said,

“I'm the only veteran here. I believe we have lost that drive and willpower to go in there and better ourselves. I had the opportunity to fight in a time when this sport had great names, and I used them as role models to get where I am today. It's not because ‘Jacare’ Souza is here that I say I bet all my chips on him. Besides him and Jose Aldo, I don't see anyone who can become a champion in the near future. There was a time we had almost all UFC belts. Now we only have two.” 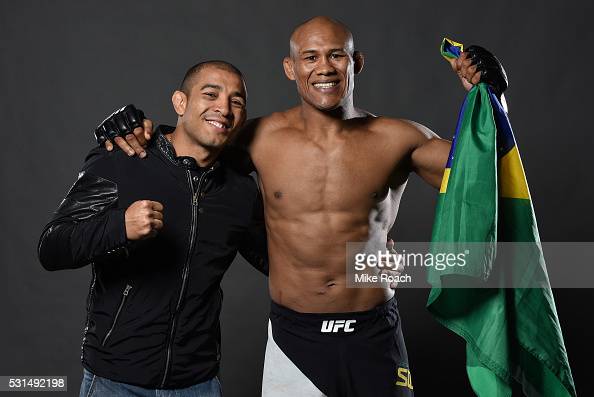 Silva might have meant this for other fighters but, he could have chosen the better use of words. He painted a very dark picture for the future of Brazilian MMA sports. Though his comment hasn’t hampered the popularity of the sports in Brazil, but it may have offended the 24-year-old fighter Thomas Almeida. 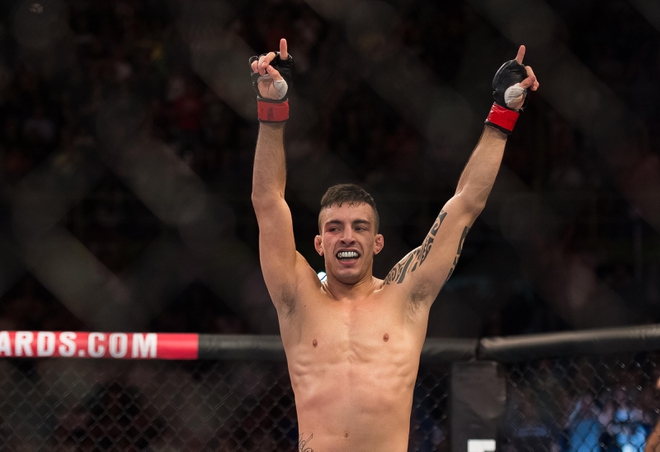 Almeida told the MMA Junkie that,

“What Anderson Silva may say doesn’t affect me. I know my own worth, where I want to get, my willpower, my objective, and why I fight. I fight for my fans, for the Brazilian people, for my team, and for my family. I’m confident I’ll reach my goals. It just makes me sad to see comments like that.”

”Anderson represented our country very well in the UFC. I think he may still have the record for the most title defenses. As a great icon, he should give a good example. He should encourage other fighters to work harder to reach championship status in the world’s greatest organization. I know that we Brazilians are giving our best to represent the green-and-yellow flag. We will have other belts and keep the ones we have.”

Thomas Almeida is undefeated in more than 20 professional bouts and has won bonuses in all four of his trips to the UFC octagon. He headlined UFC Fight Night 88 which took place at Las Vegas’ Mandalay Bay Event Center.

What do you think of Anderson Silva's statement? Please, leave your comments below.