Frostsnow https://frostsnow.com/
Home Gossip American Television Presenter Roman Kemp Rumored To Be A Gay: True Or Not? His Girlfriends

American Television Presenter Roman Kemp Rumored To Be A Gay: True Or Not? His Girlfriends Do you know Roman Kemp? He is an American-British television and radio presenter and you know what? Girls are crazy are crazy for his irresistible looks. But recently after the rumor about Roman Kemp being a gay surfaced, his fans are a bit in dilemma.

So, what is the story behind the rumors? Is he really a gay or is it just a false news that has spread all over in the media? Well, in today's section, we will answer all the question, further, we will also discuss the love affairs, relationships, and girlfriends of this Capital Radio's hunk. Just stay with us.

Roman Kemp's Sexual Orientation: Is He A Gay?

Do you know an interesting thing about Roman? Prior to being a radio and television personality, the 24-year-old Roman Kemp was an active YouTuber and he often appeared alongside his ex-girlfriend Holly Filtness on his youtube videos. 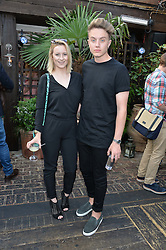 But how do we know that Holly was his girlfriend? Well, on 26 February 2014, the former YouTube star posted a video "PLAYING SLENDER WITH MY GIRLFRIEND" on his self-titled YouTube video and from here Holly was revealed as his girlfriend.

Here's the video, check it out.

Everything was going perfectly and no one had ever pointed on Roman's sexuality till the time. It was only on 3 July 2015 after he posted a video alongside Holly where he had donned a lipstick, the rumors regarding him being a gay emerged. In the video, the two were playing a game.

Here's the video, guys, check it out.

Well, do you think Roman Kemp had put the lipstick because he is gay? Absolutely not, guys!! It's was the game Roman wanted to make funny, he did that.

Yet girls are afraid if Roman Kemp is a gay. Here's a tweet shared by one of his diehard fan praying Roman Kemp's sexuality to be straight. Check out the tweet.

I hope and pray @romankemp isn't gay but I feel like he is ???? #loveisland #Aftersun 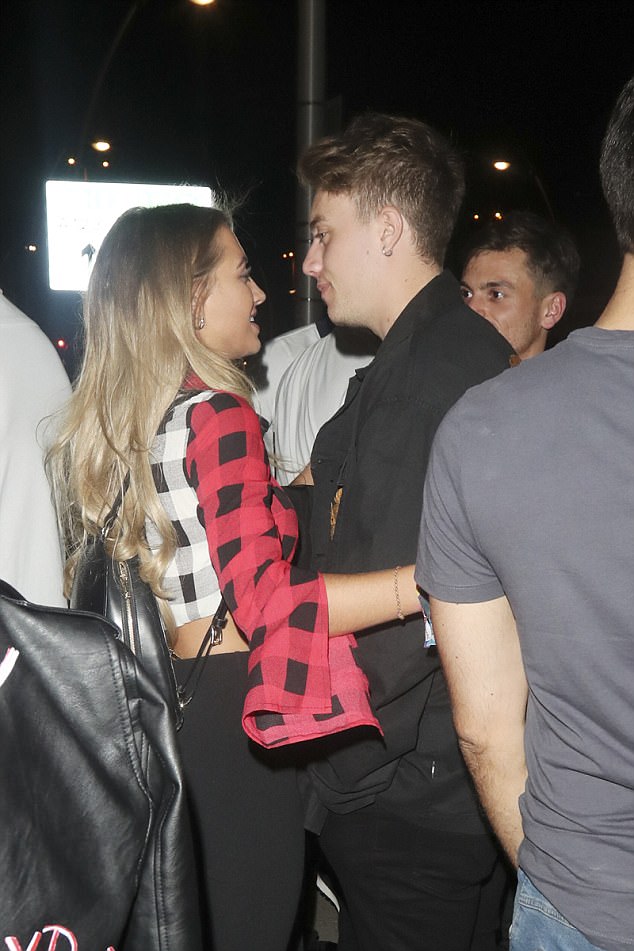 All these concentrations prove us that Roman is not a gay but straight. Don't worry girls!!