People having true taste in music know that country music simply is bae. It has not just been successful in winning hearts but also in uniting. Today, we have brought you the story of two country musicians who met, fell in love and got married. It's American Idol contestant Kellie Pickler who has been married to her husband Kyle Jacobs since 2011.

How’s Pickler and her relationship with Jacobs? Do they have any children? Let’s find out:

Pickler’s husband Jacobs is also equally passionate about country music. He has been working with ‘Curb Music’ and has written so many amazing songs such as Garth Brooks’ hit single, ‘More Than a Memory’. 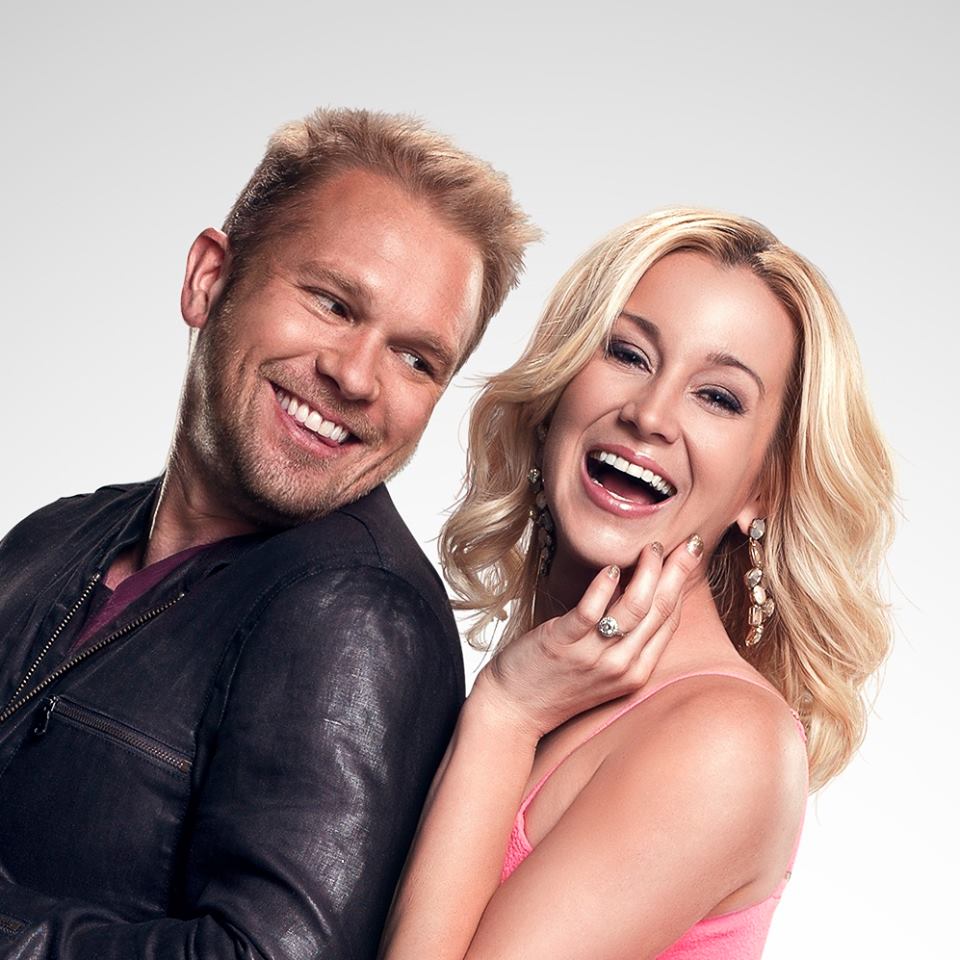 The pair began dating in late-2007 after they met a bar through their mutual friends. In an interview with HNGN, Pickler remembered the pair’s first meeting and said that they ended up sitting together along with other friends. They talked and got along really well. They even wrote songs together later on. “It was the most spiritual moment. We would’ve gotten married that night had there been a preacher walking by.”

One of the most special days in my life will always be June 15th...It is my grandmother’s birthday and it’s also the day my husband Kyle proposed. On that date in 2010, Kyle and I were in Rosemary Beach, FL on what he told me was just a “vacation”...That evening, after a romantic dinner, we took a sunset stroll on the beach…Little did I know, he had secretly planted a small wooden box in the sand…It looked like it had washed up from sea, but upon opening it, I found a true treasure…Inside contained a journal that Kyle had written for me, a seashell with my Grandmother’s name “Faye” written on it, and a beautiful engagement ring. After Kyle got down on one knee and me screaming "YES!!!", we watched the sunset slowly paint a colorful end to a beautiful day…What was so incredible is that Kyle didn’t realize that THAT day, was also my grandmother’s birthday. It was like my beautiful angel, the one I call mom, was giving us her blessing... So, Kyle and I like to celebrate June 15th as a couple…Still and forever crazy in love…It’s #OurDay What’s your #OurDay ? Share it today with @ZalesJewelers #Ad

Initially, the couple had planned a huge wedding but later they felt lost and realized that bigger isn’t better. During an interview with PEOPLE, Pickler said that it’s not glamorous when two people get married, rather, it’s about the bride, the groom, and the God.

They got hitched on 1st January 2011 in a small wedding ceremony on a private island in the Caribbean. Pickler says that she is out of words when she wants to describe her wedding ceremony which took place among the couple, God and the minister only.

Although Pickler and Jacobs have been married for so many years, they don’t have children yet. When questioned, Pickler says that the responsibility that comes with kids is a fad. She says:

“When Kyle and I are ready, then we will maybe cross that bridge if it ever gets here. Maybe life gives us a surprise, but we’re married and we have stability in our lives, so if that does happen, we are prepared.”

It seems like we’ll hear some good news from the heavenly couple really soon. Till then, all we have to do is wait.