American Actress Gwyneth Paltrow Net Worth: Her Career, Properties and Source of Income

Widely recognized for her portrayal of Viola De Lesseps in 1998 film Shakespeare in Love and as Virginia 'Pepper' Potts in The Avengers films, Gwyneth Kate Paltrow is an actress, singer, and food writer based in the United States. She is a proud owner of an Academy Award and a Golden Globe Awards and is widely known in the film industry for her model-like figure, blonde hair, and blue eyes. Paltrow, who looks like model Heidi Klum, has been active in the film industry since 1989 and throughout the years, she has appeared in more than two dozens of films.

Born on 27th September 1972, the 45-year-old was previously married to Coldplay's lead singer Chris Martin and has two children with him, Apple and Moses Martin. The actress has worked with actors like Brad Pitt, Scarlett Johansson and Chris Evans. Both Paltrow and her husband Chris Martin are said to be worth around $140 million as of 2018. The combined net worth of the two comes to around $280 million.

Today we are going to share some information about the actress' net worth, salary, endorsements, the source of income and properties.

Gwyneth Paltrow net worth, salary, and source of income

HAPPY 40th BIRTHDAY to the best daddy in the world!!! We you so much!

However, her primary source of income is her career as an actress. Back in 2014, she earned a massive $11.6 million for her work in the film Mortdecai. Her earnings from another movie, Iron Man 3, was $7.18 million. She made $6.090 million from the movie Contagion, while Infamous earned her $3.6 million. Gwyneth also makes money through her appearances in TV shows.

However, her work in the film industry is not only her source of income. Being such a big name in the industry, she endorses and is sponsored by many companies and brands. Back in 2005, she was named the face of high-end brand Estee Lauder.

She appeared on TV and print ads for the company and between 2005 to 2013 earned a jaw-dropping $27 million just from the brand deals, including promoting Estee Lauder's Pleasure fragrance line. 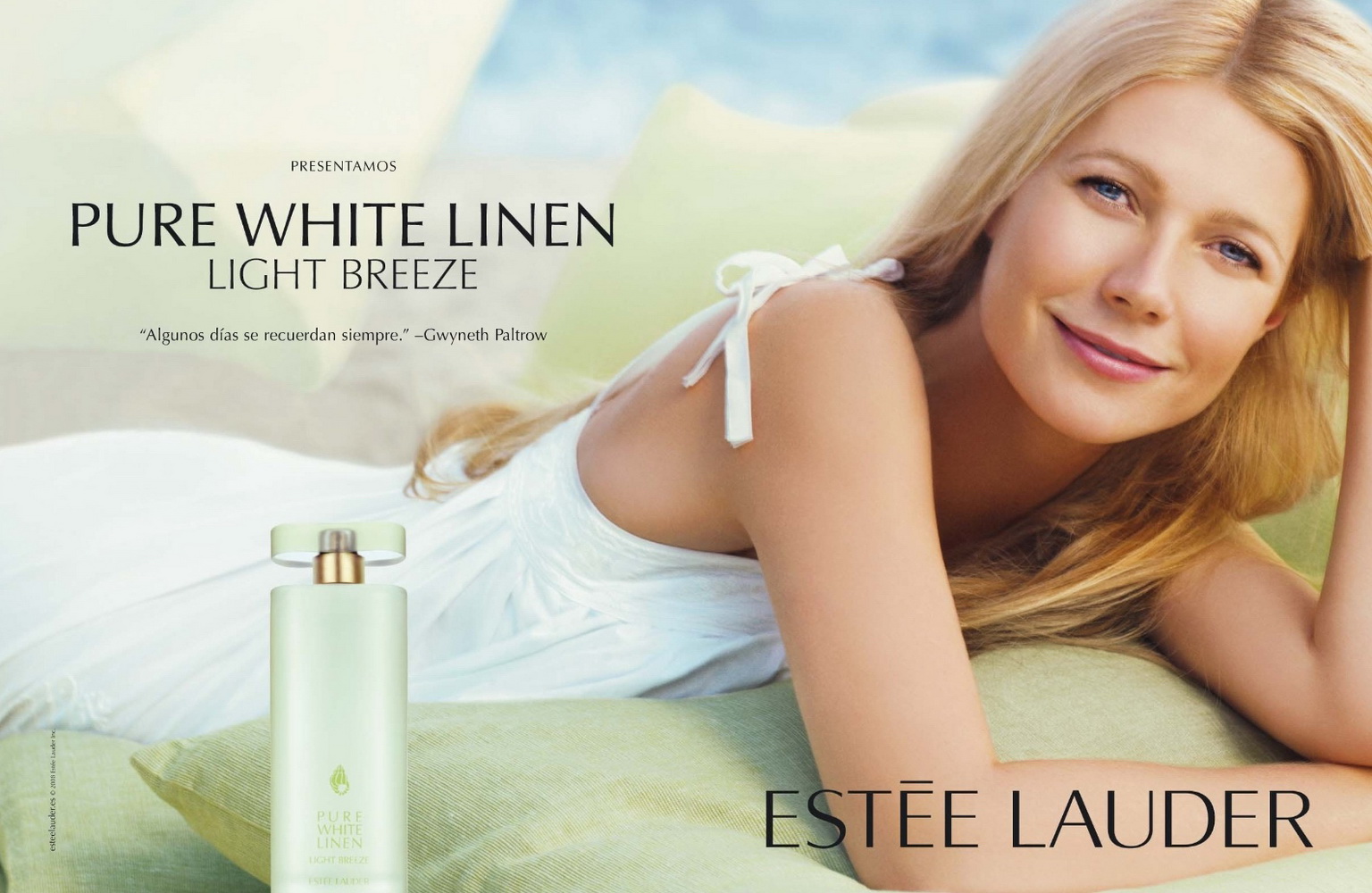 Apart from Estee Lauder, she is also the face of Coach, an American fashion brand that, no doubt, pays her in millions. And let's not forget about her lifestyle company Goop which she founded in 2008. The company has a line of clothing, fragrance, supplements, juice, and other products that are claimed to be organic and natural.

The company has faced a lawsuit for promoting products with no scientific basis, while some of its products were even considered harmful.

Goop fragrance edition 02 is here for spring. Incredibly beautiful and unique, made from all natural ingredients. Tap the link to learn more about the power of naturals. #altfragrance

The actress can be found openly and happily promoting Goop on her social media and also on TV shows like The Tonight Show Starring Jimmy Fallon.

Some of the other brands which the actress has endorsed are Tous, Tod's, Hugo Boss, Max Factor, etc.

Back in 2013, she bought three co-located houses in London for $5 million. Moreover, along with her ex-husband, Paltrow bought a mansion in Malibu worth $14 million. The mansion features an amazing view of the ocean, a pebble stone pool, gym, yoga studio, tennis court and a landscaped garden. 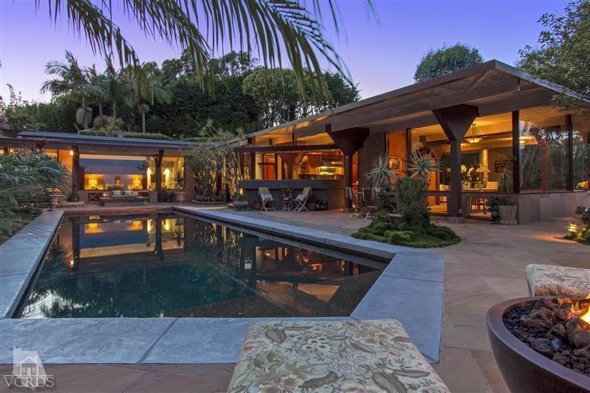 The ex-couple also owned a house in NYC covering 11,842 sqft. Recently, in 2017, the couple sold the mansion for a mouthwatering $25 million.

Moreover, the actress also bought a mansion in Santa Barbara back in 2014. The house was worth $4.9 million and covered 5,022 sq ft featuring 20-foot skylights, four bedrooms, and four baths. Some of the other houses, the actress owns are in Los Angeles, California and Montecito. They are all worth between $10 to $14 million. 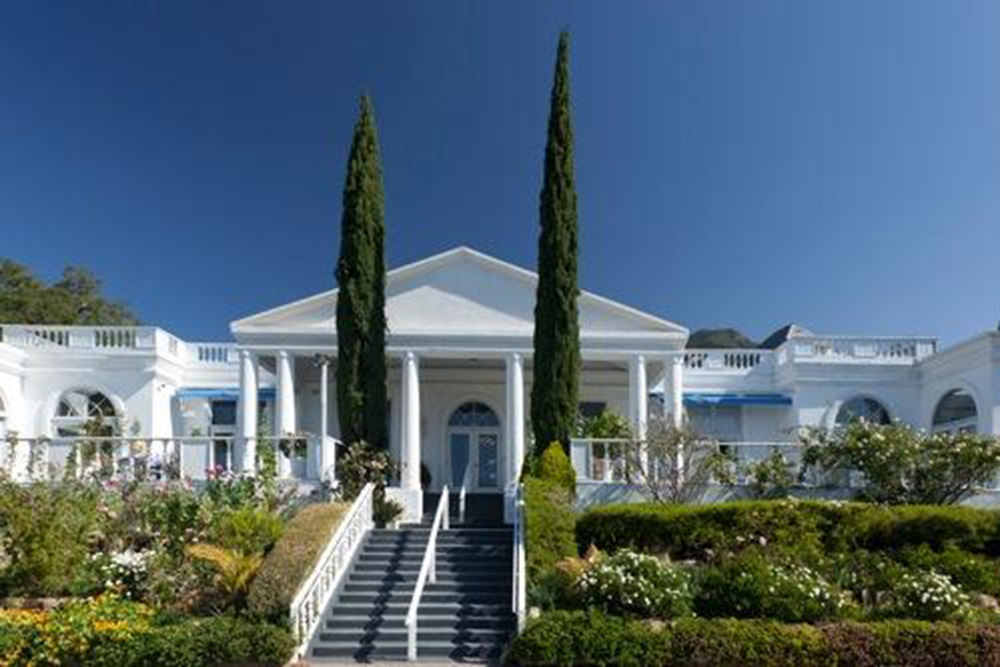 Now, moving on to cars, the actress owns a gorgeous Audi worth $45,000. She also owns a black BMW X5 which has a price tag ranging over $60,000. Other cars she has been spotted driving include a Toyota Prius, Bentley, Jaguar and Range Rover.

Apart from these, Gwyneth is a huge lover of high-end brands. Even though she does not flaunt her belongings, which probably is worth more than many people's annual salary, she does love high-end brands like Gucci, Chanel, etc.

She also loves designer clothes and has been spotted wearing dresses designed by Ralph Lauren, Michael Kors, Marc Jacobs, Paul Smith and others. 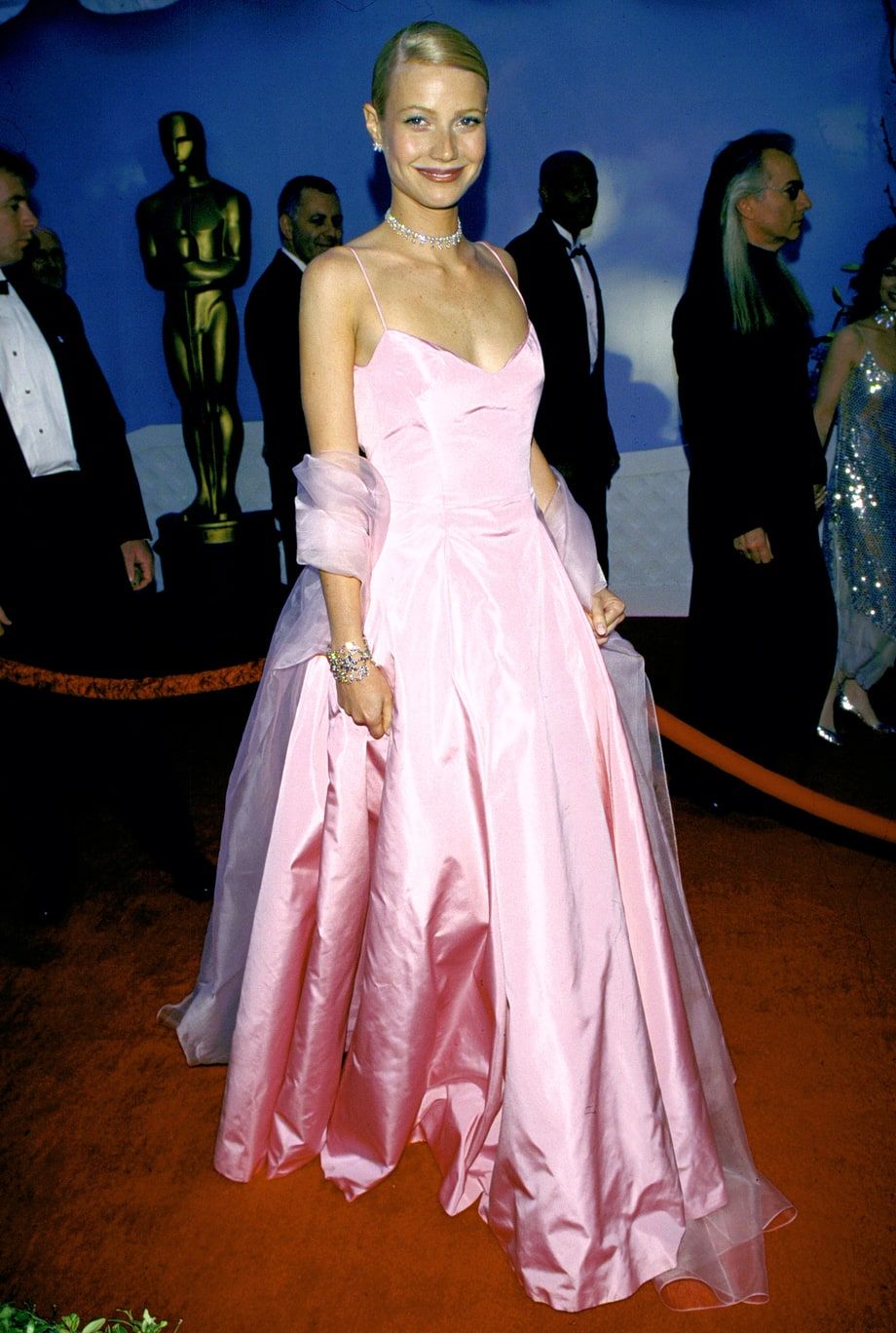 Nonetheless, she is indeed living a life of luxury that many dreams of. We wish her all our very best to keep doing what she is best at i.e., making money.