Drew Barrymore is an American actress, author, model, director, and producer, Barrymore was born in a family of actors and maybe that is the reason she is so talented in what she does. Since the start of her career, she has won the hearts of many people through her acting and today she is one of the renowned actresses in Hollywood.

We all know her professionally but how well do you know about her personal life, even if you don't know we are here to provide you with the details of her life.

American actress and author divorced her husband of three years, Will Kopelman, last year. According to sources, Barrymore and Kopelman tried to make their marriage work especially at the end but they both thought it was best for them walk out of the mismatch. Their divorce was finalized in April of 2016.

Last year when she appeared on Chelsea Handler’s show Chelsea, Drew candidly talked about her divorce. She said,

“It’s a tough time. It’s a hard thing to go through,” she said. “It’s like you’re being put on a cheese grater and every second, going, ‘Ah! This wasn’t the plan!’” 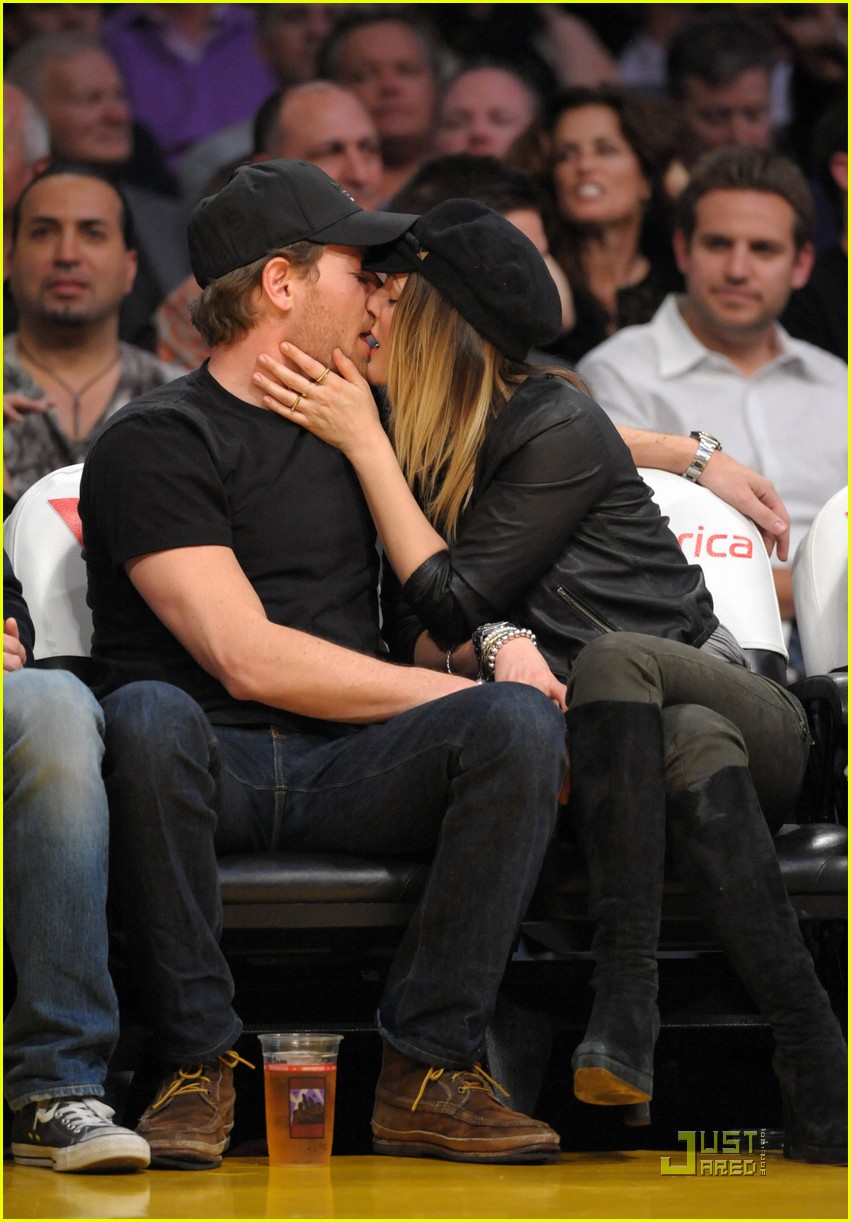 Caption: Three years of marriage of Drew Barrymore and Will Kopelman comes to an end.

Their divorce proceeding was wrapped up pretty quick since they didn’t want their two kids to attend their hearing and see their parents separate. Their divorce was pretty amicable and there was no division of assets or fight over the custody.

A source told Page Six, “'Drew and Will both wanted the divorce done expeditiously. They didn't want a messy divorce,”

Caption: Drew Barrymore and Will stayed friends after their divorce for the sake of their kids.

Caption: Drew's ex-husband will taking their daughters Olive and Frankie for grocery shopping.

In a statement, exclusively released for People they said,

Sadly our family is separating legally, although we do not feel this takes away the feeling of being a family from us. Divorce might make one feel like a failure, but eventually, you start to find grace in the idea that life goes on. Our children are our universe, and we look forward to living the rest of our lives with them as the first priority.

Drew and her ex-husband said ‘I do’ to each other on June 2, 2012, in Barrymore’s Montecito, California, estate. The couple was married for almost 4 years. Barrymore is also quite close with Will’s family especially his sister. 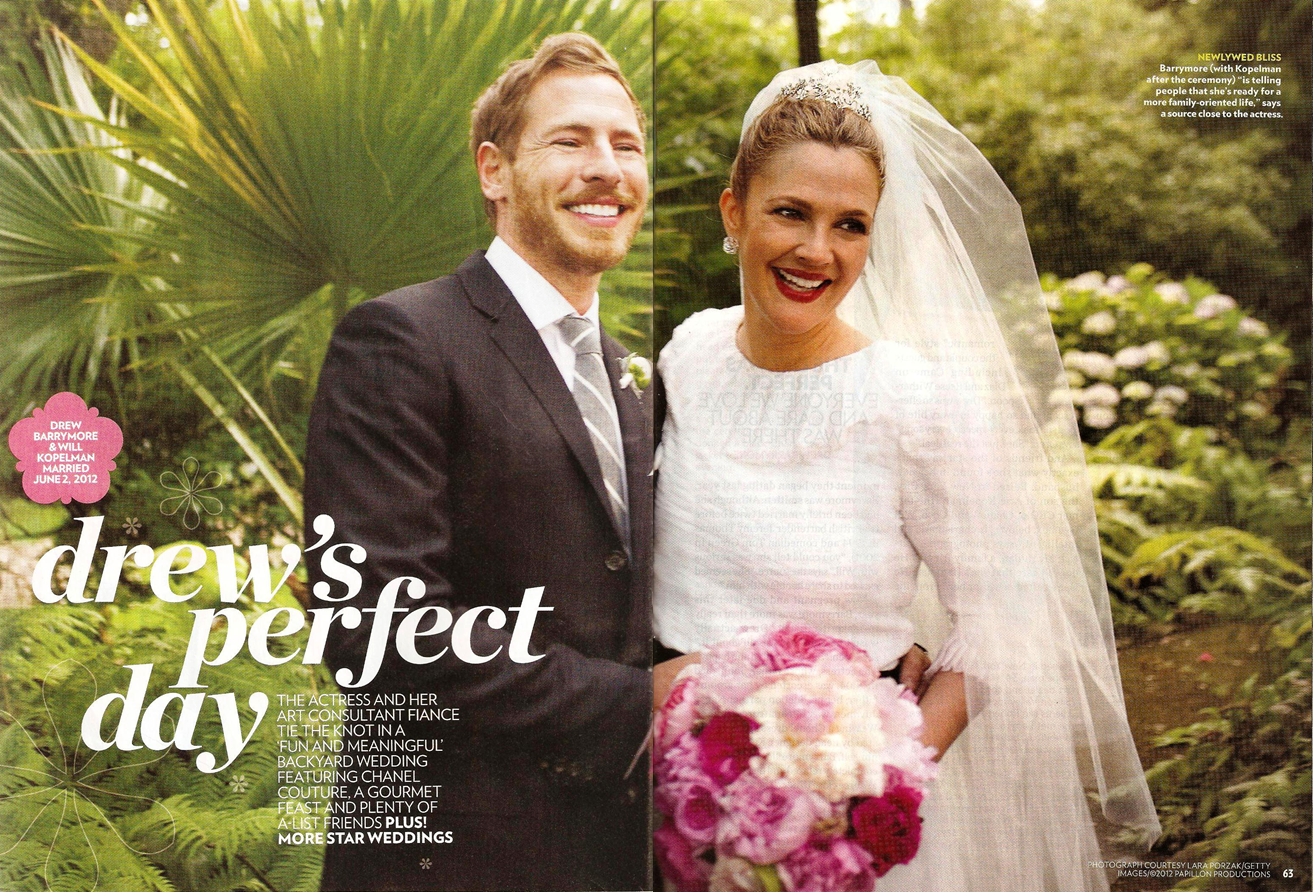 Caption: Happy faces during their wedding Drew and Will.

Before marrying Will, Barrymore was married twice. She was married to a Welsh-born Los Angeles bar owner Jeremy Thomas on March 20, 1994, but she filed for divorce in less than two months after their marriage. In 1999, Barrymore dated MTV host and comedian Tom Green and married a year later after their engagement in June 2000. Green filed for divorce in December 2001 which was finalized on October 15, 2002.

Is she dating anyone?

Though she is back in the market, the Charlie’s Angel actress is currently single as she is still trying to process her divorce and says she isn’t ready to date again. When host Any Cohen of SiriusXM Town Gall interviewed her and asked if there is any potential new love interest in her life right now, Barrymore responded by saying,

“No, nobody. I’m not ready. I’m still in shock over everything. I’m going to take a while.”

She also says that she is old school when it comes to finding a date and is staying away from dating apps.

“It’s fun to look at it from my shoulders when my girlfriends are using it, but my concern is, ‘Am I going to be that person who classically meets a psycho and gets murdered that night?’ So I think that alone was a turn-off! ”

Right now, she is just focusing on providing her daughters the best life she possibly can, but we hope she finds love soon. So we wish her all the best. Thanks Reese Witherspoon: This is what we want to wear on Summer