The Grey's Anatomy actress, Christina Ricci is a well-known American actress best known for her roles in the films like Mermaids, The Addams Family, Now and Then and so on. Before she became familiar as an actress she had already worked as a child star where she appeared in commercials.

The very beautiful and talented actress Christina has been married to her husband James Heerdegen since 2013. The happily married couple is also blessed with a son whom she gave birth in 2014. Let's know in depth about Christina's married life and her relation with her husband and son.

The 36-year-old American actress Christina and her husband James first got together in June 2011. After meeting in 2011, they started dating each other and they continued to date for about a year while they got engaged in 2012.

Her engagement to James was speculated in October 2012 after she was spotted with a glittering diamond ring on her left hand while the news was confirmed by her after 7 months. They remained engaged for about a year and they tied the knot on October 26, 2013. 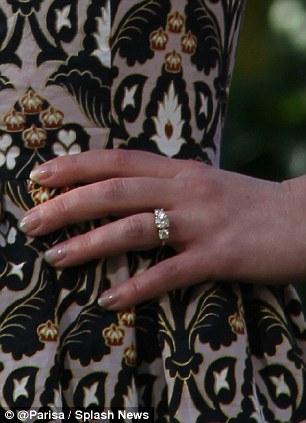 The couple got married at Harold Pratt House And Peterson Hall on Manhattan's Upper East Side in the presence of their nearest and dearest family and friends. At the marriage ceremony, the actress was looking stunning in a high neck white silk tulle Givenchy haute couture gown featuring Chantilly lace applique and satin piping. 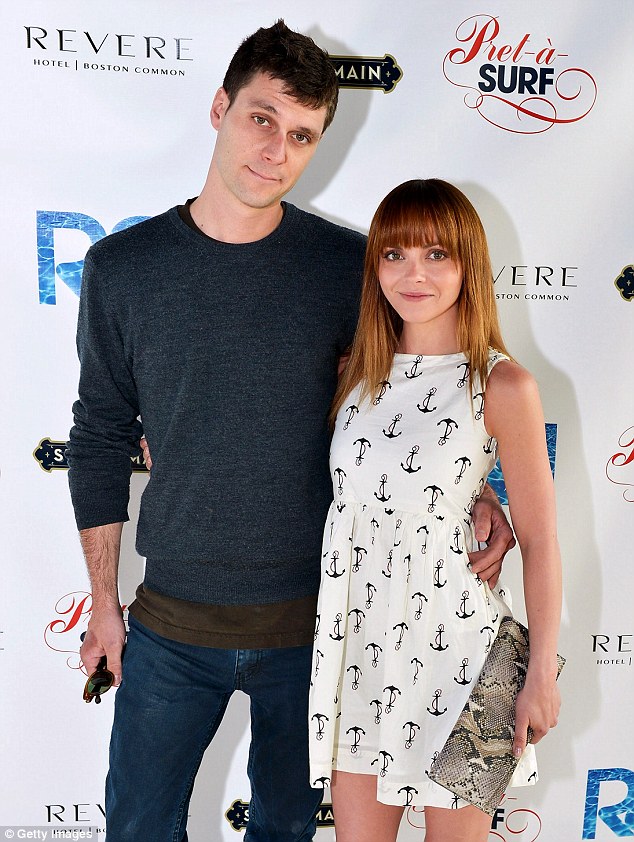 Prior to her affair with her husband James, Christina was in a relation with an actor Owen Benjamin whom she started dating after their meeting on the set of their film All's Faire in Love. The couple was also engaged in March 2009 but they called off their engagement in June 2009. 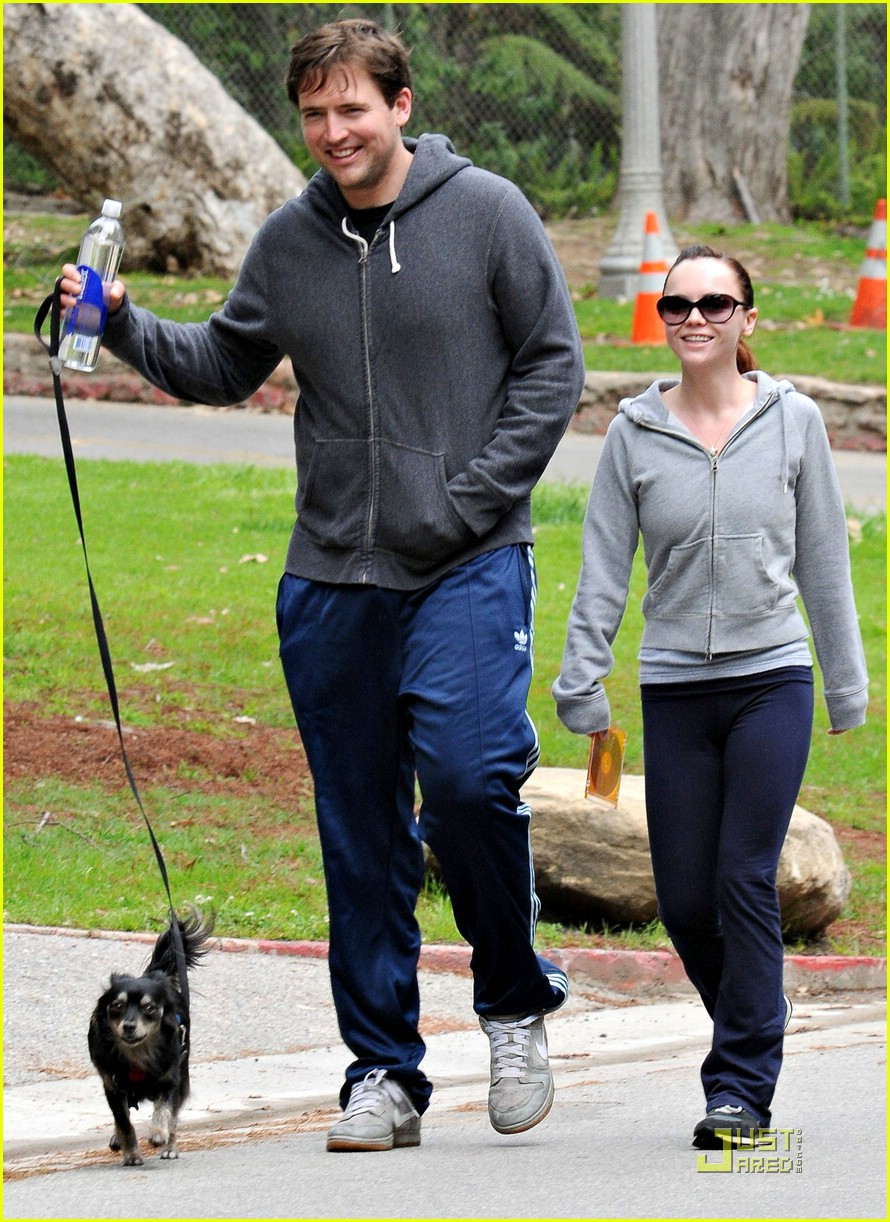 Caption: Christina with her ex-fiance Owen

Apart from her relation with her husband and ex-fiance Owen, Christina was also involved in some other relations such as Curtis Buchanan, Kick Gurry, Chris Evans, Adam Golden, Matthew Frauman, and Devon Sawa.

Christina's child with her husband James

The famous Mothers and Daughters actress Christina is a mother of a son Freddie whom she gave birth after a year of their marriage in August 2014. Christina's pregnancy was confirmed in May 2014 after she was spotted in public with a growing belly. 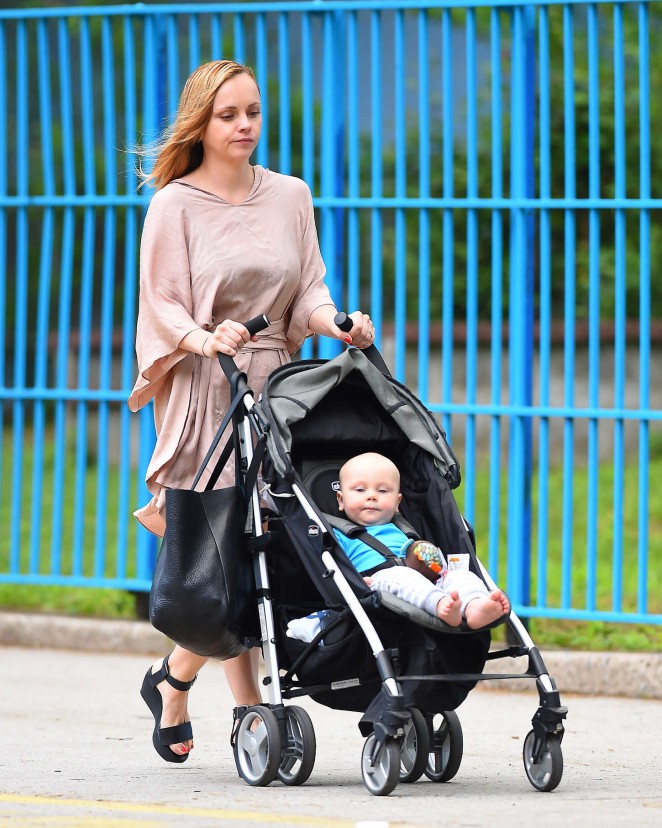 Caption: Christina Ricci with her son Freddie in Brooklyn

Their baby is currently 2 years old and Christina is busy in rearing her baby child. The couple definitely wants their baby to get full attention and care so, the couple might not be giving birth to their second child soon.

Christina has recently worked in a direct-to-video animated superhero film Teen Titans: The Judas Contract where she has worked only as a voice artist. The film is releasing in summer 2017. Best of luck to this hard working actress, daughter, wife, and mother. All the best Christina. Who is Allisyn Ashley Arm Boyfriend? Know about her Current Affairs and Relationship