Marriage and Pregnancy of Amal Clooney with George Clooney

It was just a rumor for years that a famous American actor George Clooney is any kind of relationship with an accomplished British barrister and human rights activist Amal Clooney.

But a famous news anchor Julie Chen exclusively reported that they separately confirmed the news that George and Amal Clooney are married and they are expecting twins in the upcoming June. It is also reported that Matt Damon, a renowned actor as well as George's friend was one of the first people George Clooney told about his wife Amal Clooney's pregnancy.

Amal and George at their marriage

George Clooney and Amal Alamuddin exchanged their traditional vows in the April of 2014 and got engaged. Further, the couple became husband and wife with a lengthy kiss at their 30-minute wedding ceremony in September of the same year. They were dating each other for several years before getting married.

The wedding ceremony was conducted smoothly in a Church of Venice, Italy in front of more than 100 of guests including their nearest and dearest family and friends.

And now after nearly three years of their marriage, Amal Clooney became pregnant with George. Matt Damon opened up it to the public through the media Entertainment Tonight Canada that while they were filming a movie, 55 years old George Clooney, told him that his 39 years old wife Amal Clooney was about eight weeks pregnant. 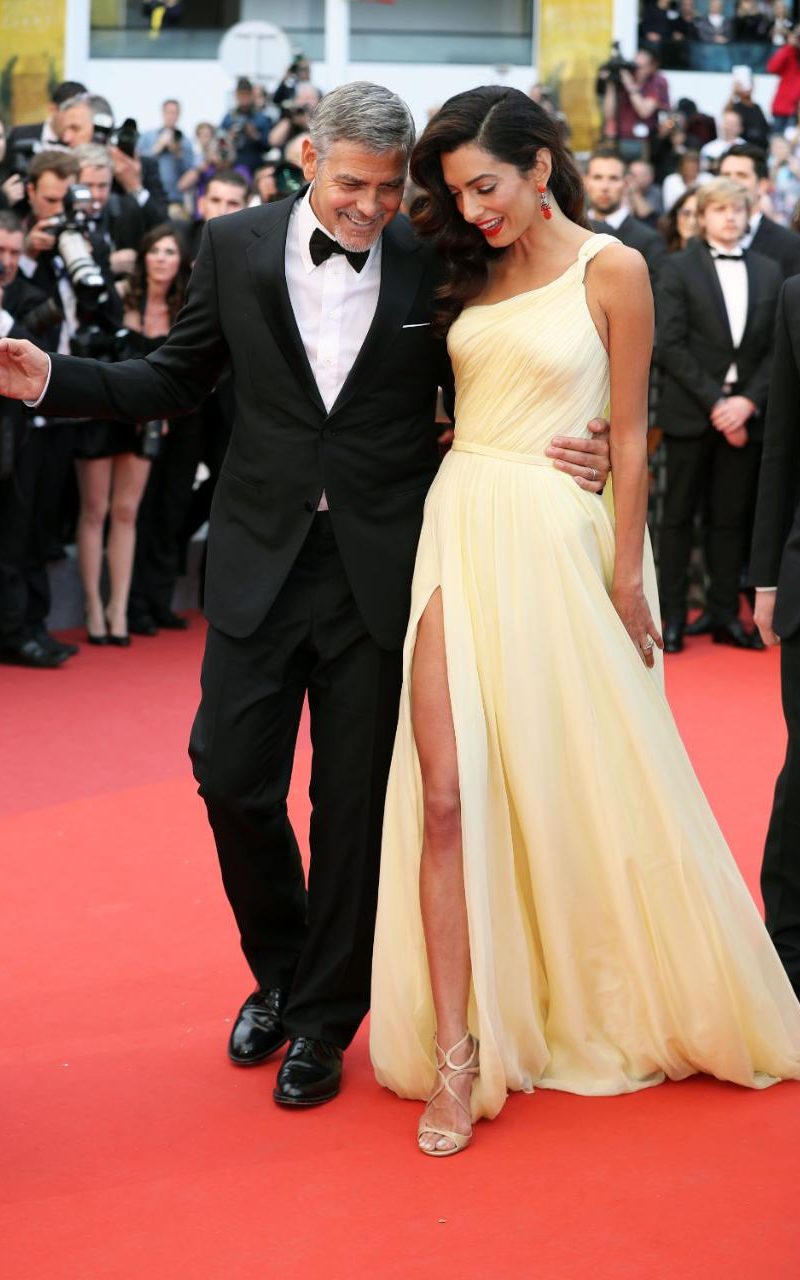 George also said that they are expecting twins. Moreover, a famous host of CBS show The Talk, Julie Chin also announced the pregnancy earlier after confirming the news with the actor.

The husband and wife seem to be very busy throughout nearly three-year of their marriage, but now it seems the time is right for them to start their family.

The couple is leading a happy married life parallelly maintaining their private and professional affairs along with winning the hearts of millions of fans. We wish them all the very best for their future.