Should we have to introduce these amazing actors, Chris Pratt and Anna Faris? Of course not!! The relationship between Chris and Anna was the headlines for several news channels and now the story about them has reappeared but sadly on a negative note.

What that? Well, once one of the most favorite married couples of Hollywood are no more together. Yes, you read that right, guys!!

The 38-year-old Parks and Recreation actor and the 40-year-old Scary Movie films actress recently called of their eight years long marital relationship and the news has been engrossing the minds of million.

So, let's get inside their personal life to find all the details about their love affair, married life, and divorce. Just stay with us.

Chris And Anna Finalized Their Divorce After 8 Years of Marriage

One more day and one more devastating celebrity breakup!!

After eight years of marriage, Chris Pratt and Anna Faris have announced that they have split and are already divorced legally. And the announcement was done through their social media accounts.

Here're those posts, guys, check it out.

The House Bunny actress and the former Saturday Night Live host were married since 2009 and from their marital relationship, they even have a child- a four-year-old son Jack.

Talking about the issue, Anna mentioned her son and said;

Our son has two parents who love him very much and for his sake we want to keep this situation as private as possible moving forward,

The reason why they split is still a matter of question!! 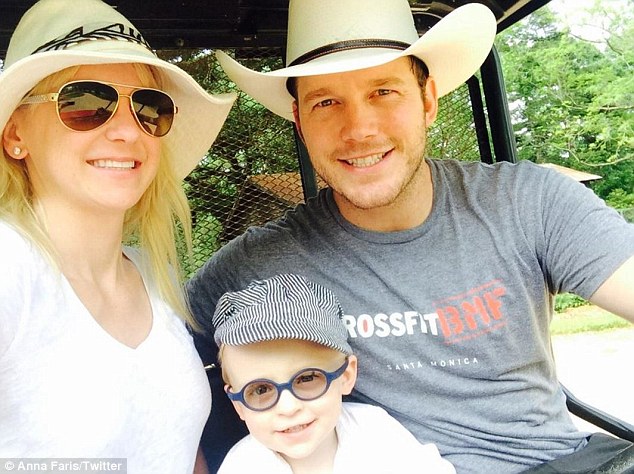 Divorced husband and wife: Chris Pratt and Anna Faris with their son Jack

The acting twosome who both originate from a comedy acting background first met in 2007 during the shooting of Take Me Home Tonight. At the time, Anna was married to another American actor Ben Indra against whom she filed for divorce in April 2007 that was finalized in late 2008.

In the following year of their divorce, Anna began dating Chris and after months of their romantic love affair, they eventually got engaged in late 2008. Within a year of their engagement, these two love birds tied the knot on 9 July 2009. Their wedding ceremony was kept low-key with just close friends and family invited.

Also, Read - Anna Faris is too hot. Her body shots prove it!

After three years of their wedding, the couple welcomed their first child: a son whom they named Jack( born on August 2012). 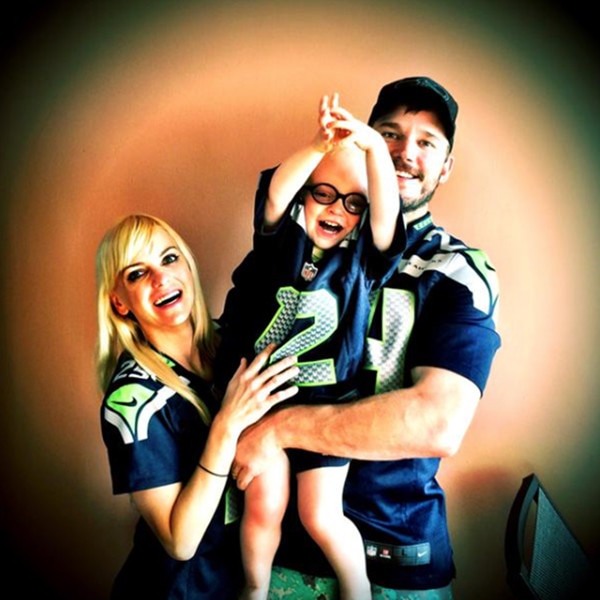 Chris Pratt and Anna Faris with their son Jack

Well, we are yet to see who will be granted the custody of their son. What do you think whether it would be Jack's father of mother? Drop your views on the comment box below!!