All About Hollywood Actor Robert Redford's Financial Status: His Net Worth and Properties

Charles Robert Redford Jr., professionally known as Robert Redford, is an American actor, director, producer, and businessman. Best known as the founder of the Sundance Film Festival, he has an estimated net worth of $170 million making him the member of nine figures club.

82-year-old Robert Redford, who got honored with Presidential Medal of Freedom in 2016, is also the founder of Wildwood Enterprises, Inc. His business ventures shower him million dollars bucks. Want to know more about his earnings, properties and net worth? Stick tight.

Robert Redford net worth and earnings.

Robert Redford announced his retirement from acting in August 2018, after completion of The Old Man & the Gun, starring himself, Casey Affleck, and Elisabeth Moss set to be released this September 2018.

Even, after his retirement, the successful business ventures will shine up a million dollars face to this American actor. As of 2018, Robert is estimated to be enjoying the net worth of $170 million.

Additionally, his net worths have been entirely consistent throughout the years, and similar figures can be expected in 2019 too.

He is a very hardworking personnel in the industry, but his average annual salary has not been disclosed yet.

Watch the trailer for The Last Castle.

Even though he is one of the multi-millionaires in the industry, he is a humble man as he could become a billionaire through Sundance Film Festival. But instead, he made the institute non-profit spending millions of dollars every time.

Watch an interview with Robert Redford.

Moving on, according to The Numbers, the actor has appeared in as a leading character in 29 movies to date, and the collective worldwide box office earnings of the film are $1.9 billion. Likewise, three films in which he appeared as a supporting character have made $332.554 million.

Similarly, since he is also a director, he has directed nine movies to date and combined, these movies have made $452.226 million at the box office.

Watch the trailer for The Discovery.

His most recent films released in 2017, Our Souls at Night and The Discovery also did quite good in the box office.

In 2013, it was reported that Robert's mansion located in Malibu was in the market with a price tag of $15 million. In 2012, the house was up for sale for $16.5 million, and it seems that people were not interested at the time. 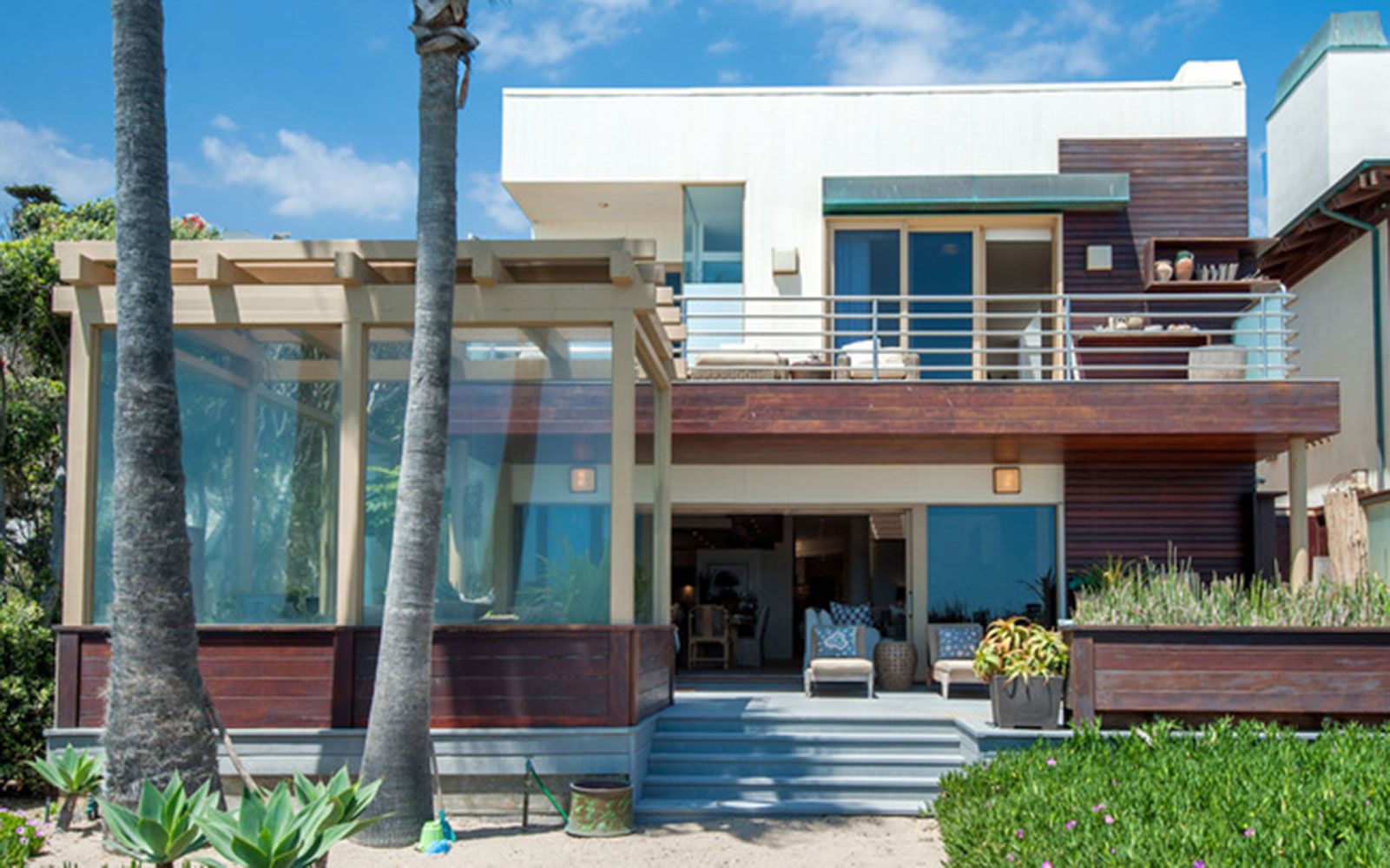 He bought the villa which features a gorgeous view of the ocean, a spa, fireplace and much more in 1968 for $5.8 million.

He also owns another estate in Tiburon, California which covers 3,700 sq ft with five bedrooms and 3.5 baths. It also has a rooftop lounge area and has a price tag of $6.2 million.

Some of the other locations where the actor owns properties are Manhattan, Utah and many others.

Moving on from real estates to cars, he has been spotted driving around in different cars of different brands, and some of them include a Porsche. 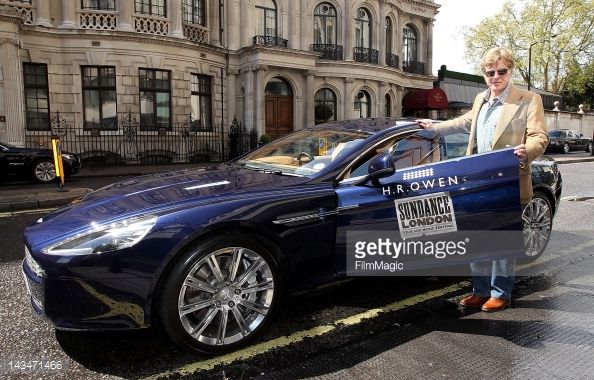 Apart from these, the actor is known to sport some designer wears, and we are sure that he splurges a lot on his second wife Sibylle Szaggars and children.

We wish him best for further. Stay tuned for more!