Frostsnow https://frostsnow.com/
Home Gossip Alexandra Burke Is In A Relationship With Her Boyfriend Josh Ginnelly, How's Their Love Life?

Alexandra Burke Is In A Relationship With Her Boyfriend Josh Ginnelly, How's Their Love Life? British singer/stage actress was spotted flaunting her sexy physique with a mystery man in London in Autumn 2016. And now it is official; Alexandra Burke is in a relationship with the mystery man, Josh Ginnelly.

So today, we bring you the story of the two lovebirds who are very much in love with each other, Alexandra and her boyfriend, Josh. Oh! The two make a cute couple.

It's Official! Alexandra Burke and her Boyfriend Josh Ginnelly are in Love

The lovely couple is getting all the attention with their romantic chemistry. Alexandra and her boyfriend Josh has gotten along with each other in just a year of their relationship. 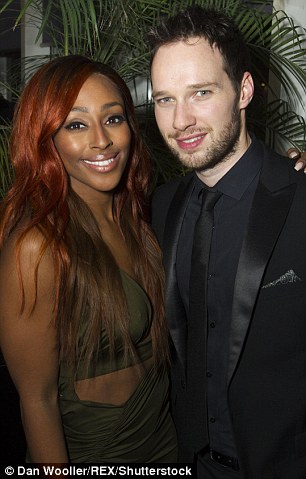 It's official! Alexandre Burke and her handsome beau Josh Ginnelly are dating

The rumors of the couple's relationship aired when the two were spotted together in London back in April 2016. As per Daily Mail, the X-Factor winner went for a stroll hand in hand with Josh. 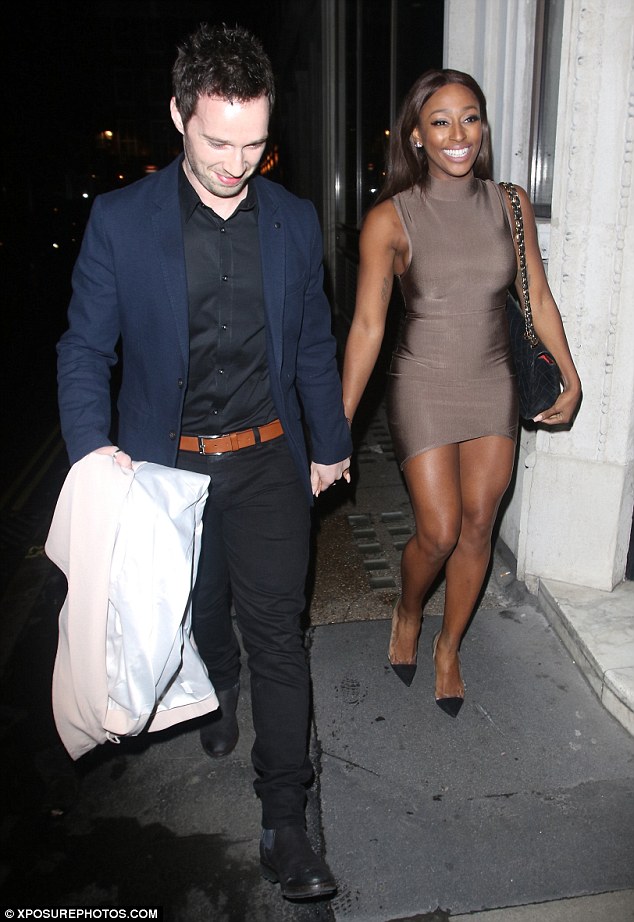 The couple was seen spending time at a British Restaurant in London, HIX Soho. Back then the couple tried their best to keep their relationship low-key. However, things went against their will, and their fans started making various speculation regarding them with many concluding that they were in a relationship. 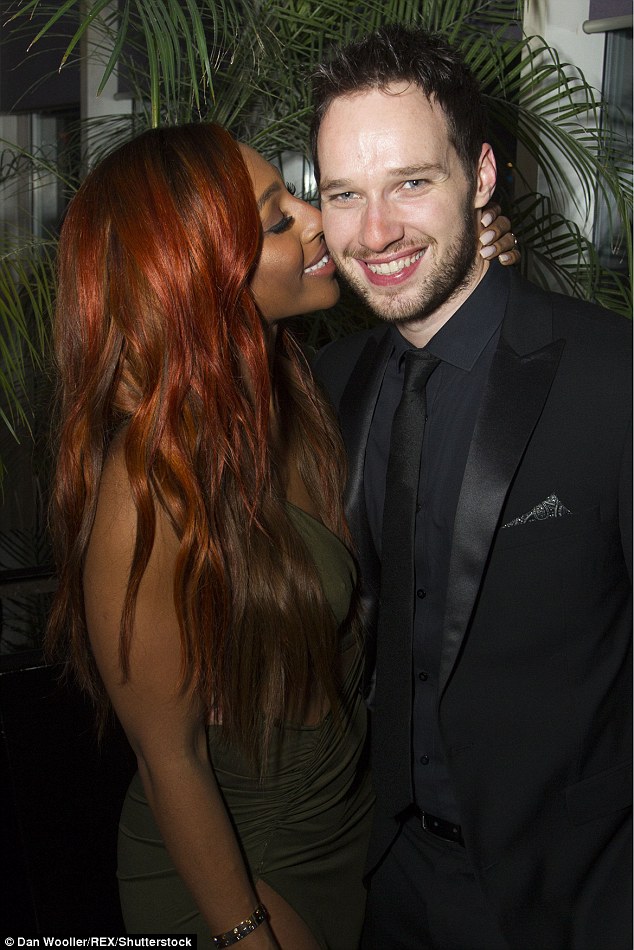 On January 9 she shared a picture of themselves via Instagram in which she revealed that the two met each other for the first time in 2015. She captioned the snap,

It's been more than a year the couple began their relationship, and the couple is still together. Recently on August 3, Alexandra shared a lovely picture on her Instagram.

Well, the two are together, and we hope their love for each other remains the same forever. American Actress Debby Ryan's Earning From Her Profession, Her Net Worth & Salary