Alex Lacamoire And His Wife Ileana Ferreras Married Life, Know About Their Children And Family Two renowned celebrities Alex Lacamoire and Ileana Ferreras has these days created a wide attention all because of their love affair and married life. After three long years of dating, the couple tied the knot in 2011 and ever since they are enjoying a romantic marital relationship.

Ileana Ferreras gained recognization mostly because of her husband, Alex Lacamoire who is an American musician, arranger, musical director, music copyist, conductor, and orchestrator and has worked on various television shows both on and off Broadway.

Let's get into the personal lives of the pair and squeeze out all the details about their married life and relationship. Just stay with us.

Alex And Ileana Got Married After 3 Years of Dating

Let's start from the beginning. The former musical director and orchestrator who is currently the music supervisor of Lin-Manuel Miranda's Hamilton, Alex Lacamoire first met the love of his life, Ileana Ferreras in August 2008 at Birdland, the New York club. The pair met at an event where one of their actor friends Henry Gainza performed a cabaret and both went on to see each other even after the show where the pair exchanged their Facebook id and after 10 days of chatting, they went on a date and there began their love story.

After three long years of dating, the couple finally decided to take their relationship to next level and thus they got married on Monday evening in 2011 and their wedding ceremony was conducted in Battery Gardens, a restaurant in New York. 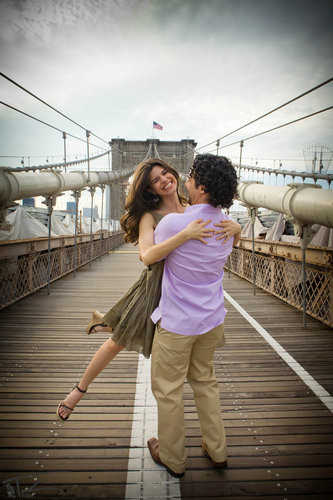 A Universal Life minister as well as one of the couple's mutual friends, Mark R. Hunter led the ceremony and their nearest and dearest friends and family members were also there to attend their wedding. 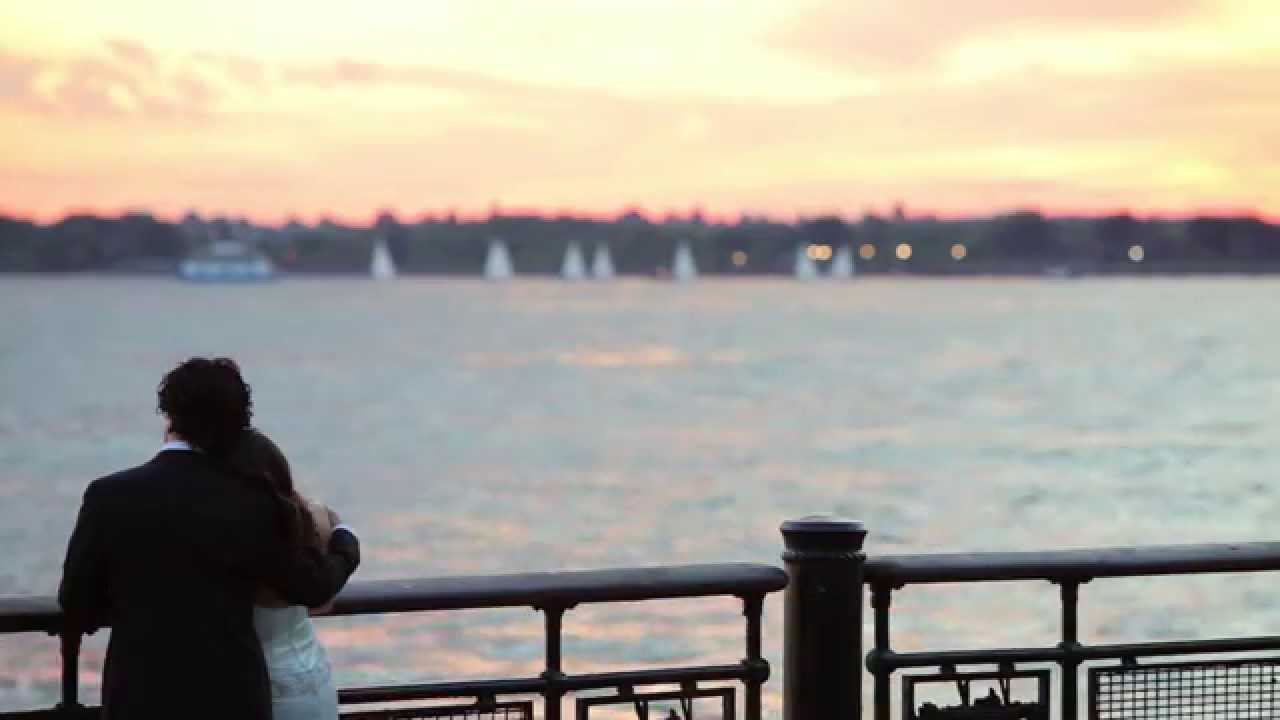 The wedding was undoubtedly the most blissful moment for the couple and it was held amazingly. Here is the video of their beautiful wedding guys, enjoy watching!!

It has been over six years of the couple's marriage and their love and passion for each other is rapidly increasing.

The pair does not have any child yet but we hope we will have a news on Ileana Ferreras' pregnancy very soon. We wish the couple all the very best for their future.