After dating for some time & engaged for a year, Tyler Hilton and wife Megan Park married happily Hilton and Park first met in 2007 on the sets of Charlie Bartlett. Soon after that, they started dating and later, got engaged in 2014. Despite so many years, Hilton and Park’s relationship as a girlfriend and boyfriend was going really well. That’s why they did not break up but decided to turn their love affair into a beautiful marriage. On 10th October 2016, Tyler Hilton and Mega Park tied the knot in Malibu Canyon, California. Their big day was attended by some close friends and family.

#Repost @missipyle with @repostapp. ··· Since the invention of the kiss, there have only been five kisses that were rated the most passionate, the most pure. This one left them all behind. @the.nickersons photo

Park shared her happiness with Us Weekly by saying: “It was everything we wanted it to be and it was so nice after so many years together to finally celebrate our relationship with all of our friends and family, “She further added: “It’s nice to have everyone we love in one place finally for all these years to celebrate our love for each other.” Post their marriage, the couple together said, “We've both always wondered if a wedding would be worth doing when we've loved each other so much for so long already," They further added, “But to see all our different groups and families making friends with each other and supporting us was overwhelming beyond what we ever would have expected!! We were our most honest and open selves in front of the people the meant the most to us. It was a priceless evening, to say the least, and we've got big stupid smiles on our faces this morning!"

Easter Bunny brought her back from NYC @meganparkithere.

All of Hilton and Park’s fans are really happy to hear the big news about this couple. Hilton and Park are not just favorite on-screen couple now, but they are most people’s most adored off-screen couple as well. They not only look good together but are also actually a perfect match for one another. 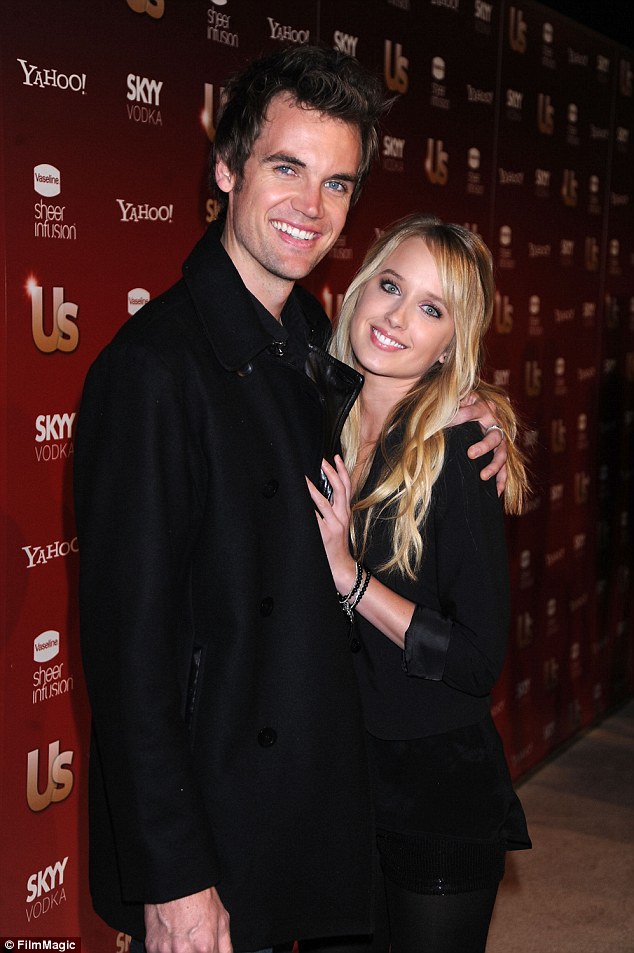 What do you guys think about this couple? Do you think that their marriage will not work out and end up in divorce? Leave your opinions in the comment box below.