Frostsnow https://frostsnow.com/
Home Gossip Africa Zavala Has A Boyfriend, Are They Getting Married? Details On Her Affairs & Dating History

Africa Zavala Has A Boyfriend, Are They Getting Married? Details On Her Affairs & Dating History

Mexican actress África Zavala can have any men get down on their knee with her magnetic personality and glamorous looks. Zavala is regarded as one of the sexiest and hottest Mexican actresses and she never fails to make people wowed every time she flaunts her well-toned body and sexy figure.

Who is that lucky guy? Let's find out. Read the full article for the details. Just stay with us.

The 32-year-old actress, besides, is also a model and has appeared on the cover of various renowned magazines like Oren and Laguia.

While filming the series, they fell in love with each other and eventually started dating. However, their relationship was only confirmed in September 2015 by Itatí Cantoral, another co-star of the series and the pair too didn't deny their relationship.

In regards to their meeting and relationship Africa once quoted;

What you saw in the telenovela was reality, they met and it was a magic of God,

Their relationship looks strongly bonded and it looks like the couple may end up getting married.

Yes, I would love it! They are going to be immensely happy, because I saw it in the novel,

We too wish them all the very best and forever happiness. Eagerly waiting for their wedding bells to ring!!

Past Love Affairs And Relationships of Africa Zavala

Prior to Eduardo, Zavala dated a couple of boyfriends: Jorge Coch and Alejandro Ibarra. Let's learn her relationship with them in brief. 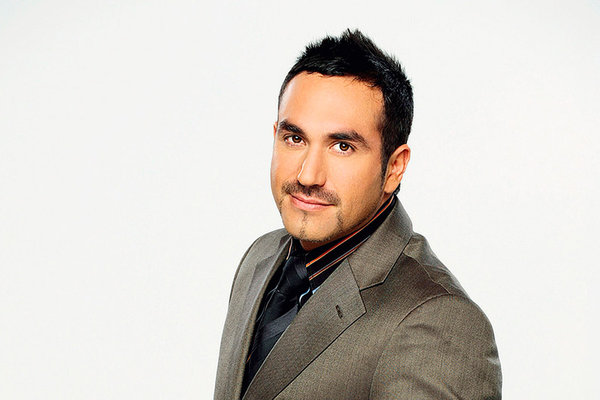 The couple began dating in 2006 and enjoyed a romantic relationship for two years and eventually broke up in 2008 without citing the reason behind their split.

Africa also had an affair with a Mexican television personality Jorge Coch. It was a very short-term relationship as the began dating in April 2011 and in the same month they called off their relationship.

Three years after their break up, Jorge started an affair with a new girlfriend Gloria Aura in January 2014 and ever since they are enjoying a romantic relationship together.

Well, As of now África Zavala and her Boyfriend Eduardo Yáñez are extremely happy together. Hope their love for each other never fades. All You Need to Know About Kylie Jenner's Daughter Stormi Webster, Truth About Her Biological Father