The news which has been making headlines for weeks has considerably gained wide attention and curiosity. The news is that an actress with glistening charm and magnetic aura, best known for her role in a hit Hollywood Twilight, Kristen Stewart revealed her relationship with an underwear model Stella Maxwell.

Is it true that she is really a gay and dating Stella Maxwell? Along with this, there arise many other questions regarding her personal life that have engrossed the mind of her fans. Don't worry, we are here to give all the answers to your questions. Just stay with us.

It is always weird for people to be stuck on a question about any one's sexuality rather than for the job he does. Kristen Stewart was too much concerned about her private pieces of stuff that she might not want people to know about her personal life. Thus, she kept her personal information like her love and affairs low profiled.

But It was until her breakout role in the Twilight Saga as Bella Swan that Kristen found it more difficult to keep the public eye out of her personal life.

Kristen Stewart and her girlfriend Stella Maxwell caught red-handed when they tried to hide their faces as they left a chemist in Hollywood. 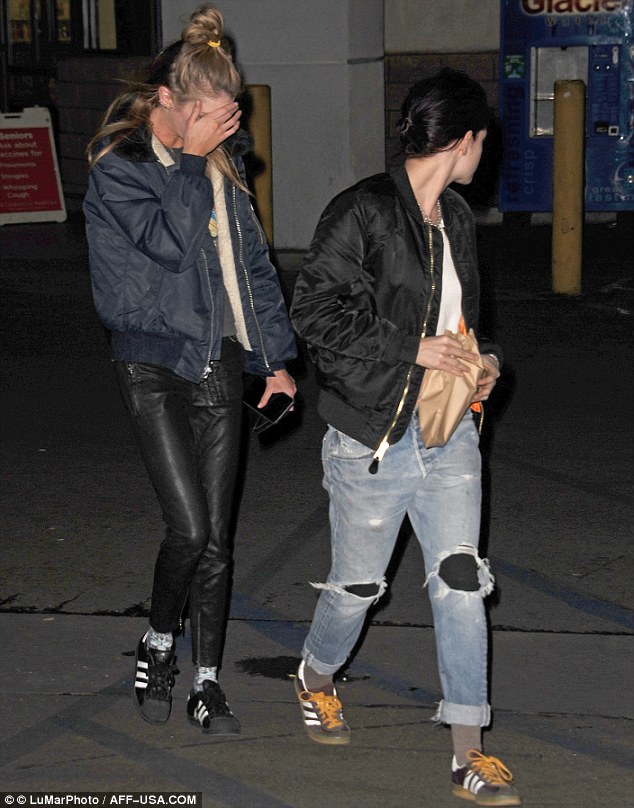 Kristen hiding her face when spotted with Stella

Thus, she revealed her relationship with Stella Maxwell and also opened up her previous dating history with St. Vincent, Alicia Cargile, and SoKo, telling the world that she is done with hiding from the cameras.

She has also opened up her previous relationship with St. Vincent, where she said that once she was in a relationship with a female singer St. Vincent when they debut as a couple in October of 2016 while they were attending the CFDA/Vogue Fashion Fund Show in Los Angeles.

Kristen and Vincent holding their hands

Moreover, the 26-years-old Twilight actress was also best known for dated her co-star Robert Pattinson. The couple had involved in the relationship with each other for several years and as being a gay she later broke up with him. 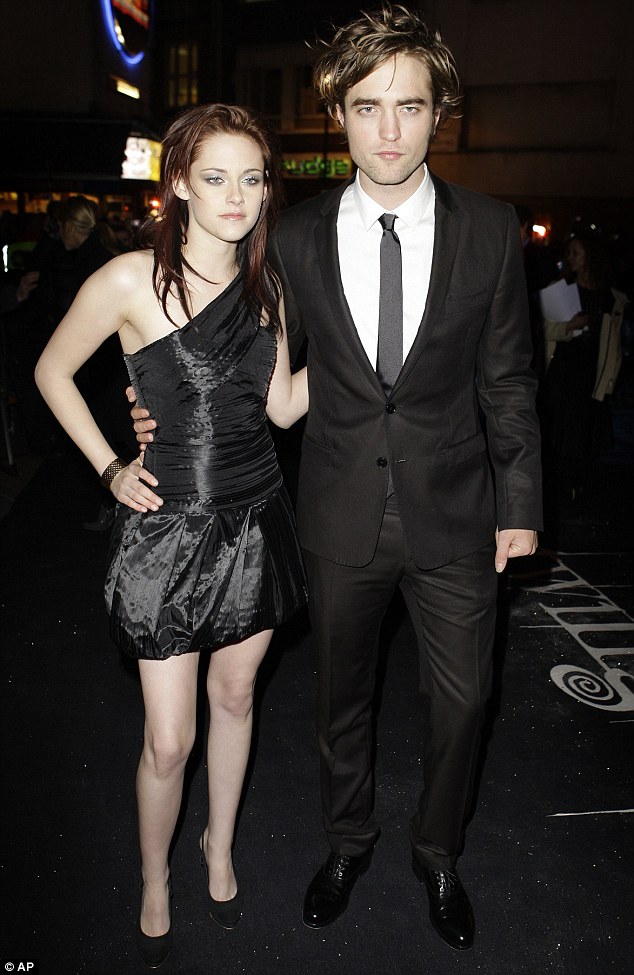 After various relationships, Kristen is currently dating an underwear model  Stella Maxwell. Stewart and Maxwell were first seen together at the Met Gala in May of 2016 and were caught leaving an afterparty in the same car.

The pair has been at the center of dating rumors since last year but they’ve managed to keep their romance under wraps. Later, the couple appeared to confirm their relationship with a kiss. 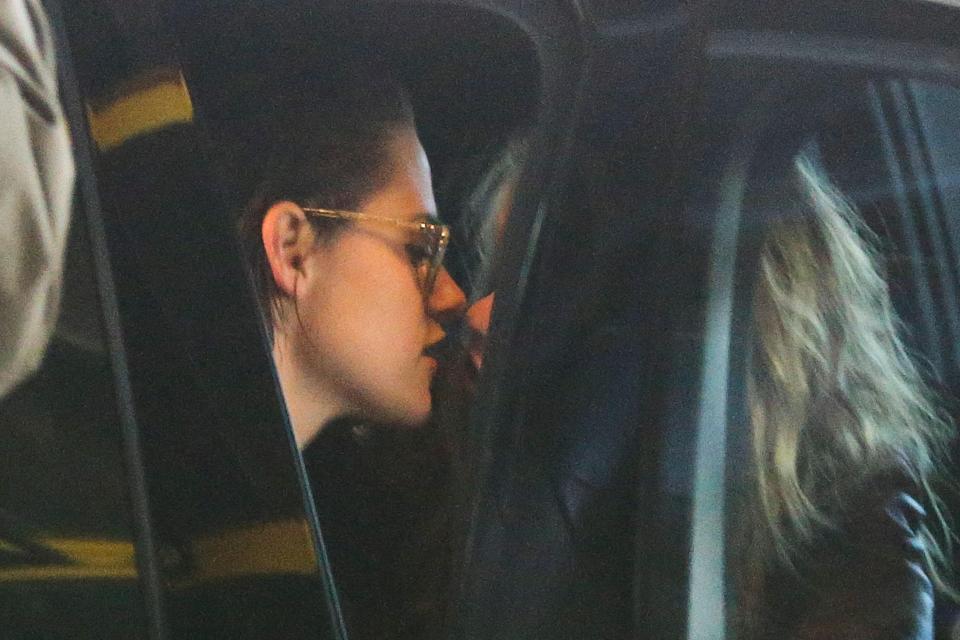 Kristen and Stella kissing together

The women have been spending a lot of time with each other in recent months and after strutting her stuff, Stella rushed to Georgia to be with Kristen. Thus, now it is clear that Kristen is openly in the relationship with Stella Maxwell.

Kristen seems to be very happy with Stella around as the report claims that Stella from New Zealand, is now staying with Kristen in Los Angeles as their relationship continues to heat up.  Now let's see how their relationship will turn only time will tell us. For further details keep in touch with us.